It’s time for President Trump to take a well-deserved victory lap. The nation’s economic numbers under his leadership are impressive. In fact, they are more than that, they are record-setting as the economy surges ahead. This is a far cry from what the Democrats and their allies in the leftist press would have you believe. They thrive on doom and gloom. Americans thrive when the economy does well.

A thriving economy increases incomes to Americans. Savings and investment are possible, and Americans who have taken on too much debt can find their way to pay it down. Businesses have the capital to invest which means more jobs and better jobs. And if the government restrains spending, fiscal sanity can be restored as opposed to the continual piling up of debt that we’ve seen for decades.

So what’s the historic news that was alluded to in the opening paragraph of this piece that gives President Trump the right to take a victory lap? It’s actually two pieces of good news. The nation’s Gross Domestic Product (GDP) just hit a record of $19 trillion. And the stock market is hitting new highs, having gone up 12% since President Trump took office. In fact, President Trump is the first president in history to preside over the country while the stock market rallied twice, with each rally setting record highs for nine days in a row. Never happened before. How about a bit of history?

“Now President Trump is the only President in US History to oversee more than one Stock Market Rally of 9 or more days in a row of all time closing highs.”

As an aside, note that all the former presidents on that list except for one are Republicans like President Trump. A coincidence? You decide.

As remarkable and unprecedented as the performance of the stock market is, don’t forget the growth in GDP and the decline in unemployment. These are not unrelated events.

“Unemployment is going down, good paying jobs are increasing, the US GDP broke $19 Trillion for the first time ever under President Trump, the US debt is down $100 billion since the inauguration and Americans are making money again!” 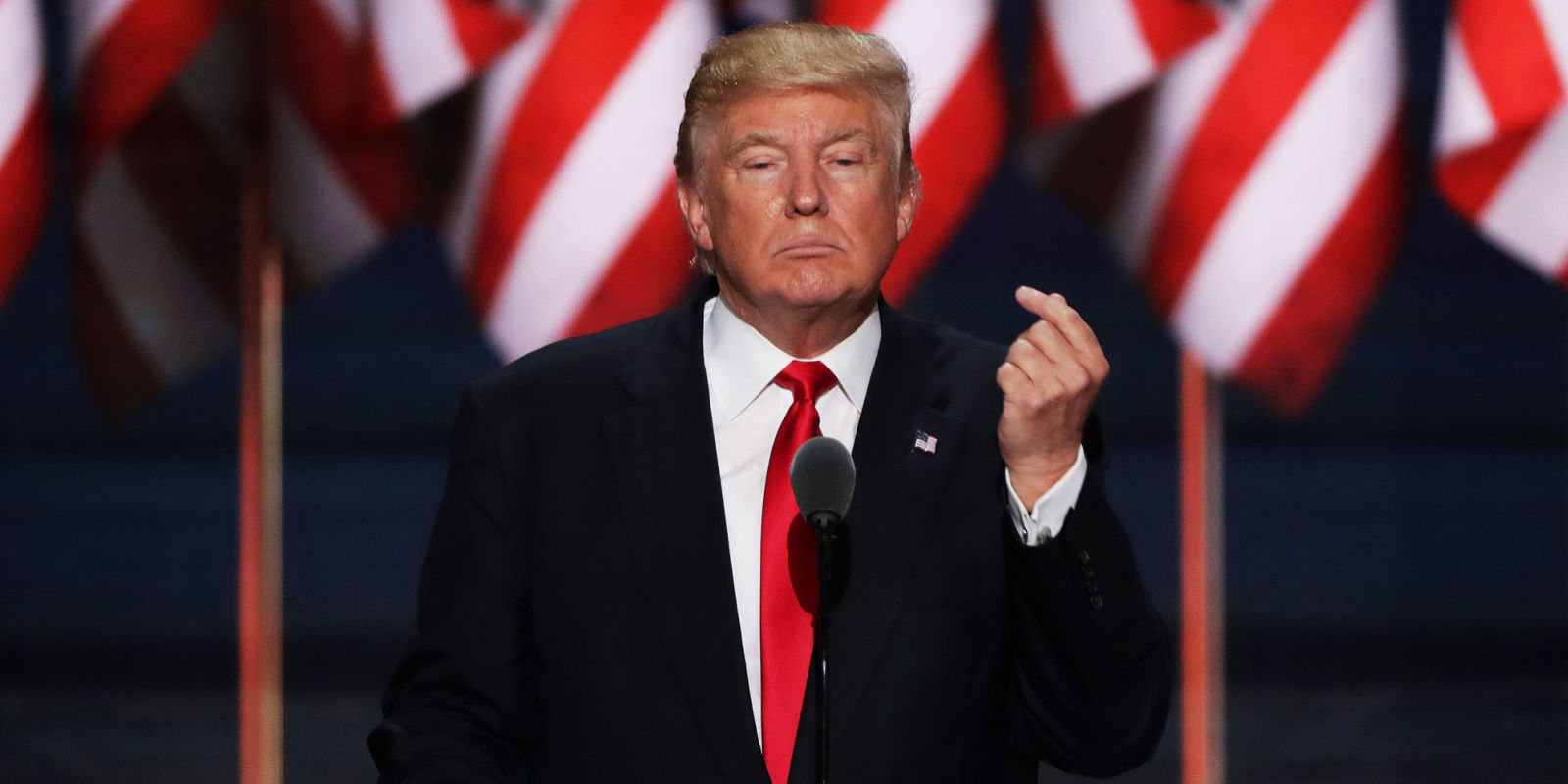 What did candidate Trump promise? He said he would “Make America Great Again.” As part of that he promised that those working Americans, the ones who make the country work, the ones who were ignored and forgotten by Mr. Obama and his administration, would be forgotten no more.

Economic history is clear. A healthy and growing middle-class is essential to a nation such as ours. And a growing economy is one vehicle by which that is accomplished. Not only do working Americans have more disposable income, but they are better able to save and invest for their retirements. And they are also better enabled to support charitable organizations to help the less fortunate if they choose to do so.

With economic numbers like these, the Democrats are at a terrible disadvantage. It’s hard to sell doom and gloom, the staple of the left, when people’s incomes are rising and the availability of good jobs is increasing. And it’s much harder for the left to sell its Marxist-influenced approach to economics that promotes the idea that without government intervention and controls, the rich would send everyone else into poverty.

Economies thrive when the power of government is restrained and economic freedom is promoted. Liberals will not accept that. In fact, they cannot accept that as their political power is based on their convincing voters that big government is not only good, but essential to preventing them from being impoverished victims.

To the degree that voters understand the truth about the economy and the government’s proper role is the degree to which the left’s support falls to pieces.

So, the strategy going forward is simple: Hammer on the truth. It not only sets people free, it also greatly improves their lives. And that is our goal.