We’ve all heard the outlandish stories about the government spending like drunken Democrat sailors when it comes to paying exorbitant prices for everyday products. Specifically, there were the $400 hammers and the $200 toilet seats. There was the time that the Obama administration spent millions on bringing the internet to…mud mosques in the deserts of the Middle East! No joke.

If there’s one thing we’ve all learned throughout our lives watching the government burn money up in the Swamp furnaces, it’s that the bigger they get, the more indifferent and numb they become to the value of the American dollar. They no longer view money through the lens of an American family trying to stretch a budget to get through the week. They view the government employment as a means to money, and the American taxpayer as the ATM.

This is true through all facets of government, however. Even the local governments in the states are subject to the cavalier disregard for the taxpayer while hoarding their own treasure for themselves in the hopes of retiring wealthy and pampered. A Texas county employee was recently put up on charges of purchasing massive amounts of fajita steak meat for more than nine years and intercepting it before it made it to the government office. He was taking that steak and selling it to customers who bought the meat from this county staffer, robbing the taxpayers of $1.2M! 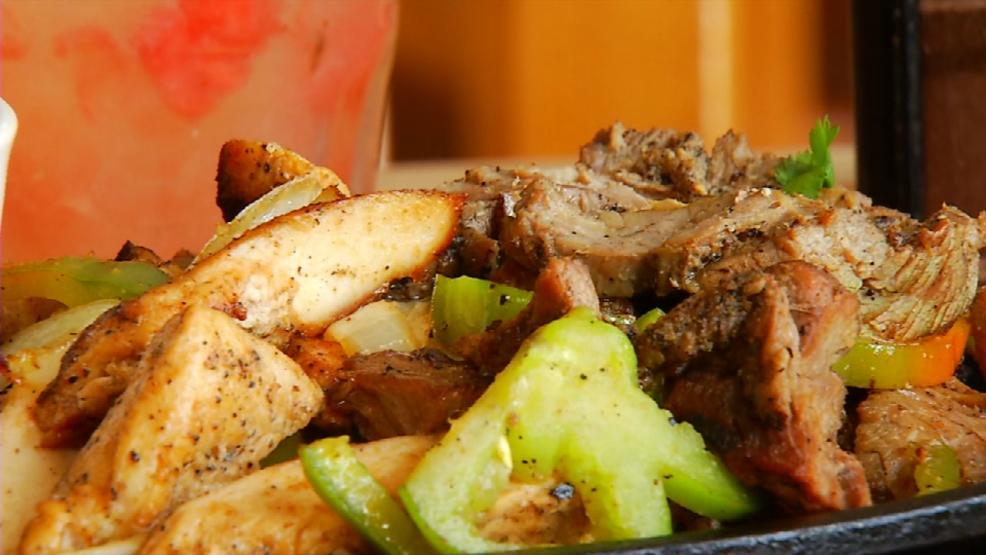 A Texas county employee has been arrested for allegedly stealing fajitas, but it goes way beyond stealing food from the office refrigerator. Authorities say the man had been stealing fajitas for nine years, and had stolen more than $1.2 million worth of fajita meat.

According to the Brownsville Herald, Gilberto Escaramilla worked for the Juvenile Justice Department in Cameron County, Texas. Over the past nine years, he’s been allegedly using county funds to purchase fajitas, then intercepting the deliveries and re-selling the fajitas to his own customers. The scam went on for years, and he was eventually caught in August. He’d reportedly taken a sick day when a driver from the Juvenile Justice Department’s meat vendor called to say he was there with 800 pounds of fajitas for the kitchen.

The woman who answered the phone told the driver that he had to be mistaken, because the Juvenile Justice Department never served fajitas. The facility’s menu comes from the state, and there are no fajitas on it. The driver said she was the one who must be mistaken, because he’d personally been making fajita deliveries to them for nine years.

That’s when they realized something weird was going on.

Escaramilla was fired the next day. Investigators arrested him the next day, after finding a refrigerator full of fajitas in his house.

“If it wasn’t so serious, you’d think it was a Saturday Night Live skit,” said District Attorney Luis V. Saenz. “But this is the real thing.”

Escaramilla was arrested on a felony charge of first-degree theft. His customers are reportedly cooperating with the investigation.

How this was not caught for nine long years says a lot about our oversight in government offices, big or small. This is one of the main reasons why Donald Trump was elected. The people have risen up and have been screaming for this type of behavior to be halted completely and prosecuted where appropriate.

For too long, these types of activities have been taking place and it always appears that the culprit is a Democrat. Although not mentioned in this article, my bet is that Escaramilla is a Democrat and believes that he did nothing wrong, because the government office “had so much extra cash just lying around anyway!” I believe this Democrat may have misinterpreted the whole “stake your claim” saying!