Keeping up with all of the political wranglings going on in Congress has become a full-time endeavor.

With the current probe into whether President Trump colluded with Russian hackers, coupled with the other investigation into whether former FBI Director Comey spied on Trump by orders of former President Obama, we might forget that the FBI does deal with apolitical criminals in the real world.

We have learned that the FBI has arrested 33 members of a Russian crime syndicate from the former Soviet Union, which operated in the US in an area extending from Brighton Beach to Las Vegas. Crimes under investigation include racketeering, extortion, murder-for-hire, robbery, fraud, and the list goes on!

The acting U.S. Attorney for the Southern District of New York, Joon H. Kim, and officials with the New York Field Office of the Federal Bureau of Investigation (FBI), U.S. Customs and Border Protection (CBP), and the New York City Police Department (NYPD), announced three indictments and one complaint charging the 33 defendants.

[W]e have charged 33 members and associates of a Russian organized crime syndicate allegedly engaging a panoply of crimes around the country. The indictments include charges against the alleged head of this national criminal enterprise, one of the first federal racketeering charges ever brought against a Russian ‘vor.’ The dizzying array of criminal schemes committed by this organized crime syndicate allegedly include a murder-for-hire conspiracy, a plot to rob victims by seducing and drugging them with chloroform, the theft of cargo shipments containing over 10,000 pounds of chocolate, and a fraud on casino slot machines using electronic hacking devices. 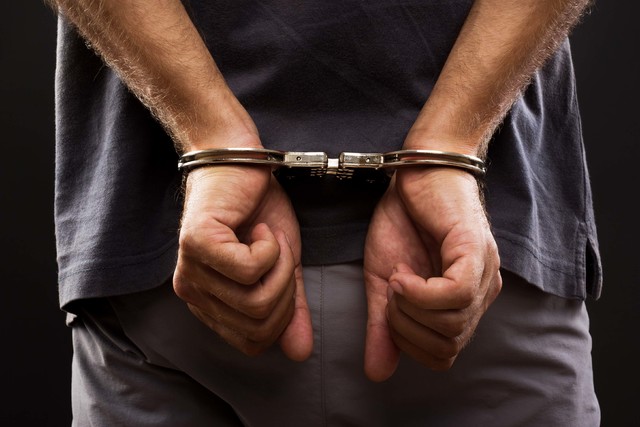 FBI Assistant Director-in-Charge William F. Sweeney Jr. said, “The suspects in this case cast a wide net of criminal activity, aiming to make as much money as possible, all allegedly organized and run by a man who promised to protect them. But that protection didn’t include escaping justice and being arrested by the agents and detectives on the FBI New York Eurasian Organized Crime Task Force.”

This criminal Russian syndicate was a huge operation and being shut down by the FBI is a major accomplishment for the federal agency. It’s good to know they actually do arrest dangerous criminals like these and don’t spend all their time spying on Trump for Obama.