The liberals may wind up regretting they ever started or encouraged the investigation into allegedly illegal contacts between President Trump and his team and various political interests in Russia. So far it’s rung up a zero. Well, there was the “Russia/Trump dossier.” But that turned out to be a collection of unsubstantiated allegations assembled by a Democratic research firm. In other words, this vital part of the left’s attack was discredited.  And along with that, so was the organization that produced the false document.

However, there appear to be some highly suspicious actions taken by Mrs. Clinton, her staff, and other Democratic operatives. Hence the thought that the Democrats might wish they’d never stirred all this up. If this leads to the indictment of leading Democrats, even Mrs. Clinton, this will go down as the biggest political boomerang in history.

House Intelligence Committee Chairman Devin Nunes is not getting much cooperation from the FBI and the Justice Department. He would like to know more about allegations that those agencies permitted an employee to cover for Hillary while promoting the investigation of President Trump. The employee in question remains in his position. Given this lack of cooperation, Congressman Nunes and his associates are seeking contempt of Congress citations against both the FBI and the Department of Justice. “Back in July, news broke that supervising FBI agent Peter Strzok had been removed from the Trump-Russia probe by Special Counsel Robert Mueller and demoted to a position within the agency’s HR department. On August 24, the House Intelligence Committee issued a subpoena requesting information about Strzok’s dismissal. The subpoena was, unsurprisingly, stonewalled.

“But on Saturday – more than three months after Strzok’s demotion – both the Washington Post and New York Times published bombshell reports that Strzok was dismissed due to anti-Trump text messages he had sent to his mistress, FBI attorney Lisa Page. And on Sunday, House Intelligence Committee Chairman Devin Nunes demanded that leadership at both the FBI and the Justice Department be held in contempt of Congress for covering up the texts.”

The cork came out of the bottle with the departure of Mr. Obama from office. We have been treated to a seemingly endless display of criminal activity by government officials. In other words, the “swamp” President Trump is seeking to drain is far larger than we had supposed. Unfortunately, the FBI and the Justice Department are no help at all when they should be allies in rooting out corruption.

“‘By hiding from Congress, and from the American people, documented political bias by a key FBI head investigator for both the Russia collusion probe and the Clinton email investigation, the FBI and DOJ engaged in a willful attempt to thwart Congress’ constitutional oversight responsibility,’ Nunes said in a statement, adding, ‘This is part of a months-long pattern by the DOJ and FBI of stonewalling and obstructing this committee’s oversight work, particularly oversight of their use of the Steele dossier. At this point, these agencies should be investigating themselves.'” 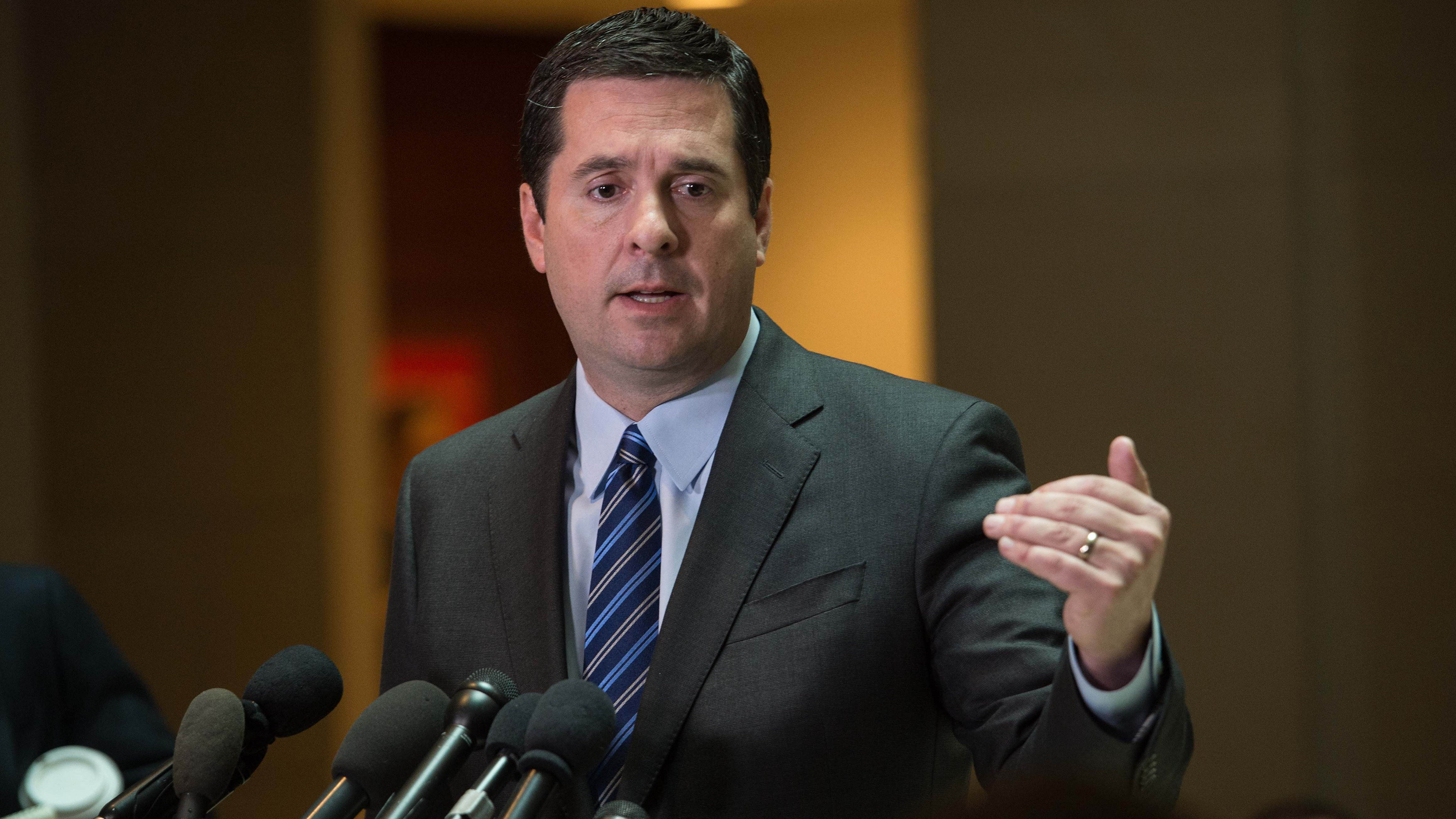 Don’t hold your breath waiting for these agencies to investigate themselves. Clearly they have employees who are loyal to Mr. Obama and Mrs. Clinton. And further, that these employees use their official positions to bias investigations against President Trump. So when the president claimed he was the target of a witch hunt, he was right.

When a nation’s top law enforcement agencies are corrupt, that nation is in trouble. Given their vast powers, much harm can be done.

That the chairman of a House committee must resort to contempt of Congress findings to get cooperation is a disgrace. Not only that, it makes one wonder just how deep that swamp really goes.