While in the military, I once lost a Soldier of the Year competition to a female soldier who matched me in my military history skills when we both stood before a panel of our leadership who asked us pointed questions from all different eras. Where we differed greatly was in the physical aspects of the challenge.

As a male of 28 years of age, I was required to do a required number of push-ups, sit-ups and a 2-mile run in under a certain time. She was a female of 19 years of age. My standards for the PT test were much higher, needless to say, and despite that I did over 100 sit-ups and 56 push-ups in 2 minutes each, and ran the 2-mile run in just over 17 minutes, I lost the contest. I passed the requirements of the test, but her requirements were so much lower as a female, that her 26-minute 2-mile run, 13 push-ups and 22 sit-ups were enough to grant her the victory.

I’m not exactly sure that most people know that the standards between males and females in the military are that stark. The question of transgenderism brings to my mind the question: If a male soldier, claiming to be a female, takes a PT test, is he required to adhere to the minimal female standards? Senator Joni Ernst, in breaking from Trump’s new transgender policy for the military, claims that as long as standards are met, she believes transgenders should be allowed to serve. But which standards are we talking about, Senator? 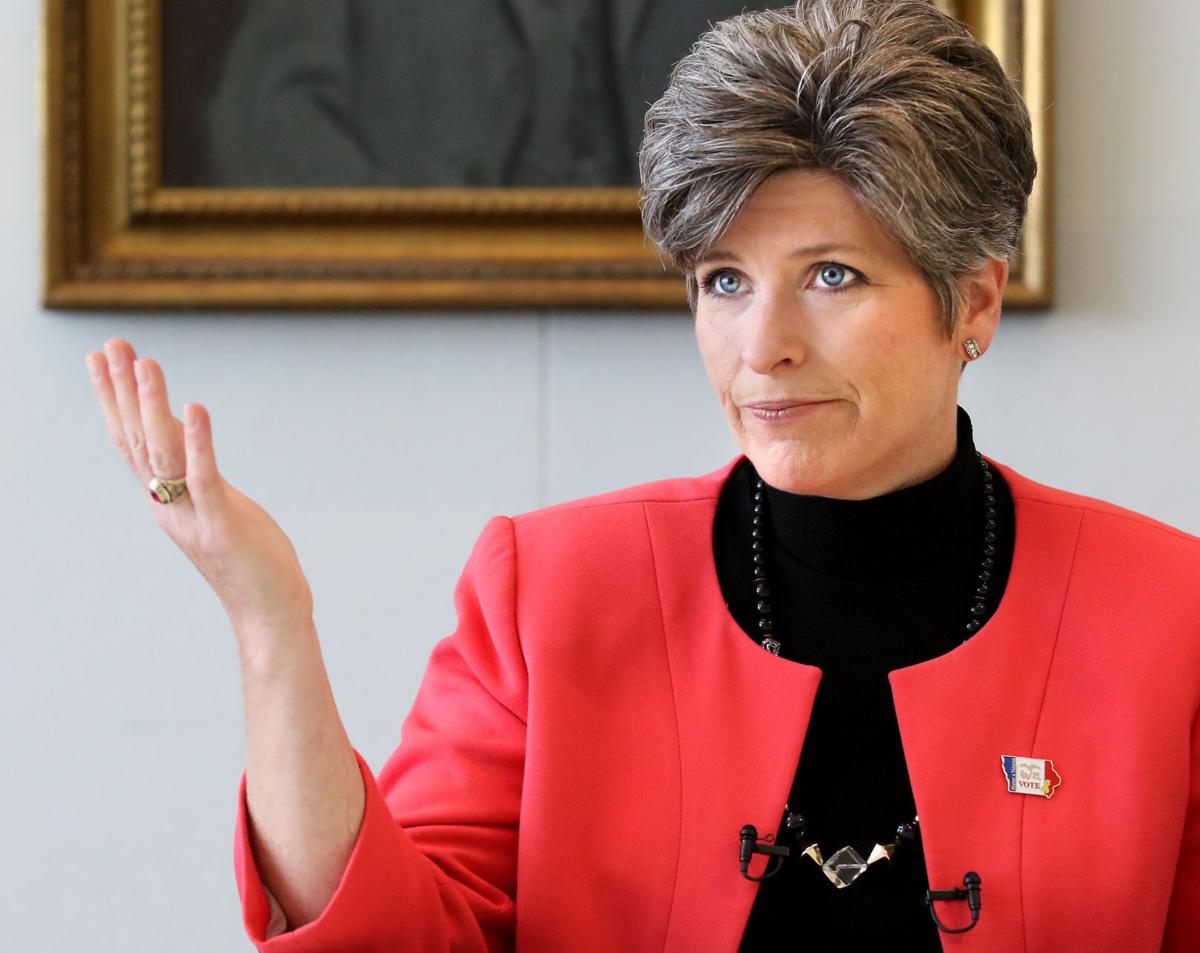 Ernst’s office said that the senator thinks “Americans who are qualified and can meet the standards to serve in the military should be afforded that opportunity.”

Ernst, who is a veteran, doesn’t think taxpayers should pay for gender reassignment surgery, her office said in an email, but added that “what is most important is making sure service members can meet the physical training standards, and the willingness to defend our freedoms and way of life.”

“Instead of honoring the progress we have made on this historic day, the President chose to put our military, once again, in the middle of a discriminatory policy,” he said. 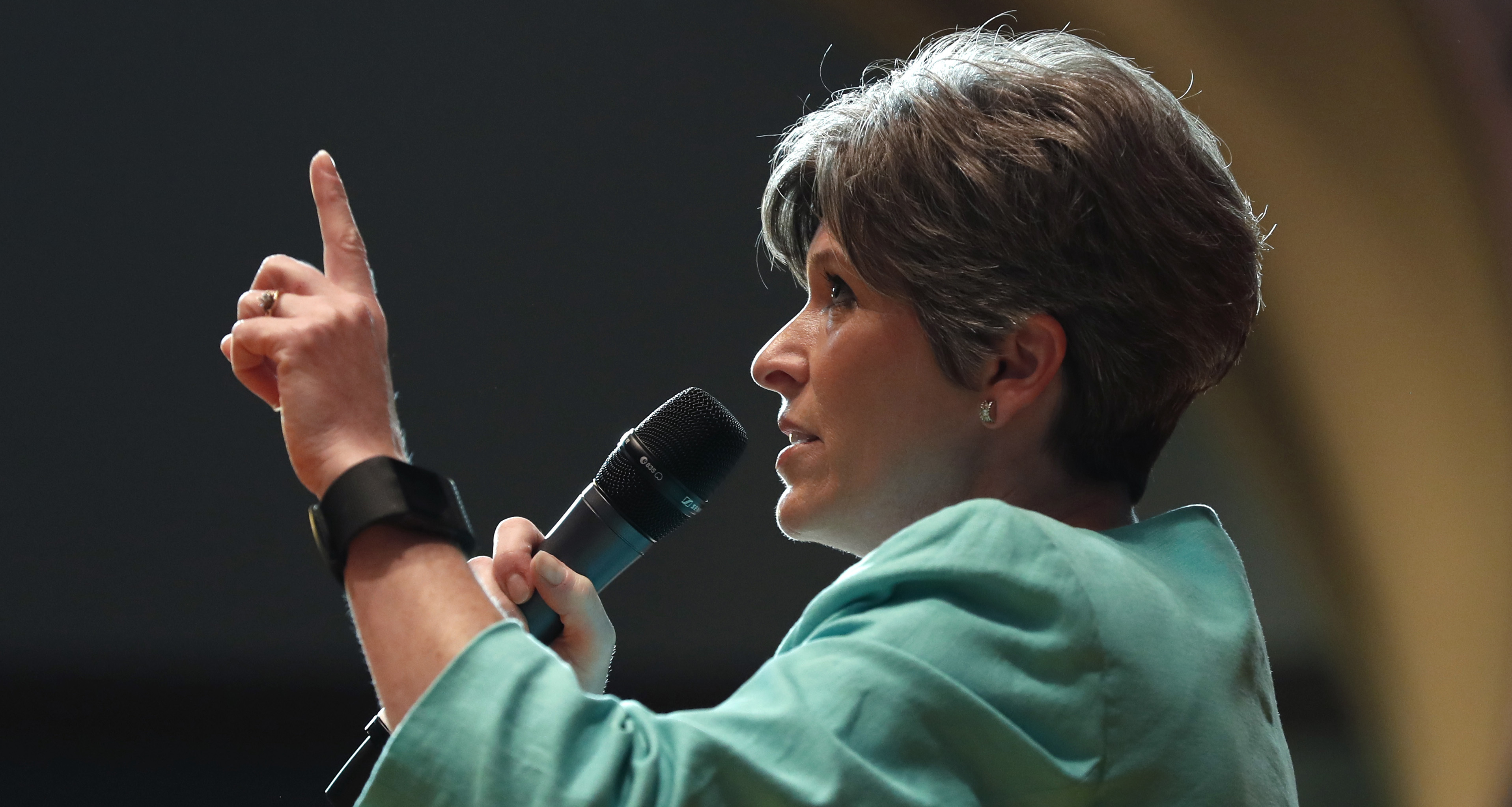 Let’s not mince words, Senator. You know and I know that this whole transgender business is a massive politically correct social experiment designed to do one thing: blur the lines between male and female, to prove a point that there is no difference between the sexes. It’s ridiculous. It’s moronic.  And yet, here we are, in the 21st century, still debating whether men are men and women are women…damn the science and human anatomy.

Military readiness is not about anything other than lethality. It’s about whether or not someone can go to war and effectively defend themselves, their unit, their fellow soldier, or their country. This business of being sensitive to a person’s gender dysphoria is asinine, quite frankly. When a nuclear strike takes out most, if not all, of Los Angeles, our Secretary of Defense and the leaders in our military won’t be discussing the deployment of transgenders, begging your pardon, ma’am. They will be taking decisive action to protect the rest of the nation.

P.S. Senator Durbin…nice try, but discriminatory policies don’t include the caveat of whether or not our military should make determinations on the differences between a man and a woman.  Our military shouldn’t be in the business of Progressive politics.