There is a stereotype in America that is far too often accurate. It consists of myriads of welfare leeches spending their benefits on everything but that for which they were intended. This would include food stamp fraud. This consists of illegally selling food stamp benefits for cash which is then used for illegal drugs among other things. Then there are those who make fraudulent applications for benefits. Another characteristic that is common to these folks is an unwillingness to work, ever if able.

In other words, government benefits that are to be a safety net for those who are truly impoverished are instead used to subsidize idleness and drug abuse. Unhealthy lifestyles are subsidized while children are often in need. All courtesy of a depraved nature coupled with poorly administered benefits.

Governor Scott Walker of Wisconsin intends to end at least part of this abuse. Those on welfare in his state will have to submit to periodic tests for illegal drugs. Thus ends or dramatically curtails the misuse of welfare benefits to support an illegal drug habit. 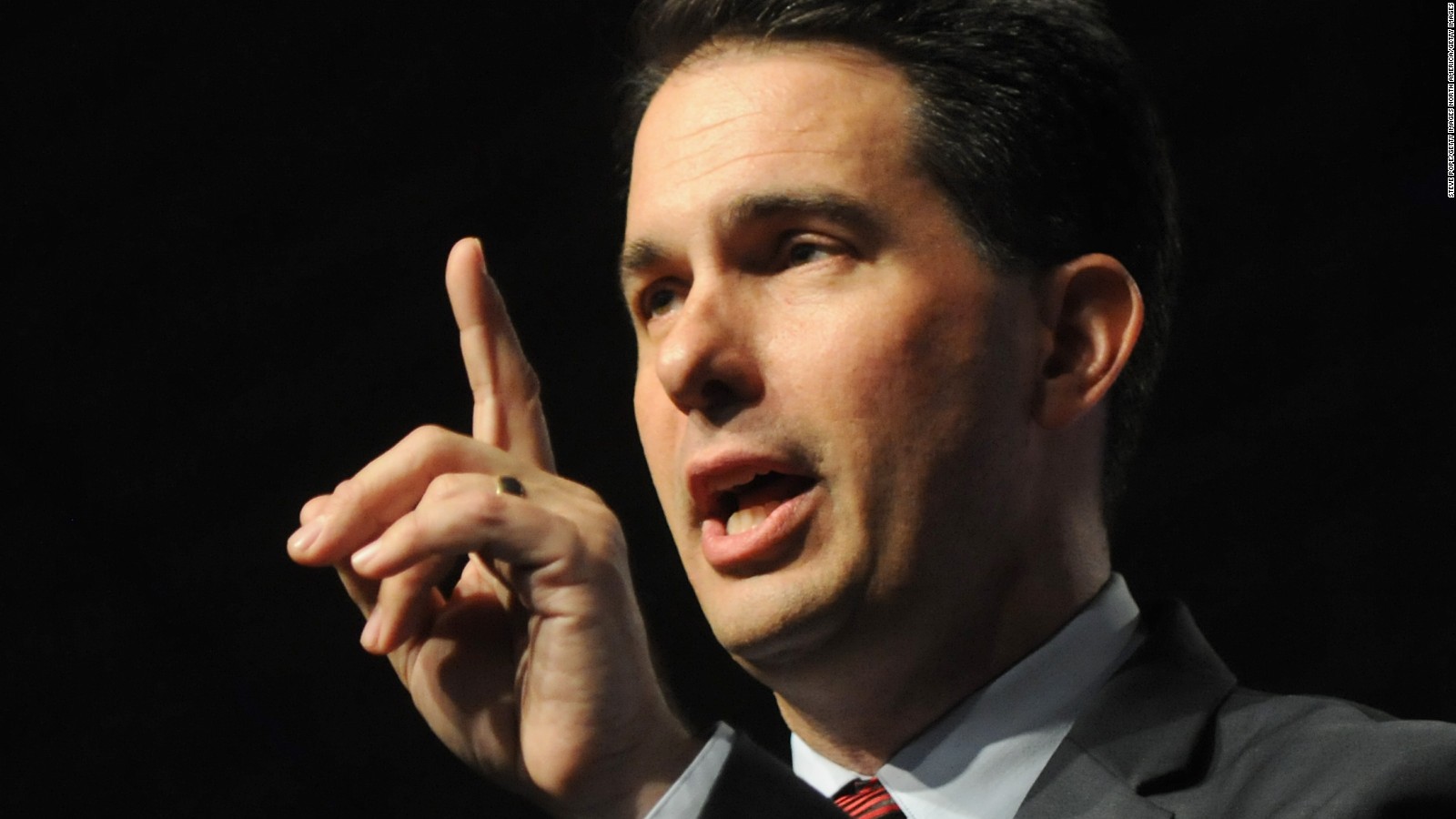 “Wisconsin Gov. Scott Walker, whose pro-growth and pro-taxpayer reforms have transformed the Badger State into a magnet for jobs and opportunities, seeks to further rehabilitate his once-ailing state by implementing drug-testing for able-bodied food stamp applicants.

“‘If the state Legislature doesn’t object within 120 days, the plan will go into effect, though it will take at least a year for actual testing to begin,’ the report noted.”

At least it will take a year to implement the program. For a moment there, one could have been concerned that government had lost its ability to take a simple project and string it out for months or years. Seriously, though, this is precisely the sort of thing that needs to be done nationwide.

The left will scream that what we have is typical Republican insensitivity to the needs of the poor. On closer examination, that is easily proven as false. Note how things will work.

“According to the Walker administration, the goal wouldn’t be to make life more difficult for those in need of food stamps, but rather to first identify recipients with substance abuse issues and then provide them with the help they need to recover. Why? Because most employers aren’t too keen on hiring drug abusers.

“‘Employers have jobs available, but they need skilled workers who can pass a drug test,’ Walker explained in a news brief released by his office. ‘This rule change means people battling substance use disorders will be able to get the help they need to get healthy, and get back into the workforce.'” 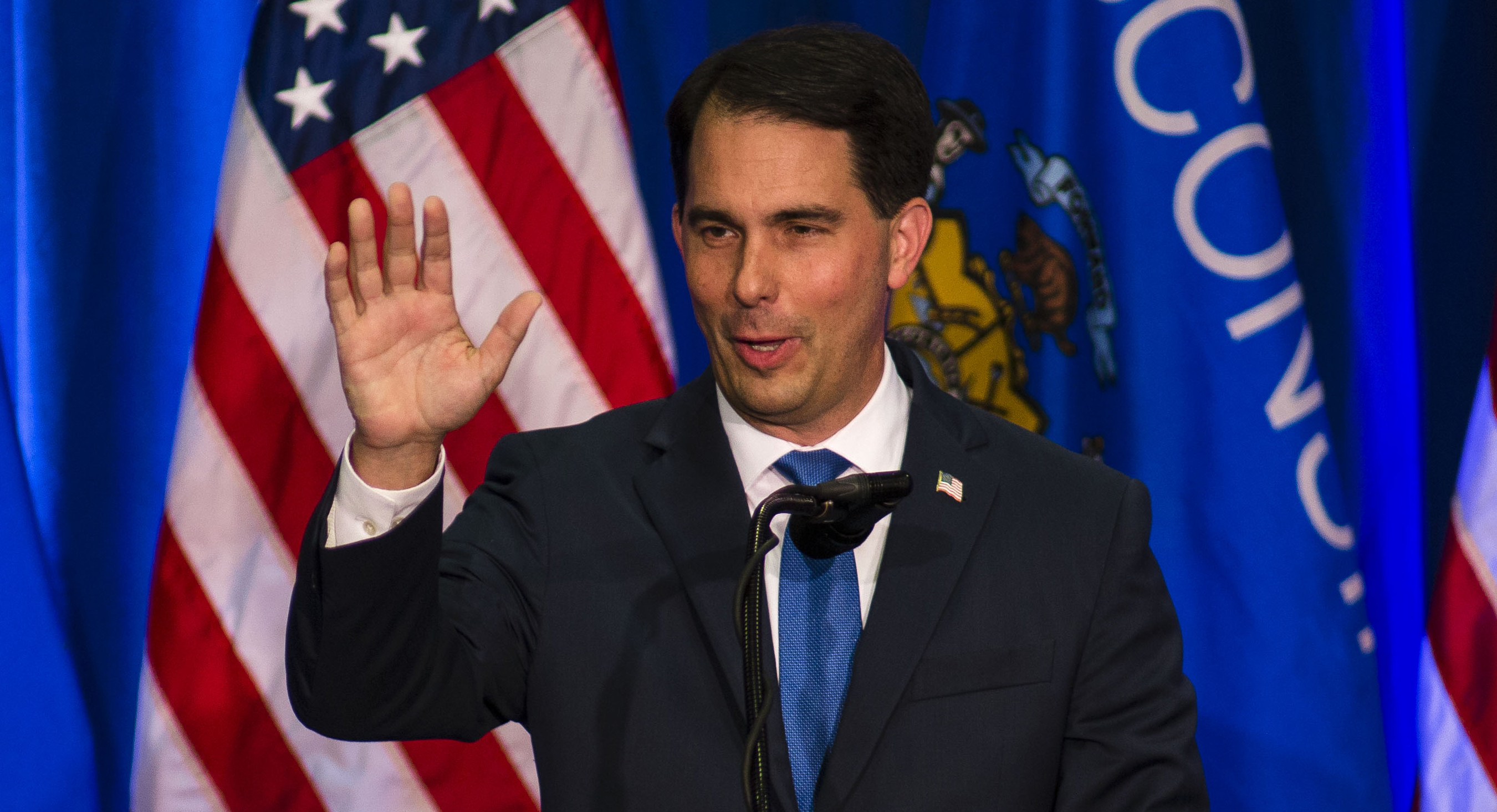 This is even more compassionate than what the liberals allege to support. Impoverished drug addicts are to be identified and placed in programs to help them overcome their addictions. Once they are “clean” they are more likely to find good jobs, earn more money, and get off welfare. Of course, the results won’t be perfect, but it is an excellent plan.

Unless you are a candidate for office who needs drug-addicted welfare recipients to win elections, it’s hard to see how anyone loses under this program.

Could we now hope that other states follow Wisconsin’s lead?