If one were to rank the popularity of federal government agencies, the Internal Revenue Service would not be anywhere near the top of that list. More like at the bottom. The reason is obvious. It has plenty of funding to conduct audits against innocent parties thereby costing those parties enormous sums to prove their innocence. In some cases, perhaps its cheaper just to pay the alleged penalties than to go through the expense of an audit.

The other problem with the IRS is that in the hands of corrupt officials it can be used to target politically unpopular groups with especially nasty audits. In other words, its purpose can be corrupted from being one of insuring the correct amounts of taxes are collected to a tool of political revenge against groups unpopular with the current ruling regime.

During the Obama years, we learned of allegations that the IRS was used to conduct extensive audits of not-for-profit groups that were conservative in their ideologies. This would include the popular “Tea Party” groups. These groups’ positions were at profound variance with Mr. Obama’s agenda, hence they were ripe for attack by the IRS should the order be given. Apparently it was given, and now a federal judge has demanded the names of those IRS employees who were involved in IRS actions attacking such conservative not-for-profit groups. “A federal judge has placed the IRS under the microscope once again, ordering the agency to name who specifically took part in the targeting of conservative groups.

“U.S. District Court Judge Reggie Walton is also demanding the IRS reveal which Tea Party groups were targeted and why, as well as what steps have been put in place to ensure it doesn’t happen again, Fox News reported Monday.”

If you are looking for action that is long overdue, you’ve just found it.

Good news! JW has long been calling for the investigation into the Obama-era IRS abuses & cover-ups to be re-opened: https://t.co/4f1fAyF8fM https://t.co/TFFdxPVntS

“The judge’s ruling comes as part of a lawsuit filed by True the Vote, a conservative vote-monitoring organization based in Houston.

“‘We’re thrilled the judge has taken this step and it feels good to have it recognized that they need to be held to account,’ True the Vote President Catherine Engelbrecht told Fox. ‘What happened to me was very personal — my name was thrown around the IRS, and the names of the people involved need to be known. What they did was criminal.'” 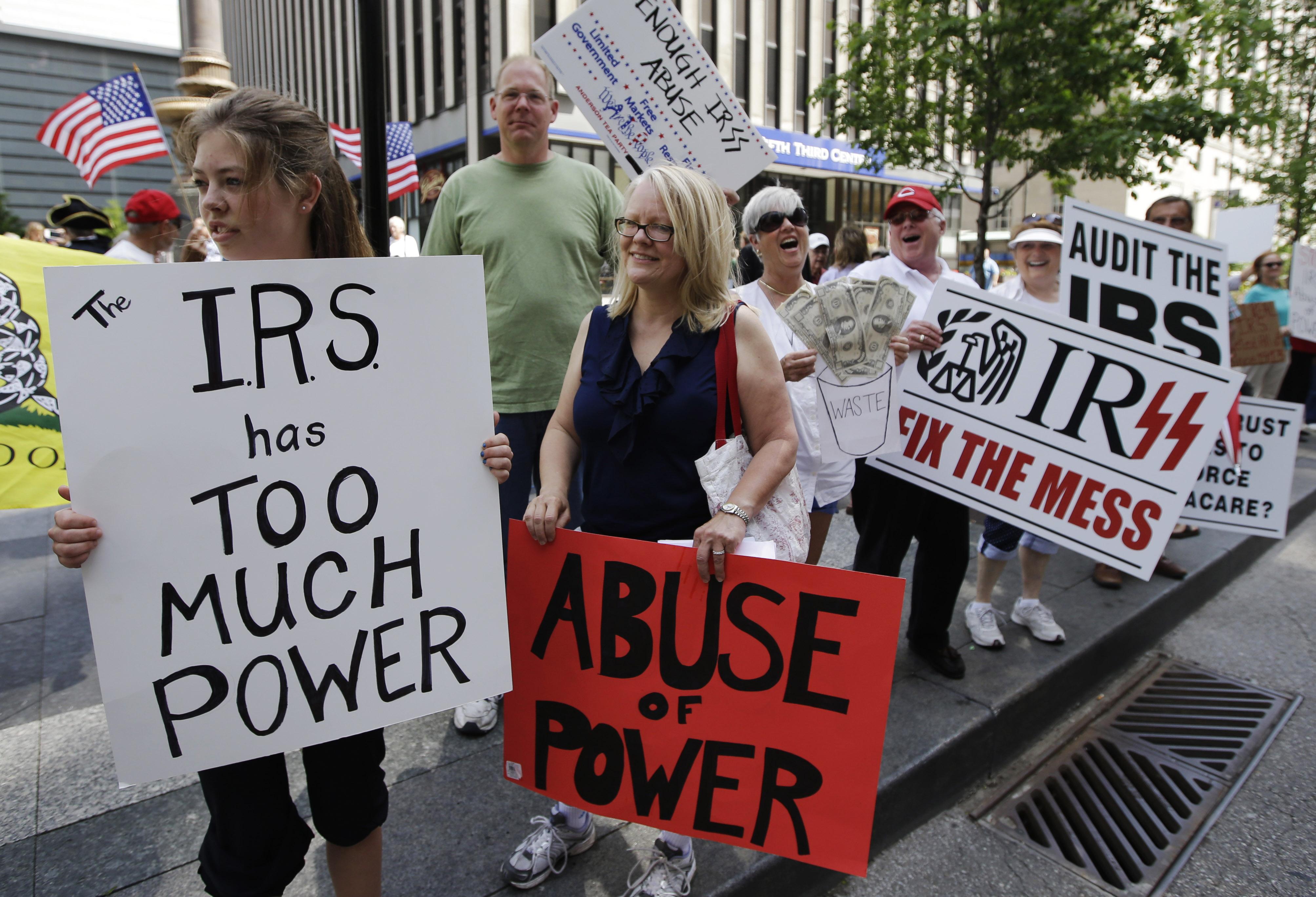 When those in positions of official authority abuse their power, you have an especially egregious offense in that it has been conducted by agencies given extensive powers to protect the people and enforce the law. Whenever they betray that trust and do the opposite, the hammer of justice needs to come down on them, and come down hard.

“The right-leaning watchdog Judicial Watch also praised Walton’s decision. Chris Farrell, the group’s director of investigations and research, said the judge ‘accomplished more with one ruling than all of the rest of the federal government — all three branches — over the last six years.'”

This will be a fascinating case to follow. If justice is served, staff at the IRS will be forced to think long and hard before ever again using their considerable power to go on any political witch hunts, regardless of which political party might be creating the pressure to derelict their responsibilities to impartially serve the people.