The United Nations Educational, Scientific, and Cultural Organization (UNESCO) based in Paris is the successor of the League of Nations International Committee on Intellectual Cooperation. Its activities are vast and its 195 member states and over 300 non-government organizations (NGOs) are involved in so many missions around the world that it would require a novel the size of “War and Peace” in order to house all the information.

UNESCO has come under fire through the years for its involvement in very controversial events, including the decision to add a collection entitled “The Life and Works of Ernesto Che Guevara” to the Memory of the World Register. US Congresswoman Ileana Ros-Lehtinen condemned the addition:

This decision is more than an insult to the families of those Cubans who were lined up and summarily executed by Che and his merciless cronies it also serves as a direct contradiction to the UNESCO ideals of encouraging peace and universal respect for human rights.

Other controversies swirled around Israel and also around the decision of the council to add the State of Palestine to the register of member states in 2016. This slap in the face to Israel was enough then, but there have been recent attempts to overrule the concerns of Israel in reference to the country’s safety and security. UNESCO’s Director General, Irina Bokova, has been ultra critical of the Jewish state and for that, the United States State Department has just announced its plan to pull out as a member of UNESCO on December 31, 2018 for its anti-Israel bias! 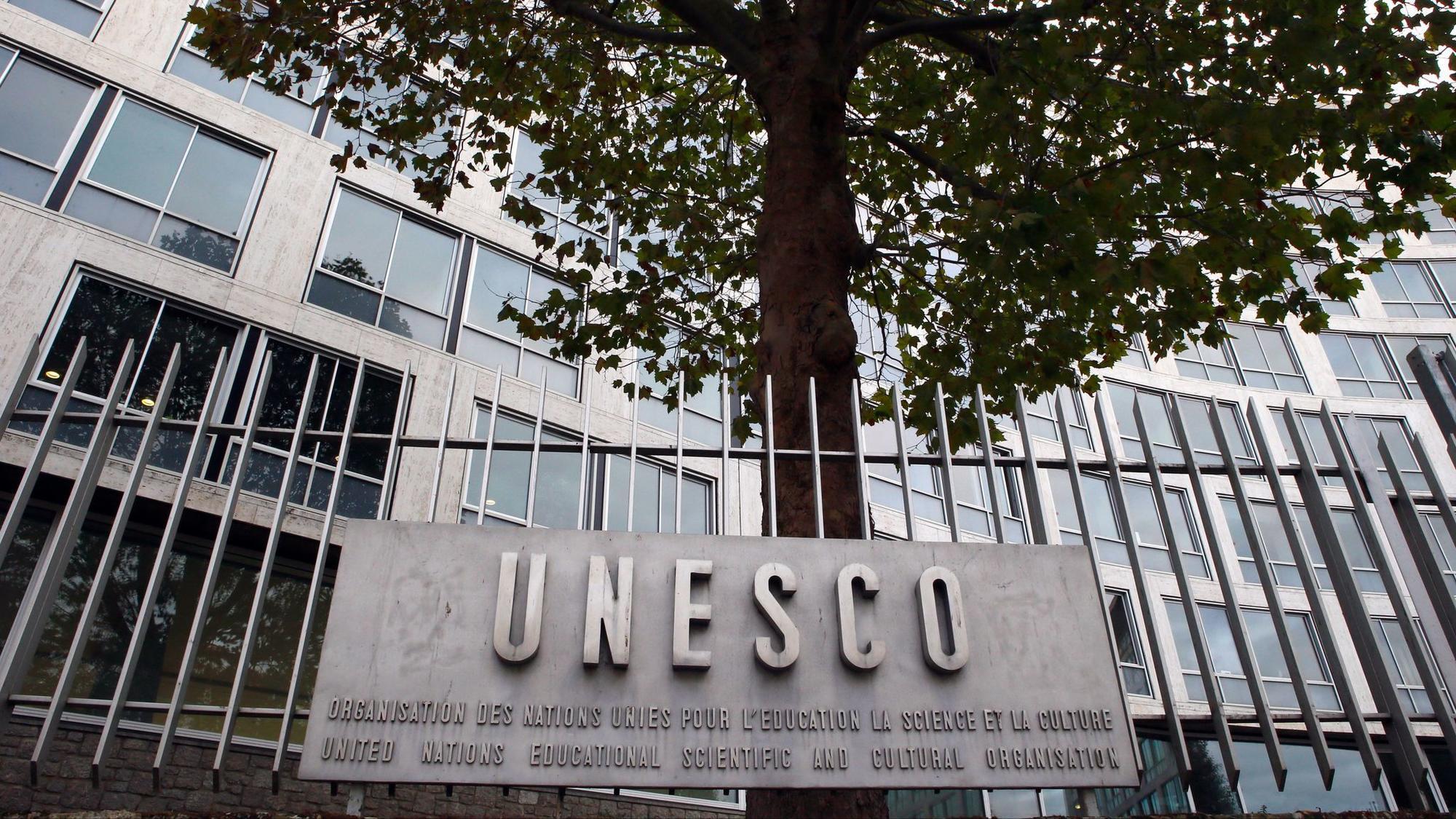 The United States is pulling out of UNESCO after repeated criticism of resolutions the Trump administration says demonstrate the U.N. cultural agency’s “anti-Israel bias.”

The State Department announced the decision on Thursday.

“This decision was not taken lightly, and reflects U.S. concerns with mounting arrears at UNESCO, the need for fundamental reform in the organization, and continuing anti-Israel bias at UNESCO,” State Department Spokesperson Heather Nauert said.

The U.S. indicated to UNESCO Director-General Irina Bokova the desire to remain engaged with the organization as a non-member observer state “to contribute U.S. views, perspectives and expertise,” she said.

The withdrawal will take effect on Dec. 31, 2018, and the U.S. will continue to remain a full member of UNESCO until that time.

While the U.S. stopped funding UNESCO after it voted to include Palestine as a member in 2011, the State Department has maintained a UNESCO office at its Paris headquarters and sought to weigh in on policy behind the scenes.

The U.S.  previously pulled out of UNESCO in the 1980s because Washington viewed it as mismanaged and used for political reasons, then rejoined it in 2003.

The decision by the Trump administration comes as the U.N. Educational, Scientific and Cultural Organization is voting to choose a new director this week, in tense balloting overshadowed by the agency’s funding troubles and divisions over Palestinian membership.

Many saw the vote to include Palestine as evidence of long-running, ingrained anti-Israel bias within the United Nations, where Israel and its allies are far outnumbered by Arab countries and their supporters.

The Trump administration has been preparing for a likely withdrawal for months, and a decision was expected before the end of the year, U.S. officials previously told the Associated Press. Several diplomats who were to have been posted to the mission this summer were told that their positions were on hold and advised to seek other jobs.

In addition, the Trump administration’s proposed budget for the next fiscal year contained no provision for the possibility that UNESCO funding restrictions might be lifted.

Not a well known fact is that Donald Trump’s father, Fred Trump, Sr., was a very good, long-time friend of Benjamin Netanyahu. From the Israeli Prime Minister’s early days as a diplomat to the United Nations for the Jewish state, Netanyahu was a friend of the Trump family and has maintained those close ties. Nowadays, the president and the prime minister appear to get along with each other like old friends themselves.

This may be why the UNESCO pushes to humiliate, condemn, and insult Israel at every opportunity. It has led President Trump to direct the State Department to begin the early stages of a pull-out. Although the US will maintain an observer state status afterward, we will no longer be a paying members with exorbitant dues to boot. This is yet another win for the American taxpayer.