We’ve seen California make some crazy decisions as of late. 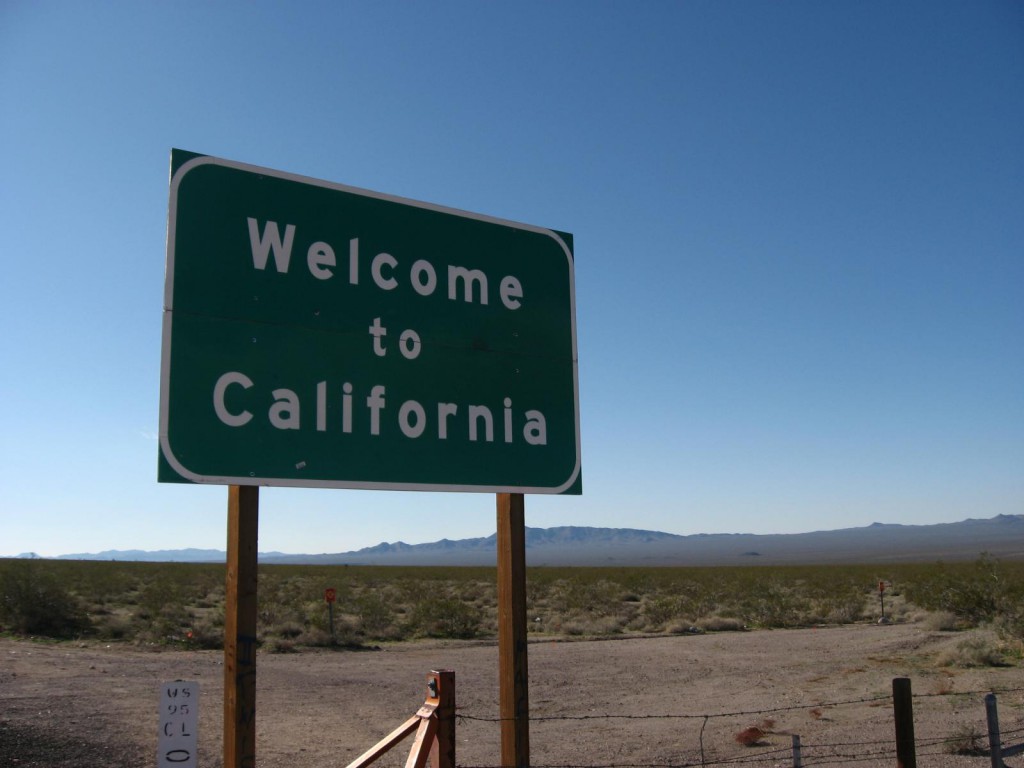 But this may take the cake.

The issue of transgender rights has become a major issue of late and, it might also be said, a political force to be reckoned with as well. Transgenders, with help of the deviant left, have been making efforts to become mainstream and are trying to set the norm for generations to come. The best way to effect societal change is through laws enforcing that change, and we may be about to witness a landmark change in the way the transgender community will force the rest of us to recognize and interact with them.

California is on the verge of voting on a proposed bill to legally recognize a third gender to be added to the already recognized male and female designation. The new gender would be called “intersex.”

Liberal California would be the first state in the country to address this growing issue of transgenderism. The sponsors of the bill are transgender activist groups: Equality California and the Transgender Law Center. The transgender movement will undoubtedly use it to their advantage to ignore their biology in lieu of their “feelings.”

Talks over the bill began when “Sara Kelly Keenan made international headlines last year when New York City issued her the first ever birth certificate with an ‘intersex’ classification in the gender field, instead of male or female,” according to CBS 13. In the rare cases where someone is born “intersex,” their gender is often chosen by their parents or doctors.

The law, if passed, would show the third gender designation of “intersex” on their birth certificates and driver’s licenses:

Keenan, along with Carly Mitchell, another “intersex” individual, is lobbying legislators in California to pass the law which would allow “a third, non-binary option on IDs including birth certificates and driver’s licenses.” Unfortunately, their request is being introduced at a time when there is a growing number of people with mental health issues who claim they “feel” male or female, regardless of the physical sex characteristics that they were born with. California Family Council’s Greg Burt believes the law would be the beginning of the spread of transgenderism across the country:

Although these intersex individuals are born with atypical development of physical sex characteristics, if this law were to pass in California, it would only be the beginning of the spread of transgenderism in our country. “I don’t think people realize the implications on letting people pick what sex they are,” the California Family Council’s Greg Burt explained. “If you change sex to be a description of someone’s feelings, then anyone can claim to be a male or female.” Knowing how insanely liberal California is, we can expect that the bill has a very good chance of being passed which will just confuse and complicate things even more than they already are since, to liberals, feelings are much more important than fact.

The expectation is, if transgenders have their way, being straight will eventually be considered the deviance rather than the norm!