Mr. Obama is preparing to give his first speech since his final term as president ended. Given that his speeches while president were largely forgettable, it is probably best not to get one’s hopes up too much over his upcoming performance. 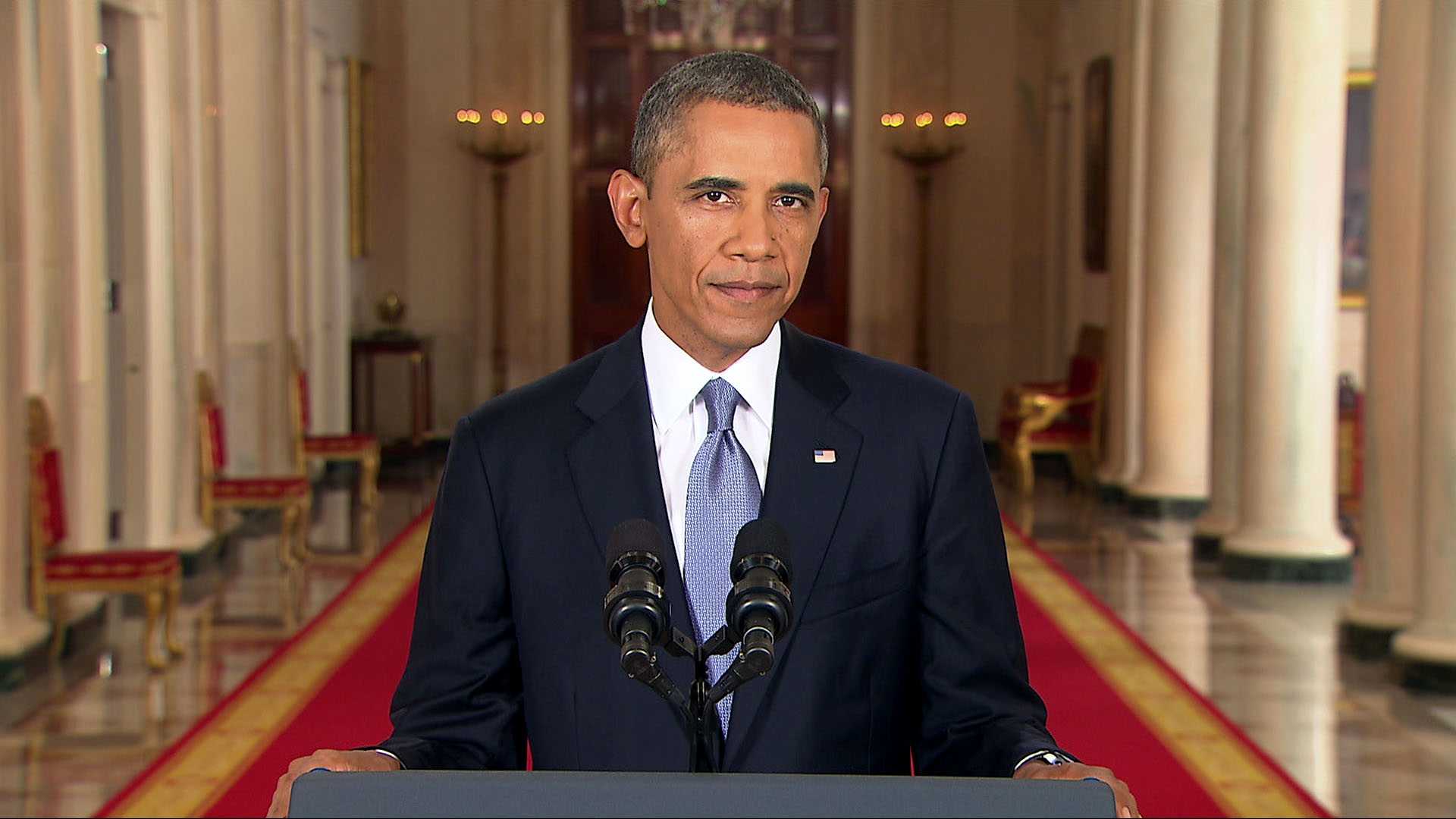 It’s not just the pension and benefits he will receive as a past-president that will permit Mr. Obama and family to live lives of luxury, it’s also those lucrative speaking fees where he’ll rake in additional millions. And his first speech since leaving the White House is scheduled for very soon.

It’s difficult to know what Mr. Obama will have to say in his speech, but we can be assured that it will not be complimentary of his successor. Interestingly, it will be in Scotland. And more interestingly, the sponsor of the event is a donor to the Clinton Foundation. Anyone sense some issues with that? Here’s what we do know: “Obama will deliver his first public speech since leaving the White House at a dinner event sponsored by The Hunter Foundation. The cost for guests to attend the event on May 26 in Edinburgh, Scotland, is approximately £5,000 per table, or about $6,100. Coincidentally, The Hunter Foundation is funded by Scottish billionaire Tom Hunter, who was also a major contributor to the Clinton Foundation.”

They are all connected, aren’t they? And if there are connections to the Clinton Foundation, then there is reason to suspect that a bit of corruption might be involved. After all, corruption is what the Clintons and their foundation are well-know for.

Mr. Obama is also establishing his own foundation. In fact, to fund it, “the proceeds from the fundraiser where the former president is set to speak will be split between the recently launched Obama Foundation and children’s charities in Scotland.”

That all sounds very nice, and we’re all for honest charities that help children. Nevertheless, Hunter’s close connection to the Clintons and their foundation is a cause for concern. If Mr. Obama plans to emulate it in configuring his own foundation, then we will have two foundations that are suspect.