American Conservative Herald posted an article about how the growth of ISIS has skyrocketed to the point where the Federal Bureau of Investigation has open investigations for radical Islamic terror in all fifty states. 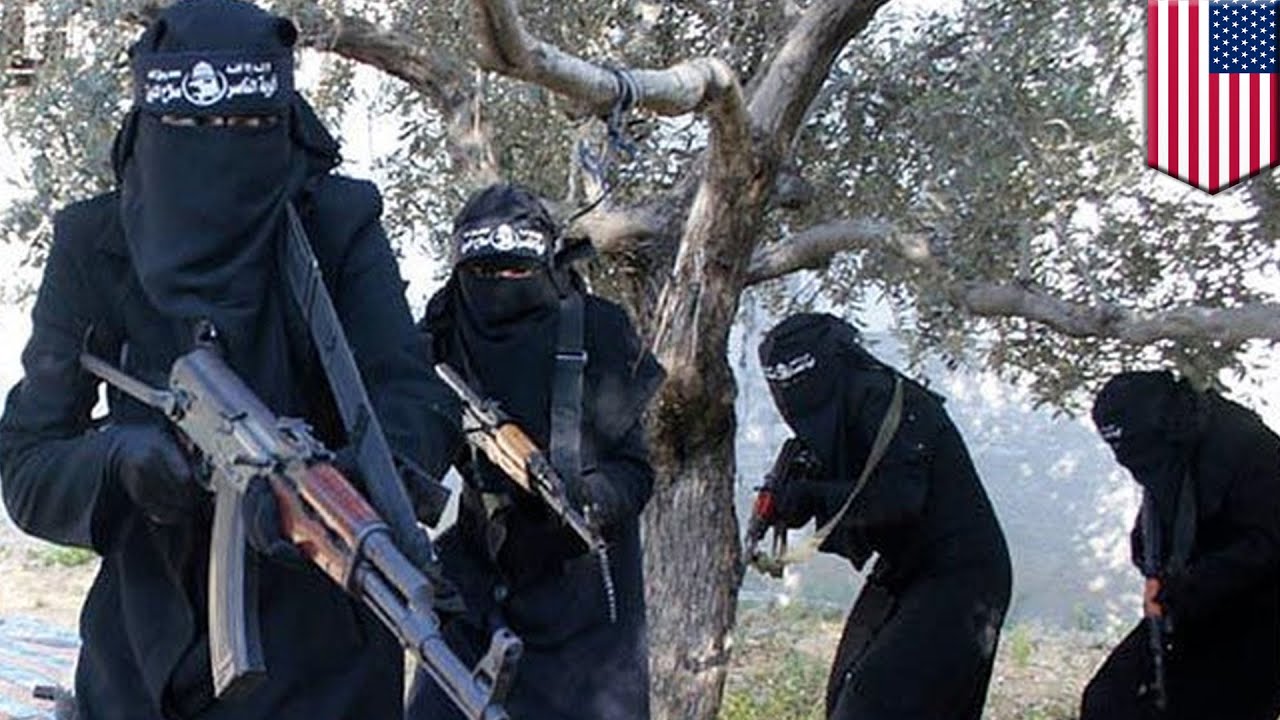 Not only that, the FBI has confirmed that the Antifa group out of Oakland California now has ties to ISIS. Some of their members just traveled to Germany this past summer to obtain bomb making equipment and plans for terrorist attacks right here on American soil.

So the question becomes, how did ISIS infiltrate America in such a short amount of time?

With Obama’s eight years of, at the very least, Muslim sympathy, do you think that had a large part to play in the problems America is dealing with now? Is Obama responsible for this mess?

You can read more about these stories here: