The American mainstream media have invested a lot of time and energy creating the narrative that Donald Trump is a racist, sexist, xenophobic, Islamophobic, fascist who defeated Hillary Clinton in the election because of Russian interference.

The real truth is, Hillary followed Barack Obama’s lead using the slander, agitate, divide and conquer method, but all it did was solidify in the minds of millions of voting Americans that they didn’t want another four years of Barack Obama’s failures under Hillary.

The polls are showing a shift in America as more and more information comes out about just how bad things had gotten under Obama. The blame for Hillary Clinton’s loss, according to Democrats, is circling back around to where it rightfully belongs. To the big, great orator and self-aggrandizing messiah, himself, Barack Obama!

From the American Thinker:

The press is starting to pile on Hillary Clinton for losing to President Trump, but the real cause of the Democrats’ defeat is never discussed.  It is Obama himself.

According to Gallup, averaging his two terms, Obama was the most unpopular President since President Truman, save only for Jimmy Carter and Gerald Ford.  Even Nixon was more popular.  That poll will never be reported in the liberal press.  But Democrats can’t ignore this astounding precinct map, that shows how tiny the blue islands have become in a sea of red voters.

Obama thinks Democrats should continue to write off those red voters.  They don’t have long to wait for the demographics of immigration to turn America’s majority non-white.  Obama is unfazed because he dreams about this: we already have a non-white majority among Americans under age 5.  Obama foresees a permanent Democratic government, based on minority immigration rates, coupled with ginning up racial and gender divisiveness.

Trump won the Democrat heartland?  A short-term setback.  Soon progressives can tell the heartland to get lost.  As Obama told David Remnick, he ‘believes in demographics.’

The hyper-partisan media will never criticize Obama.  This week, the DNC’s number two guy, Keith Ellison, broke the rules and shocked everyone by blaming Saint Barack Obama for the party’s diminished, sorry self. 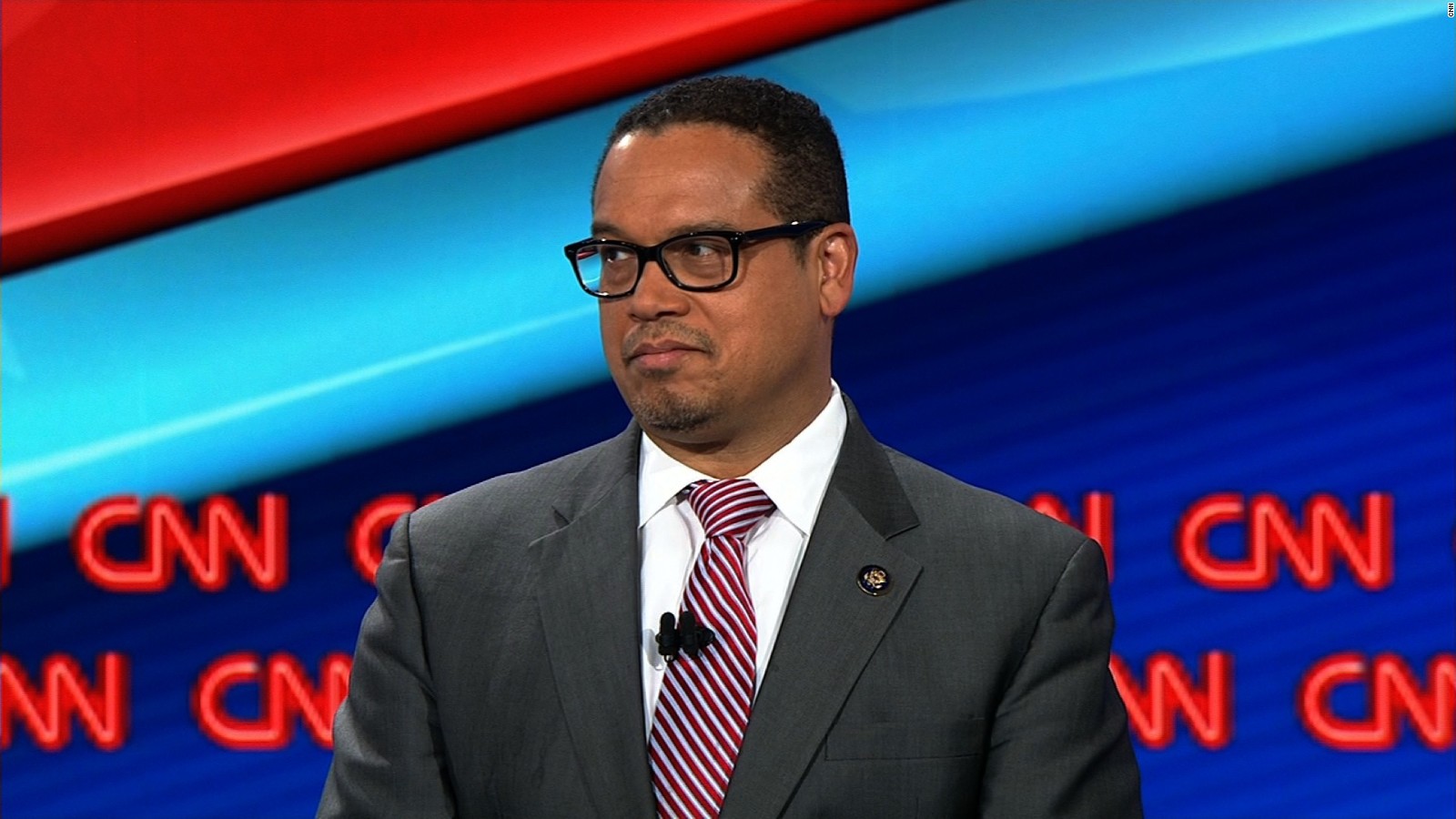 “Given we lost a lot of statehouse seats, governorships, secretary of states… he can’t say that he wasn’t part of those losses. Who else, right?”

The legacy of Barack Obama, if one could sum it up, would be that he is the consummate troublemaker, agitator, and divider.

America would have been so much better off without his presidency, but Obama voters didn’t know that until after the damage was done. Now that they know, we won’t make that mistake again, hopefully. Hillary’s loss proved that Americans no longer want radical change to their country.