A few months ago, you may remember the hilarious story where a few ISIS fighters thought it would be a good idea to strap explosives to a donkey and send it off to the enemy in the hopes that they could take them by surprise. Of course, the joke was on them when the donkey came back to them unexploded and managed to quickly detonate off the whole Keystone Kops crew. We know who the real jackass here was!

There was also the case of the four terrorists who drove in an SUV up to a military checkpoint in a remote desert area of Egypt with the intentions of blowing up the facility and killing its soldiers and innocent civilians. Instead, the SUV came speeding up the road only to stop face-to-face with an enormous tank whose big guns were aimed squarely at the vehicle. Rather than attempt to flee, the terrorists panicked and were summarily run over and flattened by the war machine. After the tank was clear, the SUV spectacularly exploded. It’s clear that the training camps and schools of Terrorism 101 aren’t very discerning about their students. In fact, I think it’s safe to say that the combined IQ of ISIS fighters could rival the combined IQ of the California Liberal voters.

Another group of people who appear to be devoid of luck (and possibly a bit of intellect) are a bunch of illegal Muslim migrants who set up their encampment on a well-traveled elephant path. What happened next was the expected stampede…right through the camp! 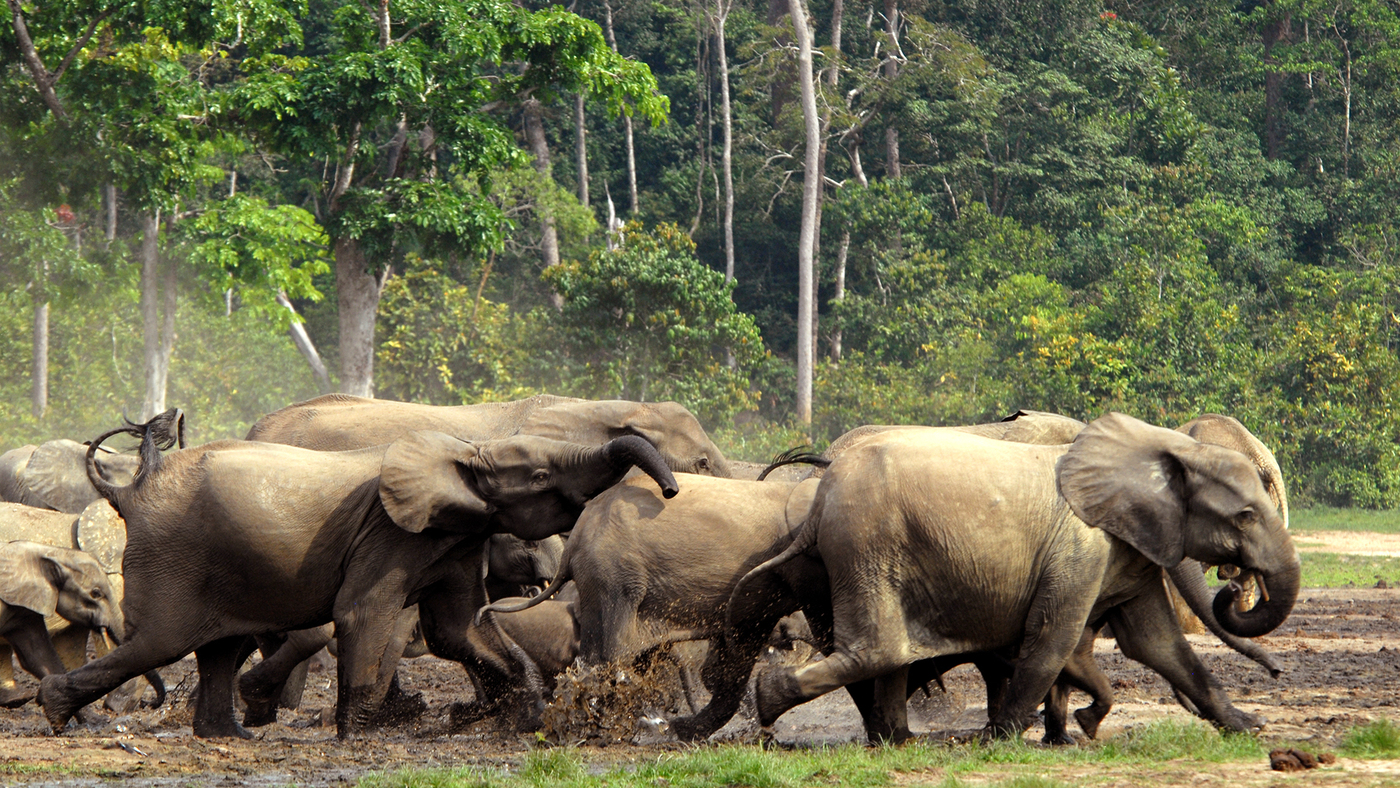 After illegally crossing the border, a group of migrants decided to set up a camp on private property, deliberately disregarding several large “warning” signs. However, as soon as they were awoken by something terrifying crashing through their tents, they immediately regretted ignoring all the signs.

While the media decry the alleged maltreatment and displacement of nearly 300,000 Rohingya Muslims from Myanmar, the real reason for their exodus is purposefully being concealed and twisted to fit the liberal agenda.

After years of terror attacks, rapes, kidnappings, forced conversions, and persecution perpetrated by the Rohingya, the Hindus and Buddhists are successfully driving out the hostile religious tribe only to be condemned by the ignorant Western world. However, as thousands of Rohingya threaten to unleash the same violence and oppression in neighboring Bangladesh, it seems as if nature is inflicting a brutal comeuppance on certain illegal invaders.

RT reports that after setting up their makeshift camp, Rohingya migrants were awoken as a family of 8 adult elephants angrily crashed through their tents, killing 4 Muslims. A woman and 3 minors suffered the ultimate fate after the migrants illegally settled in the dangerous territory, which is a known crossing for Asian elephants.

At least 2 others were injured when the thunderous beasts trampled through the camp, relentless targeting fleeing migrants and obliterating their possessions. The stampede marks the second fatal attack by wild elephants in the area as Muslim migrants insist on settling there.