Imagine for a moment that the Canadian government was suddenly of the opinion that it did not like the way Maine cooked its lobsters. They initiate a lawsuit against the state and allege that the cruelty afforded to these friendly crustaceans must end. They demand that all lobsters, crabs, and crayfish be released immediately, and for the US federal government to block this cruel form of boiling to death!

Now imagine that a whole bunch of cities in Maine agree and within a couple of weeks, Bangor, Limestone, Portland, and Lewiston city councils join the lawsuit from Canada. In their complaint, Canada contends that state cooks and chefs are “required” to insult the lobster before boiling it to death by calling it ugly! Restaurant owners throughout the state claim that this complaint is unfounded and that such a requirement is not required, but allowed!

Okay, so this case is not real and you’re probably thanking God that it’s just fiction. However, something that did just take place is that the Texas governor has signed Senate Bill 4 into law, which ends the practice of sanctuary cities. Some of the larger cities (especially those that voted overwhelmingly for Hillary Clinton) have taken up a lawsuit against the state. And to add insult to injury, Texas is now forced to contend with another heavy hitter, who has joined the legal battle: Mexico!

The government of Mexico stepped into the fight against the State of Texas’ new anti-sanctuary city law. Mexico filed an amicus brief in support of the several Texas cities and organizations bringing suit against the state seeking to overturn the SB4 legislation on constitutional grounds.

In a statement on Mexico’s official government website, the Ministry of Foreign Affairs misstates provisions of the Texas law signed by Governor Greg Abbott earlier this year.

Secretary of Foreign Relations Luis Videgaray Caso wrote that the law “requires” police officers and other state officers to ask about the immigration status of anyone they stop. That statement is not correct.

In an exclusive interview with Breitbart Texas immediately after signing SB4 into law, Abbott explained “allowing” police officers to inquire about the immigration status of a person legally detained is one of the key differences between the Texas law and Arizona’s law that was previously challenged in the courts.

Mexico told the court that an “escalating crackdown” on undocumented immigrants is creating “fear, panic, and uncertainty,” Bloomberg reported.

In June, the Trump Administration joined Texas in its fight to uphold the State’s ban on sanctuary cities.

A poll in Texas reveals that 58 percent of the State’s voters strongly support or somewhat support a requirement that local officials in Texas cooperate with federal immigration authorities. The poll also states that a majority of Texas voters believe that peace officers in the state should be able to ask residents about their immigration status. 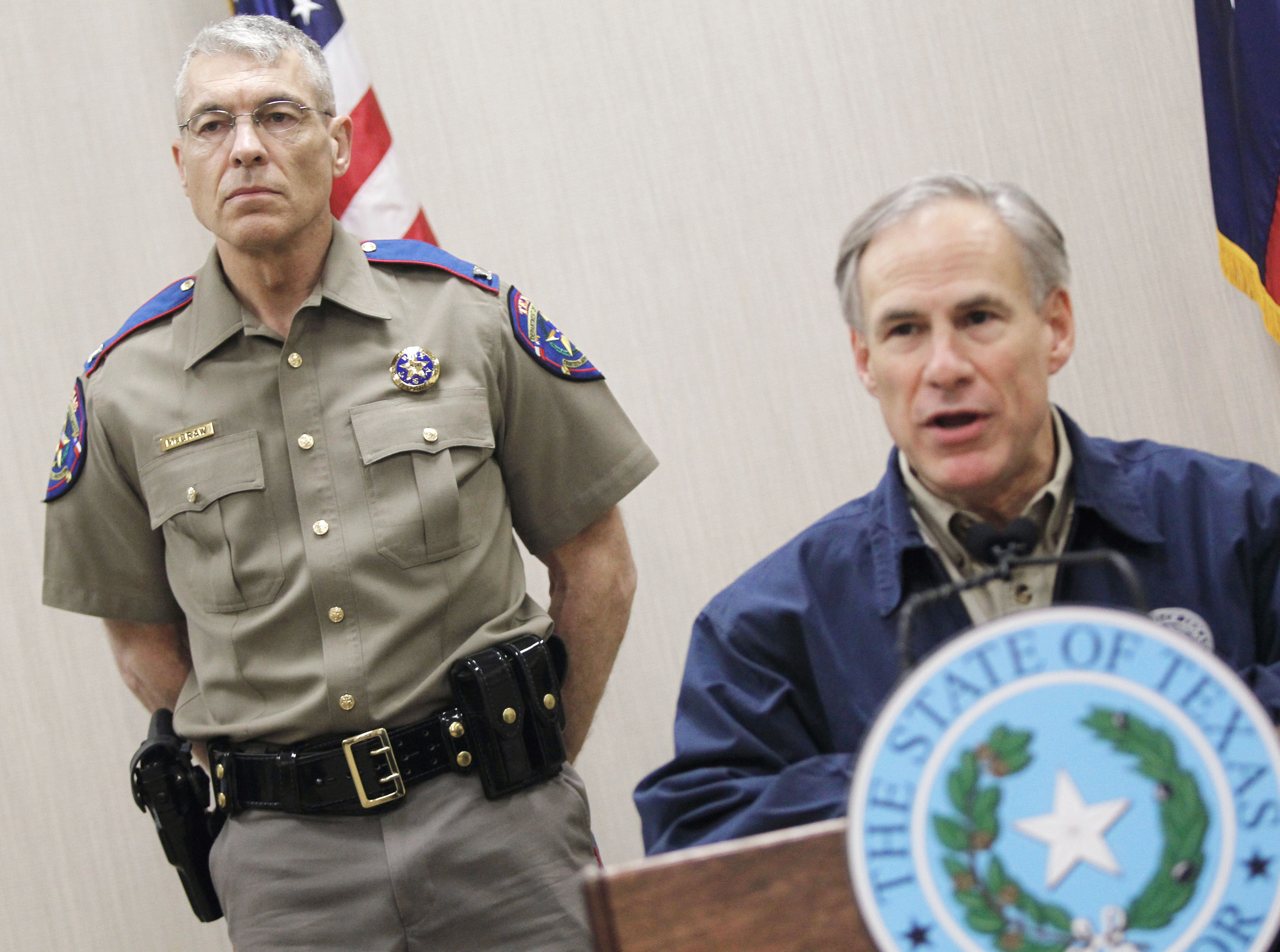 As you can imagine, it seems quite absurd to most people in America that any US state would bow to the will of a foreign government. When Arizona passed its law a few years back, Mexico did not need to join a legal battle because the Obama administration made it clear that they would not stand for such a law and sued the state.

Now, with a Trump administration in place, there is a much friendlier attitude afforded the border states that must deal with the violence, escalating costs to the taxpayer and burdens to the state in healthcare, assistance, housing and education. The courts stood with Texas this time around and with the support of most residents in the Lone Star State, they are on their way back to a safe and secure region once more.