The Republican attempt to repeal and replace Obamacare was a debacle. While not the only one to blame, RINO in Chief John McCain drove the final nail into that coffin. This should not have been a big surprise given his history of opposing conservatives and their causes. And no doubt his ego was well fed by that act of betrayal.

For reasons perhaps only known to him, he has changed his tune with regard to the tax bill. The left must be stunned that he would have the temerity to abandon them for his own party. Mark it down as one of the great acts of his political career. John McCain really is on board for the Republican tax bill.

The good news is that Senate Majority Leader McConnell has announced that he has enough votes to pass the tax reform bill. The Democrats are rendered impotent by this. Mr. Schumer can exercise his right to call President Trump and the Republican leadership unpleasant names. And he can spew his usual venom as well as predictions of imminent doom. But the good news is that’s all he and his fellow Democrats can do other than watch the bill pass in anguish. This is a terrific win for Present Trump and the Republicans.

“‘We have the votes,’ McConnell reportedly told reporters when he left the Senate floor after holding a meeting behind closed doors with members of the conference.”

“‘We’re confident in the 50 and we’d like to build on that,’ the Texas Republican told reporters.” 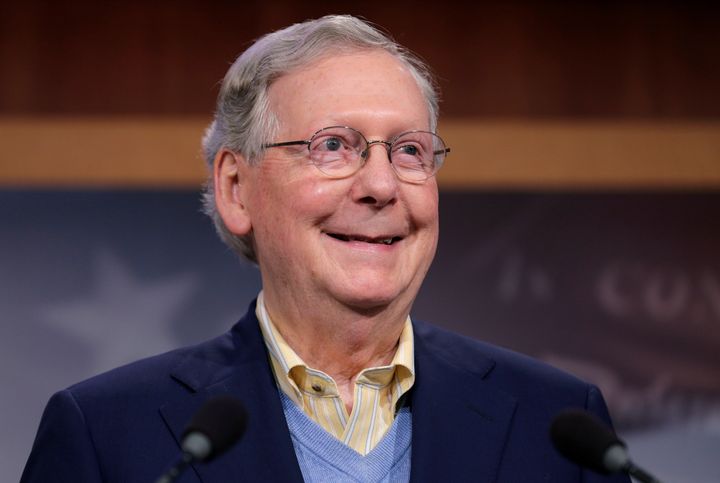 As usual, Senator McCain managed to get himself into the news. But this time for the right reason.

“CNBC reported on Thursday that McCain signaled he would vote ‘yes’ on the tax bill, giving Republicans a major boost in momentum to get the measure across the finish line for the American people.

“McCain’s role in killing the repeal of Obamacare over the summer had to give liberals some hope he would stop his party again, but it doesn’t look like that’s going to happen.”

Having been highly critical of Senator McCain in the past, it is appropriate now to congratulate him on his decision to support the Republican tax bill. Now if he’ll just stay on the right track with regard to future Republican initiatives.

The left incorrectly believes that the government will do a better job than working Americans in spending their money. Hence their love of confiscatory taxation.

This bill expresses the Republican belief that American workers and the economy do best when money is left in private hands.

The tax reform bill is a win for President Trump and the Republicans. But even more importantly, it is a win for working Americans who will get to keep more of their earnings.