So, it’s come down to sticks and stones. Secretary of Defense James “Mad Dog” Mattis has had to step down from his lofty position in order to now take care of the menial administrative tasks that should be done by others in his subordinate chain of command. Instead, he has been burdened through a shameful lack of confirmations by the Democrats, who now officially endanger the lives of our troops due to their petty tirade.

By this time in President Obama’s first term, he had a total of 206 confirmed appointees in his Cabinet and in the chain of command. President Trump has a paltry 55! And that is all on the heads of the Democrats. It’s despicable, it’s dangerous and it’s belligerent. General Mattis has had to do triple duty when it comes to the performance reviews of our military personnel and readiness.

In his recent memo, Mad Dog has stunned both the RINOs and the Liberals in Congress by a total review of all military training policies to ensure that they are laser-focused on warfighting and not other politically correct social experiment-type policies that detract from our military’s capability to be lethal and swift. 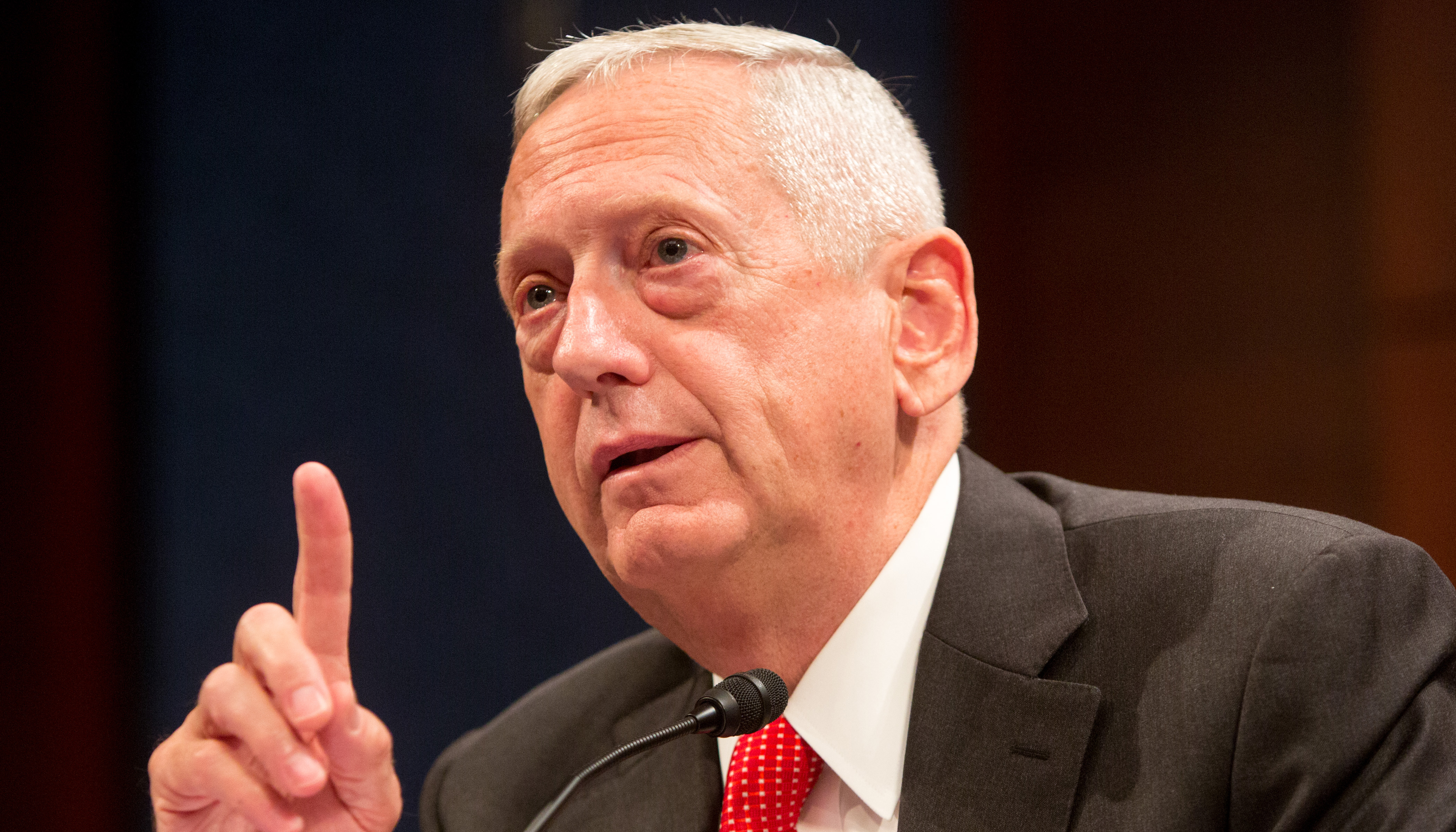 Secretary of Defense James Mattis has ordered a full review of any military training not directly relevant to warfighting.

Mattis told the services to conduct a review of the “requirements for mandatory force training that does not directly support core tasks,” according to a Friday memo obtained by Military Times.

In other words, Mattis wants a full examination of all the hours of burdensome, irrelevant training service members have to undergo before deployment.

“I want to verify that our military policies also support and enhance warfighting readiness and force lethality,” Mattis said. 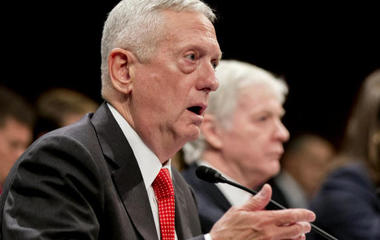 Mattis also asked for a review into what should be done about permanently non-deployable service members.

Mattis has recently involved himself in various personnel issues, particularly by encouraging Congress to block an amendment by GOP Rep. Vicky Hartzler to the annual defense budget bill that would have prevented Department of Defense funds from being used to pay for transgender medical treatments. Hartzler’s amendment failed after 24 Republicans voted against it.

During his presidential campaign, Trump spoke to a veterans’ group in Oct. 2016 and said “we’re gonna get away from political correctness” in response to a question about social engineering in the military.

Army Chief of Staff Mark A. Milley spoke at the National Press Corps last Wednesday and made no qualms about it: North Korea poses the single greatest threat to the United States at this moment and no amount of hesitation must be taken in the terrible event of a nuclear strike on our shores. He emphasized that we have been in a peace posture for close to 70 years and now, North Korea threatens that stability to its breaking point.