It cannot be stressed enough the dire straits in which the Party of the Jackass now finds itself. They are no longer in the majority in the Senate, the House, the state houses across the country, the governorships, or the Supreme Court. In addition to that, they are poised to lose even more races come November because of the falling Democrat Party registrations, considering that a very large part of their constituency unregistered with the party and signed up in the Republican Party to pull the lever for Trump.

Times are going to get even rougher now that Steve Bannon has declared all-out war on the Establishment Swamp RINOs, making them even more endangered than they already are. Here’s the surprise: The Democrats won’t be benefitting from a lackadaisical voting base not showing up to the polls for the Republicans, but an invigorated one that is dead-set on electing those whose thinking is more in line with Trump and the American people.

The Democrats are also combatting multiple sets of scandals that just seem to be piling up faster than the spooked sponsors of the NFL. It appears as if the Leftist voters have yet another reason to be depressed. The chief of staff to Representative Bennie Thompson of Mississippi was just charged with not paying back taxes! Meet Issac Lanier Avant, our newest Democrat in Scandal-Land! 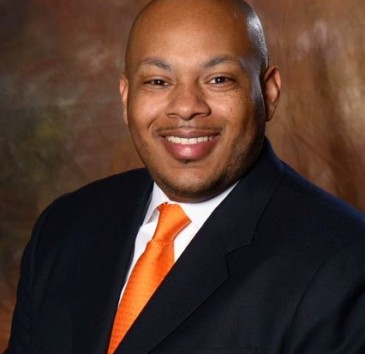 Federal officials indicted the chief of staff of a Democratic member of Congress for lying on a security form about not paying federal taxes.

The Department of Justice (DOJ) alleges that Issac Lanier Avant, who currently works for Mississippi Democratic Rep. Bennie Thompson, made false statements on security forms after he failed to pay income tax from 2009 to 2013 when he had a nearly $170,000 salary.

Avant pleaded guilty to not paying his taxes in November, and was sentenced to four months imprisonment in January and a $149,962 fine. He is allowed to serve his sentence irregularly, reporting to prison on the weekends for a year to make up the four-month sentence, the Washington Examiner reported in January.

Under the new charges, prosecutors say Avant “willfully made a false statement” on a government security form by responding “no” to a question that asked if the applicant had paid federal taxes in “the past seven years.”

Avant paid no income taxes between 2008 and 2012 because he allegedly “caused a form to be filed with his employer that falsely claimed he was exempt from federal income taxes,” prosecutors explain. 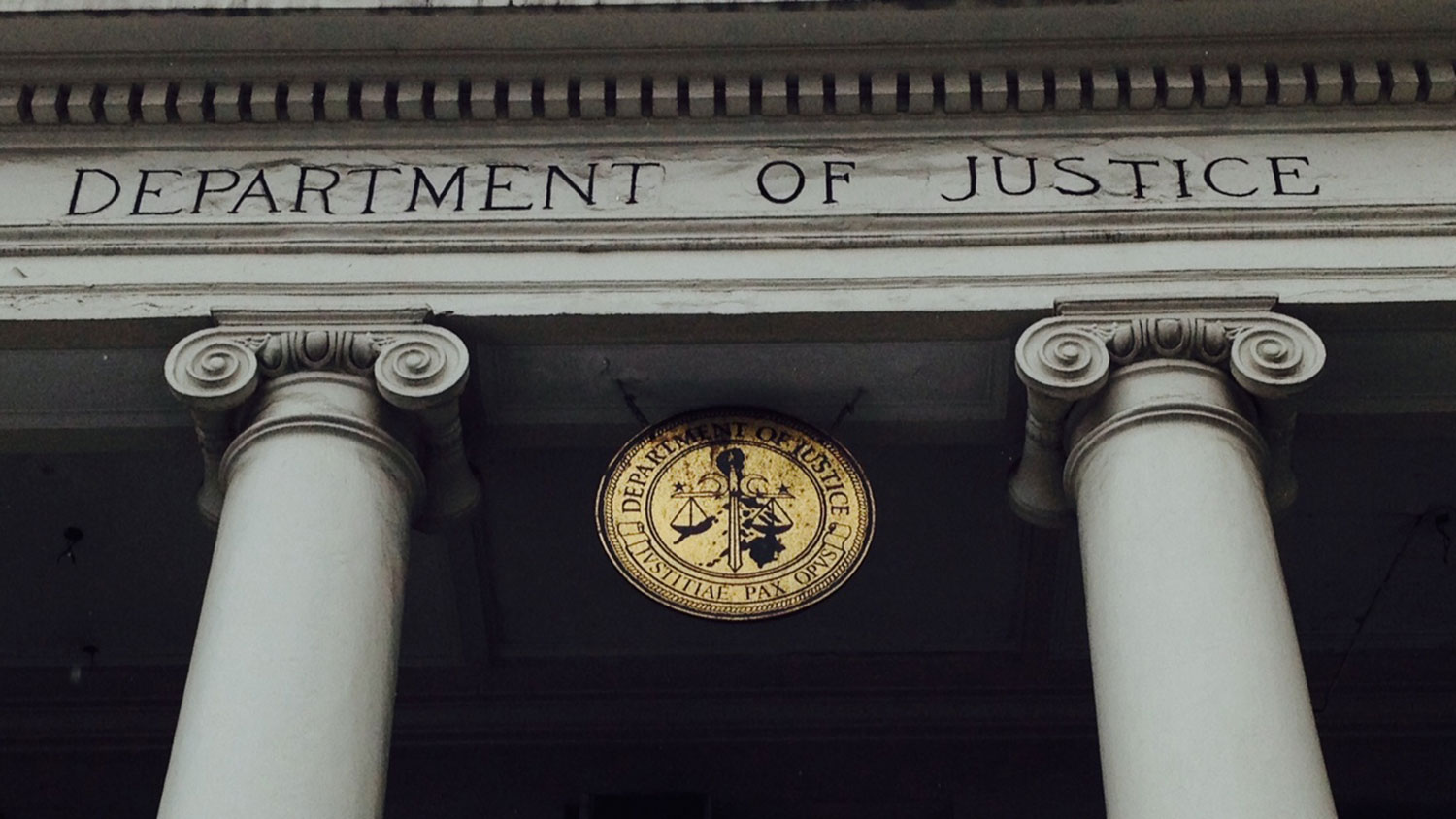 You really gotta love these piles of government workers who are earning on the average $76K annually, while everyday Americans struggle just to pay their own bills, in addition to the salaries of these clowns. What’s even more frustrating is that this jerk hasn’t been paying his taxes, but if that was one of us, imagine how quickly the IRS would be knocking at our door.

I’m curious to know what the Rep. Thompson thinks of all this, considering he allowed this tax cheat to work next to him for all those years. Then again, Lord Obama had a Secretary of the Treasury tax cheat, Tim “Turbo Tax” Geithner gainfully employed under his umbrella for four years. Can we expect better behavior from a mere mortal representative?