It is becoming more and more difficult to function as a heterosexual person in a world full of people who are so confused about whether their birth gender was the correct one that was “assigned” to them by their X and Y chromosomes. Now, lawsuits over it are becoming commonplace, as men who want to be women and women who want to be men are pursuing gender reassignment surgery to accommodate their gender confusion. However, they are learning that insurance companies aren’t willing to reimburse their expenses.

Two University of Wisconsin employees, Shannon Andrews and Alina Boyden, have filed a discrimiation suit against the university, it’s board of regents and insurers for refusing to do gender reassignment surgery to change them from male to female.

Two employees at the University of Wisconsin have filed a lawsuit against the university, along with its board of regents and its insurers because they were refused gender reassignment surgeries. The ACLU is helping both employees with their lawsuit, in which they claim they are being discriminated against.

Shannon Andrews is a research assistant at the University of Wisconsin School of Medicine, and Alina Boyden is a teaching assistant at the University of Wisconsin-Madison. Both were born male, but believe they are female. Andrews paid for his gender reassignment surgery himself, out of his own pocket, and tried to get reimbursed by his insurer. That request was denied. 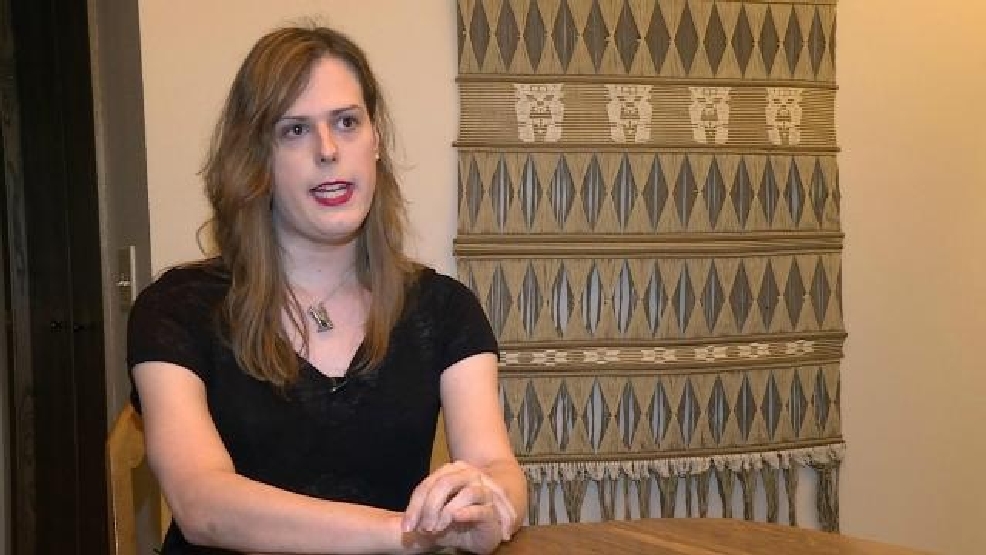 “Many people can relate to paying into an insurance plan only to be told that the treatment they need is not covered,” Andrews said in a statement. “But when the reason you are denied coverage is because of who you are, it is even more painful. And it’s clearly discrimination.”

Boyden has not undergone gender reassignment surgery, because he knows it will be denied.

“As a result of (state policies), plaintiffs’ health insurance plans single out transgender employees for unequal treatment by categorically depriving them of all medical care for gender dysphoria, a serious medical condition codified in the Diagnostic and Statistical Manual of Mental Disorders and International Classification of Diseases,” the lawsuit claims.

For their part, state officials did consider allowing taxpayer-funded gender reassignment surgery. But in the end, they felt it was not reasonable. “We believe the policy adopted by the (state) is a reasonable measure that protects taxpayers from funding sex changes for state employees and complies with both state and federal law,” Tom Evenson, a spokesman for Gov. Scott Walker, said. So now, being male but “believing” one is a female is called “gender dysphoria” and is considered a “mental disorder,” which can be treated with a surgical procedure to correct the mistake that God made. We’re really supposed to believe this and allow taxpayer dollars to used for this?

Depending on what the lawsuit outcome is, the state of Wisconsin taxpayers may indeed have to foot the bill for these surgeries, and if that does happen, that will be a huge travesty for all American taxpayers. A Pandora’s box will be opened for every state to pay for these surgeries!