It has been bandied about that Laura Ingraham was going to be a staffer under President Donald Trump. There was also news that she was going to begin her own television network. With her newest website, Lifezette, doing gangbusters, it’s no wonder that people respect her and aspire to her own endearing brand of Conservatism.

Ingraham’s radio show has been a top-rated Conservative news talk show for many years and she has been a frequent contributor on many different television shows, networks and programs. She was involved heavily in political campaigns and even floated the idea to primary a very unpopular Lindsey Graham. She is a noted author as well.

One thing she has not been, however, is a host of her very own political talk show on the Fox News Channel…until now! Liberals may be running scared when they find out that a firebrand such as Ingraham, who takes about as much guff from a belligerent speaker as Sean Hannity, will now own the ten p.m. slot on Fox News! 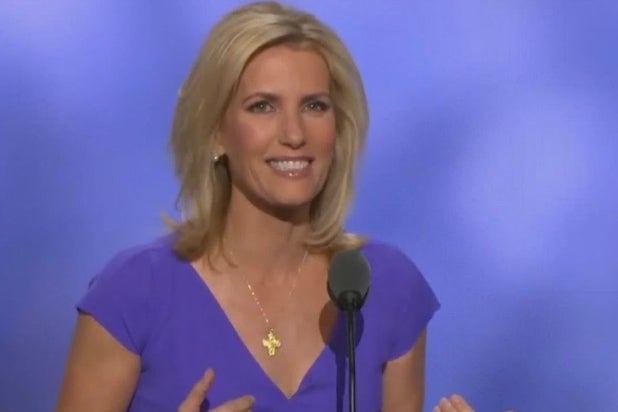 Fox News has seen a major personnel shakeup over the past year. And now, it looks like all these staff changes proved to be a huge opportunity for long-time contributor Laura Ingraham.

And just last week it was announced that pro-Trump host Eric Bolling was leaving the network.

The latest shakeup takes the form of a brand new show – not a firing. Laura Ingraham has been making a name for herself as a radio host for years, and she’s been a guest host on a handful of Fox News shows, including “The O’Reilly Factor.”

Now, Ingraham is getting her own show.

According to the Daily Caller, “Sean Hannity’s show will be moved one hour earlier to 9 PM and ‘The Five’ will be moved back from 9 PM to its original time slot at 5 PM.” Ingraham will get a prime time show at 10 PM, replacing Hannity.

This is another huge shakeup, and it shows that Fox is doubling down on bringing pro-Trump voices into the fold. With Tucker Carlson, Sean Hannity, and now Laura Ingraham – all supporters of the president – completing the evening lineup, the network appears to be pushing back on earlier reports that they were ditching Trump.

Admittedly, with the media hellbent on derailing the Trump presidency, it’ll be nice to see another pro-Trump face in prime time.

Ingraham has long been a hawkish voice on immigration, and she has been more supportive of Donald Trump than most other conservative hosts. 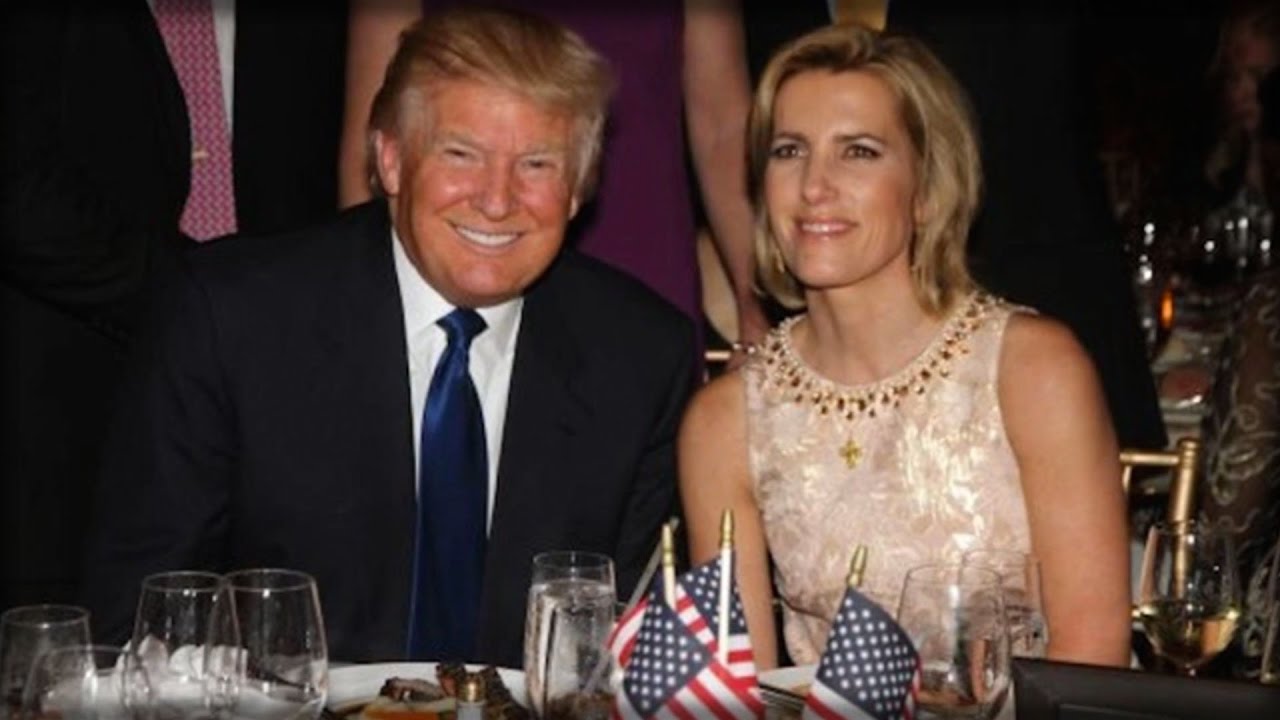 This is great news for Fox News Channel. They have been steadily dipping since the losses of Bill O’Reilly, Megyn Kelly, and Glenn Beck, back at a time when their ratings could never be touched by CNN, MSNBC, or anyone else, for that matter.

Now, with Tucker Carlson pulling in the big numbers at eight, Sean Hannity to follow at nine, and then capping it off at ten with Ingraham, ratings may begin to rebound again. Congrats to Laura! She’s earned it!