Senator John McCain rightly deserves the criticism and even the contempt directed at him from conservatives. He is a confirmed RINO. Perhaps even the king of the herd. Maybe he’s still mad over his defeat in 2008. It is likely he’s jealous of President Trump. However, none of that excuses his frequent betrayal of conservative causes.

It is also obvious that he loves being the swing vote on controversial issues. This gives him the public attention that his ego apparently craves. The narrow majority the Republicans hold in the Senate allows him to be in that position far too often. If he understood the concept of loyalty, he would not so frequently undermine his Republican colleagues, the president, and the conservative cause.

As easy as it is to criticize McCain, it looks like he is about to get it right – for once. He has announced that he will support the Republican tax bill. The left, used to his support, is throwing fits. They are acting like one of their own just betrayed them. Instead, he is remarkably supporting his own party for a change. Maybe the left thought he was in their pocket when he torpedoed the Republican bill to repeal and replace Obamacare. If so, they just learned it’s dangerous to count on John McCain. 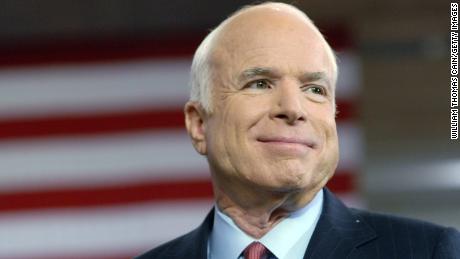 “Liberals and media pundits fawned over the Arizona senator just a few months ago when he repeatedly dashed Republican dreams of repealing and replacing Obamacare.

“However, now that McCain is officially a ‘yes’ vote on tax reform, liberals are back to painting him as an evil villian, just as they did when he received his brain cancer diagnosis.

“Paul Krugman, a liberal economist that writes for The New York Times, asserted that McCain’s ‘legacy’ will be one of ‘partisan hackery.'”

Poor Krugman. With Hillary losing, Trump winning, and now McCain voting with his party for once, his anguish is likely to cause his head to explode. If his Neo-Keynesian economic theories are finally repudiated for the nonsense they are, the unfortunate fellow will probably go over the hill.

"Careful thought and consideration" — based on NO analysis from Treasury or JCT, obvious rush to ram this through before the reality can be appreciated. This is now McCain's legacy: his final major act is one of partisan hackery https://t.co/4oriwkaLHv

That Krugman is a menace to economic thought is a given. His frequent excursions into partisan politics are no less absurd. At least he is consistent is his positions, however detrimental they might be.

Krugman is only one liberal who is furious with McCain. A quick review of the subject on Twitter reveals the degree of angst over McCain’s abandonment of the Democrats. 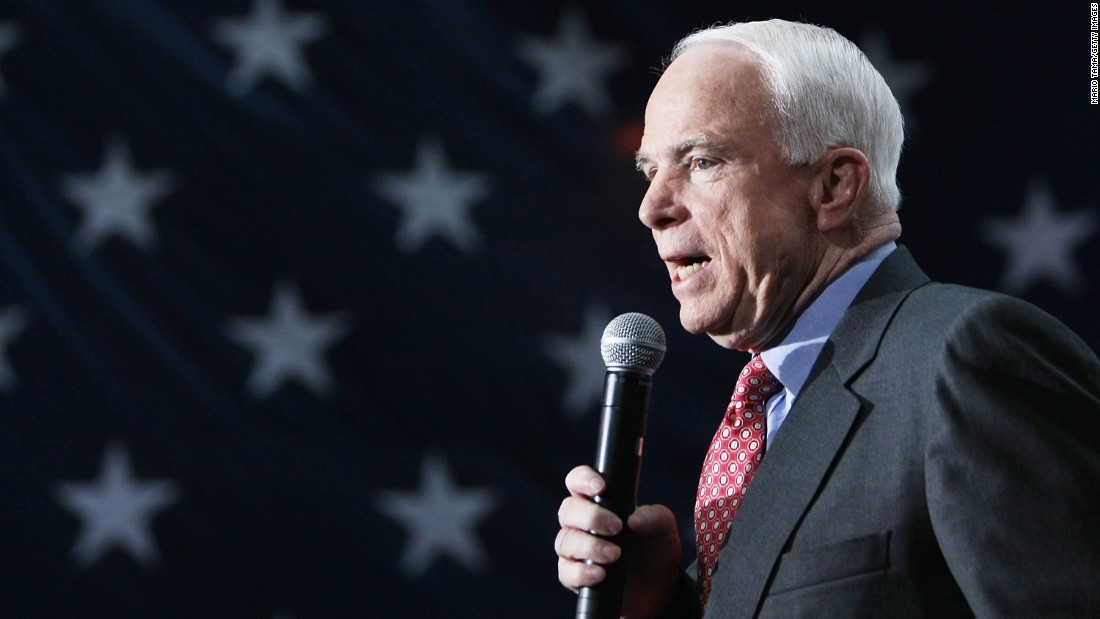 While this is a very welcome change, the Democrats’ anguish might be brief. Word has it that the Republicans are going to take another swing at repealing and replacing Obamacare before it collapses on its own. And who knows what McCain will do if that comes to a vote?

For now, and for the tax bill, at least McCain is on the right side of the vote. That such would only continue.