When it comes to serving with the FBI, Mr. Comey was clearly very active as its director. He’s dealt with many extremely sensitive issues, something that comes as no surprise for a man in his position. The problem is it now looks like he might be an offender as opposed to the one who is supposed to be catching the bad guys.

If true, this is especially disturbing as we are talking about the former director of the nation’s premier law enforcement agency, not some staff member of Hillary Clinton. Not only would committing such offenses put himself in legal jeopardy, but it must be a terrible discouragement to the loyal agents who are serving with the FBI.

What now brings this to a head is his admission, under oath, that he sent private, yet unclassified memos, to an associate that they might be leaked. To make matters worse, it appears these documents contained classified information. So the former head of the FBI, instead of leading an investigation, is now the subject of one, and a very serious one at that. 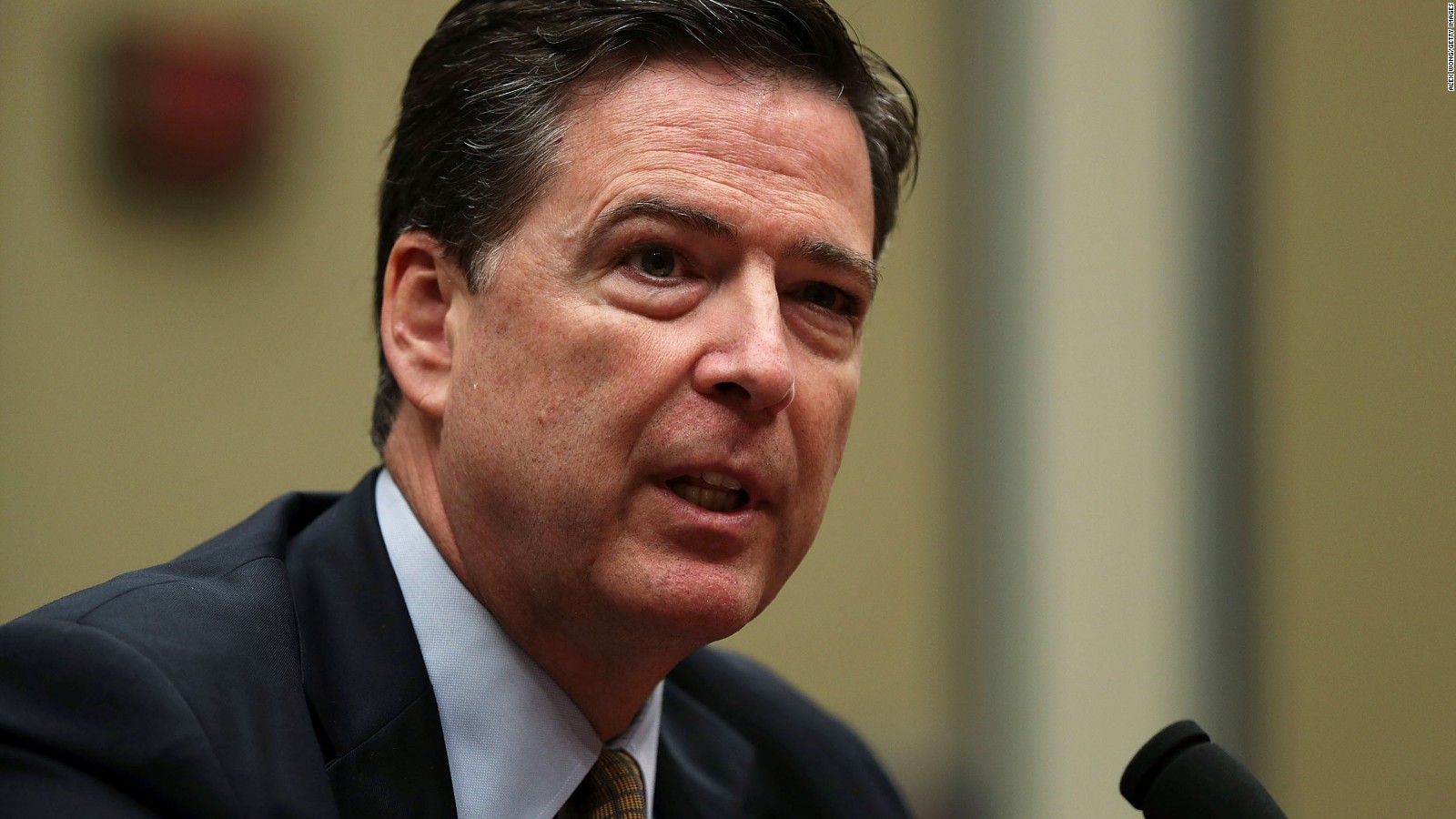 “The Hill provided the flashback:

“‘So you didn’t consider your memo or your sense of that conversation to be a government document?,’ Sen. Roy Blunt (R-Mo.) asked Comey on June 8. ‘You considered it to be, somehow, your own personal document that you could share to the media as you wanted through a friend?’

“‘Correct,’ Comey answered. ‘I understood this to be my recollection recorded of my conversation with the president. As a private citizen, I thought it important to get it out.'”

So from the very beginning this has been a strange story. Clearly the Director of the FBI has a staff that could release information to the public without going through some “friend.” So why the third-party involvement?

Then we get to the part that has landed Mr. Comey in trouble.

“But the Hill also reported that, after reviewing the memos, the FBI came to a very different conclusion:

“But when the seven memos Comey wrote regarding his nine conversations with Trump about Russia earlier this year were shown to Congress in recent days, the FBI claimed all were, in fact, deemed to be government documents.

“While the Comey memos have been previously reported, this is the first time there has been a number connected to the amount of the memos the ex-FBI chief wrote.

“Four of the memos had markings making clear they contained information classified at the ‘secret’ or ‘confidential’ level, according to officials directly familiar with the matter.”

President Trump commented on the illegality of this, and is not the only one to make such remarks.

These memos are in fact govt documents. So #Comey violated NDA & broke Fed law via leaks of his classified memos.. https://t.co/yf0Z902gpp pic.twitter.com/KXuRZ4omS2

“Comey’s own actions, coupled with testimony declaring that he leaked information (which we now know may have been classified) to a friend with the absolute intent of it being made public, suggest that he intentionally violated the same law under which he gave Clinton a pass.”

Perhaps Mr. Comey is hoping to receive the same “pass” that he gave to Hillary. He best not count on that, as a far different team is now in charge in Washington.

And all those on the left who were eager to jump on President Trump over his firing of Mr. Comey will likely become very silent as they try to avoid having to discuss their previous finger-pointing.