In Europe, there have been all types of bans on Muslims, including the wearing of the hijab (face visible), niqab (only eyes visible) and the burka (full head and face covered). Many of the nations regard the garb in different ways, some referring to the wearing of these head coverings as potentially dangerous because they may be hiding something.

Others point to other reasons why, but few ever talk about the symbolism behind the coverings which is (or should be) to a Leftist…abhorrent. The coverings are a symbol of women’s oppression, but to talk to a Progressive, you would believe that the veils were integral to the faith of the woman and therefore untouchable.

In Geneva, Switzerland, one of the most Liberal places in the world, a new law has gone into effect that bans the so-called burkini (a full dress and head covering) when used for public swimming pools. While there is speculation that it will be challenged, for now the ban stands! 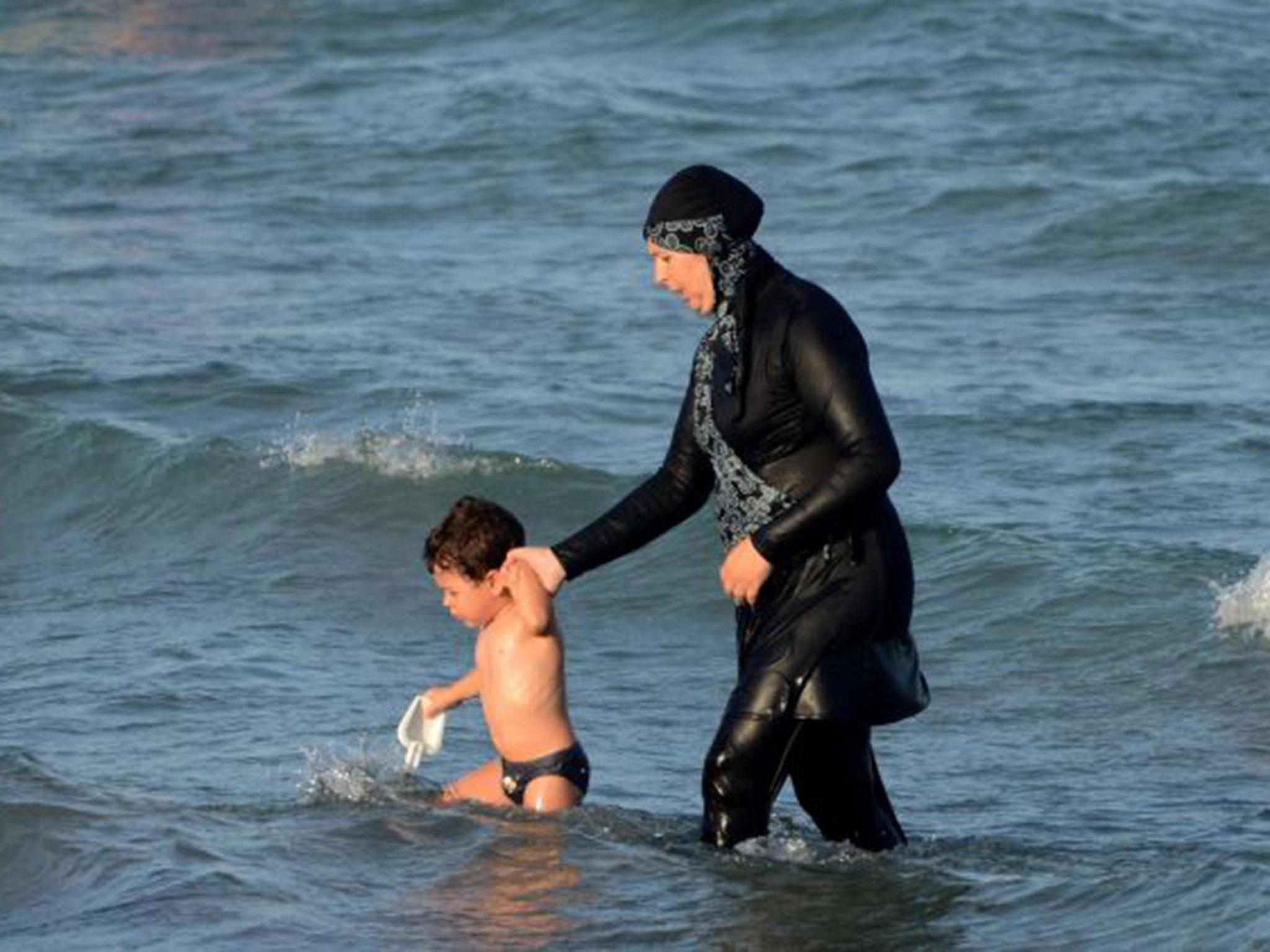 The government of the Swiss city of Geneva have effectively banned the Islamic swimwear known as the Burkini.

The city has set the new rules which state women can wear a one-piece or two-piece swimsuit which must have bare arms and no covering below the knee. No skirts or bathrobes will be allowed in public swimming pools either, regional daily newspaper Tribune de Genève reports.

The motion was carried largely by the right-wing members of the city government despite resistance from the former socialist mayor of Geneva Sami Kanaan, who argued against the motion. Kanaan claimed that the move was a “denial of an open, multicultural and liberal Geneva.” 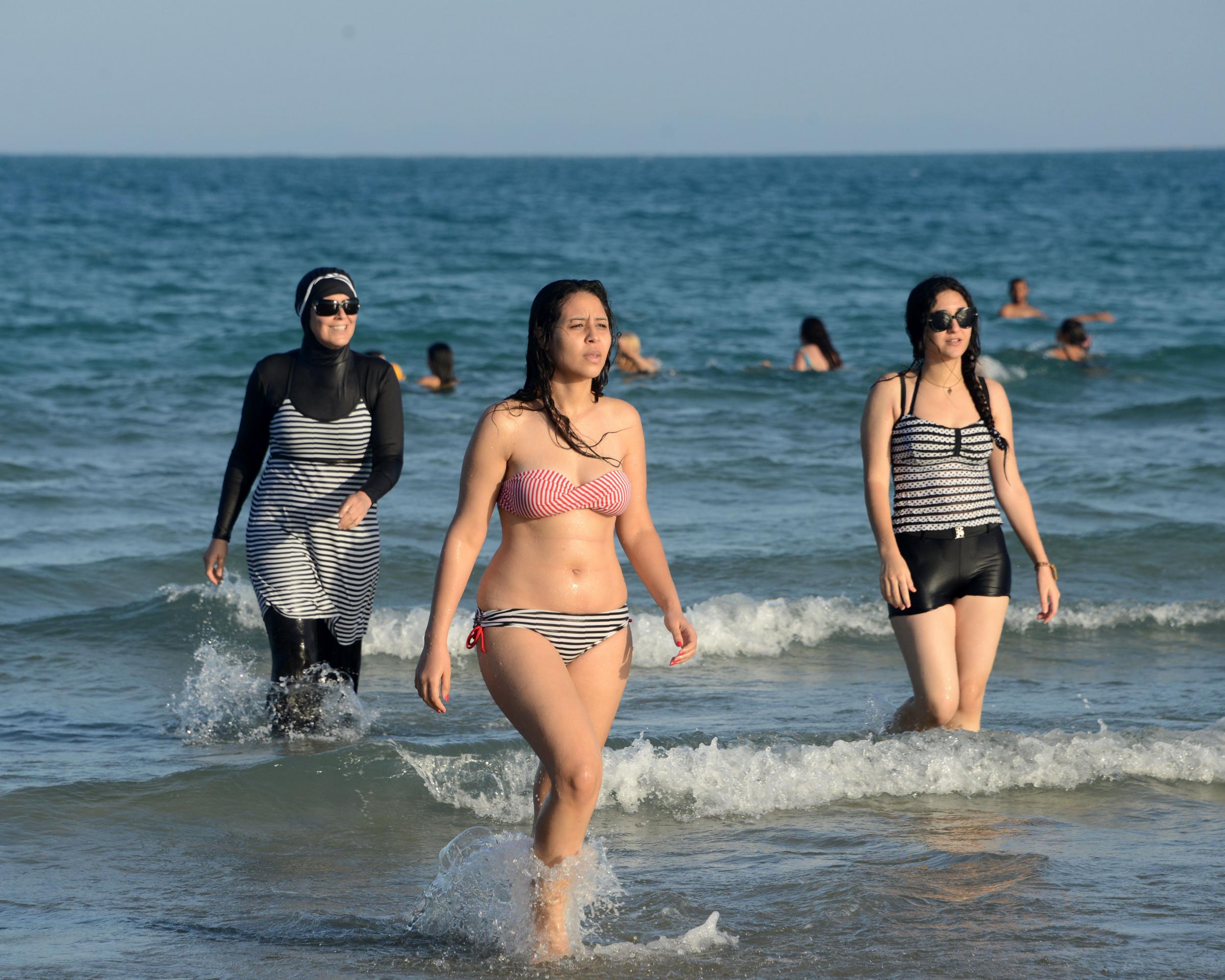 The proponents of the new regulation say that it merely clarifies previous regulations that looked to arguments of hygiene in order to ban various garments from the swimming pools. They argued that the previous rules could allow women to go topless in the swimming pools or wear a Burkini and that the new rules were keeping in the spirit of the existing rules.

Many cities have attempted to ban the Islamic swimwear both from swimming pools and from public beaches. Last year, several cities in southern France announced bans on the burkini including the city of Cannes.

Thierry Migoule, head of municipal services in Cannes, argued for the ban, saying, “We are not talking about banning the wearing of religious symbols on the beach … but ostentatious clothing which refers to an allegiance to terrorist movements which are at war with us.”

While polls showed a majority of Frenchmen supported the ban on the burkini, the French courts struck down the ban in late August of last year.

In Germany and Austria, attempts have also been made to ban the burkini in swimming pools, with advocates for the ban arguing that the garment is not hygienic. 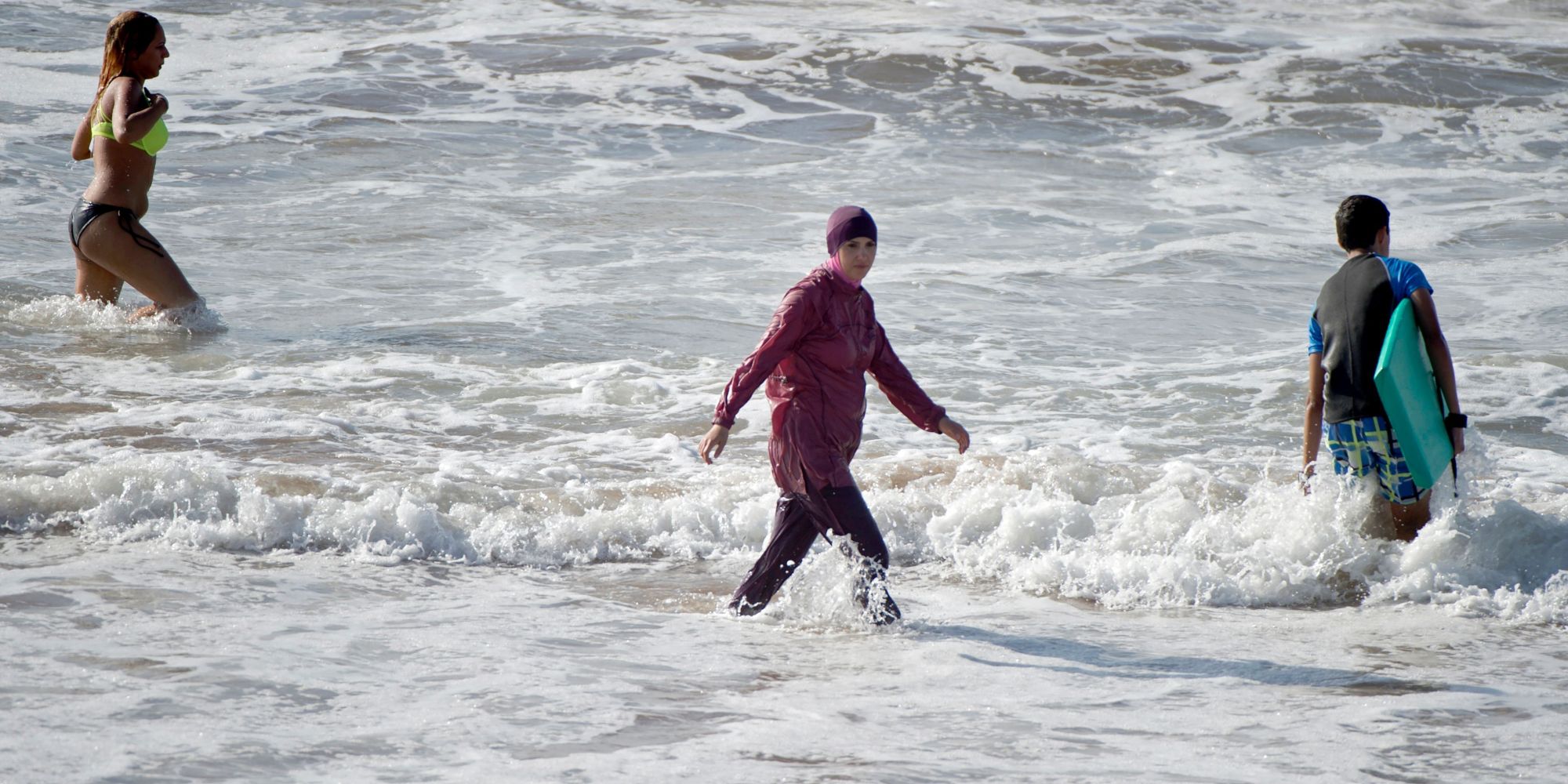 This is not the end of the argument, mark my words. There are way too many variables and Leftist judges in Europe to allow this ban to stand. In their eyes, it is better to punish the entire populace by toeing the line than punish the Muslim breaking the law.

This will also cause some tension between Switzerland and other nations who are much more lenient with Muslims, particularly those who may turn around and open their own gates, thereby flooding Switzerland in one fell swoop! Situated strategically between Germany to the north, France to the west, Austria to the east and Italy to the south, they are a nexus of travel between these EU member states, particularly near the Swiss Alps mountain passes. Let’s hope it doesn’t come to that.