There seems to be a running joke going around that says, “If a Democrat hasn’t committed a crime in your neighborhood yet, wait a minute.” While that may not be technically right, it calls attention to a growing perception in the American public’s eyes that, although Republicans may be corrupt and not doing what they said they’d do after the election is over, it is the Democrat that is being busted for the really abhorrent crimes of rape, molestation, lascivious behavior, promoting prostitution, supporting pedophiles, evading taxes, running savings and loans scams, selling uranium to the Russians, etc., etc.

The perception is growing because, quite frankly, the headlines seem to indicate that to be a criminal means to belong to the Democrat Party. There’s no two ways about it. While the Fake News Industrial Complex may be attempting to tamp down the occurrences by ignoring literally half of the reports, there’s no denying that the Left has a virtual monopoly on felonious behavior.

Enter 12-time-elected Dawnna Dukes of Texas! This woman is truly a poster child for the Jackass Party’s run of the mill felons. She was just caught coming to work under the influence of Morphine, had missed a full 65% of her shifts at work, and had paid an online psychic in excess of $51K in taxpayer money!

Another day, another corrupt Democrat.

Travis County prosecutors claim Dukes showed up to the Capitol impaired, hid a cell phone from investigators and spent over $51,000 on an online psychic.

Dukes apparently used her own money for the psychic; the court documents do not indicate that she used taxpayer money.

In other “extraneous acts” listed in the filing, prosecutors say Dukes:

• Was absent for roll call 65 percent of the time during the 2017 legislative regular session, and 36 percent of the time in the special session.
• Responded to a search warrant for her cellphone by providing investigators a phone that did not match the identification number on the phone they had requested
• Was noticeably impaired while trying to perform legislative duties at the Capitol and showed up late to a House Appropriations Committee hearing on March 29, stating, “I know I’m talking a lot. I’m full of morphine and will be headed out of here soon.”
• Agreed to a contract with the Austin school district for her company, DM Dukes and Associates, to provide business evaluations but subcontracted the work to a consulting firm. The district paid Dukes $514,224 from May 2015 to March 2016.
• Arrived late to court settings on June 30 and Aug. 21. Judge Brad Urrutia threatened to hold Dukes in contempt if she does it again.
• Failed to submit in a timely fashion both a campaign finance report before the 2016 election and a 2017 personal financial statement. She was fined $1,000. 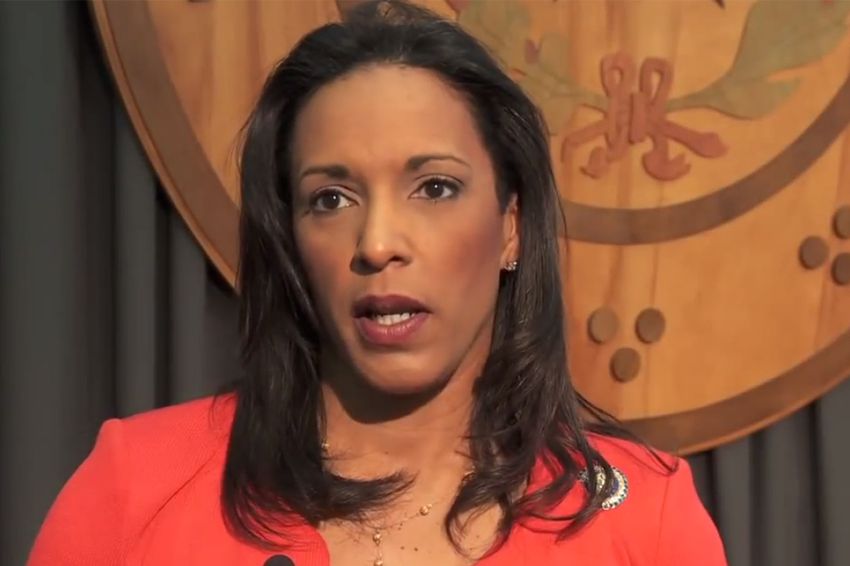 When someone is on the hook for that much misconduct, one would believe that the book would be thrown at them. My gut tells me that this woman will smooth things out with the court system and the judge by admitting that she was wrong, promising to go to rehab for “her disease” and ensure that the money that she used will be paid back with community service, perhaps by working in the library for a week or two, straightening up the Dewey Decimal System.

I don’t trust anymore that government officials, no matter how much damage they do to the reputations of their district, will own up and pay the ultimate price for their transgressions. With the way that one scratches the other’s back in the corrupt halls of “justice,” it’s difficult to be a true believer in the American judicial system. I’ve already lost faith in the American system of government.