The House of Representatives have been given a shot in the arm as of late by the example of Speaker Paul Ryan as he attempts to outpace the most enthusiastic Congress ever conceived. This special sense of urgency has even infected the Senate where Mitch McConnell has finally decided to get his act together and do anything other than complain about how hard it is in the Swamp!

This recent exuberance was supplied by President Trump who knew what the spirit of the American people was looking for when they elected him into office. That excitement at spurring on real change in the country has gone a long way toward getting things done, despite no help from the RINOs or the Democrats!

One of the premiere victories only happened a week ago when the Tax Code Overhaul Bill was passed, but even better these days is the next legislative victory that Ryan and the House have registered and that is the passage of the Conceal Carry Reciprocity Act! This is a huge victory for gun-owners across America! But of course, this also means that the House directly voted against gun control. Cue screaming liberals. 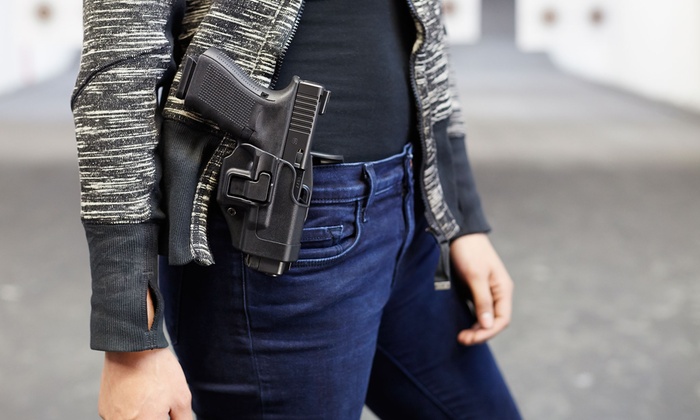 The House passed a bill on Wednesday, the Concealed Carry Reciprocity Act, that would allow those with concealed carry permits to conceal carry across state lines.

The legislation passed with a vote of 231-198 and it would tighten background checks that federal agencies report.

Momentum, common sense, and the facts are on our side,” said Richard Hudson (R-NC) of the bill before the vote.

This legislation is popular with gun owners and the majority of Americans. Cue the outrage from foaming at the mouth leftists.

Jerry Nadler (D-NY) is the ranking member of the House Judiciary Committee. He released a statement about the bill. “The obvious solution to the varying state laws is to continue to do what is currently done by many states, which is to choose which other state permits they will recognize. Some states, including my state of New York, have chosen not to recognize permits issued by any other state. Most states, however, have chosen to recognize permits from at least some other states — basing the choice on the strength of the standards employed by the other states. We should not disregard these determinations, which is what this bill would do.”

Elizabeth Esty (D-CT) said the bill would undermine states’ rights, that it would “hamstring law enforcement and allow dangerous criminals to walk around with hidden guns anywhere and at any time. It’s unspeakable that this is Congress’ response to the worst gun tragedies in American history.”

Getting the bill through the Senate is another matter and it will be tough with a fractured caucus on the Republican side. 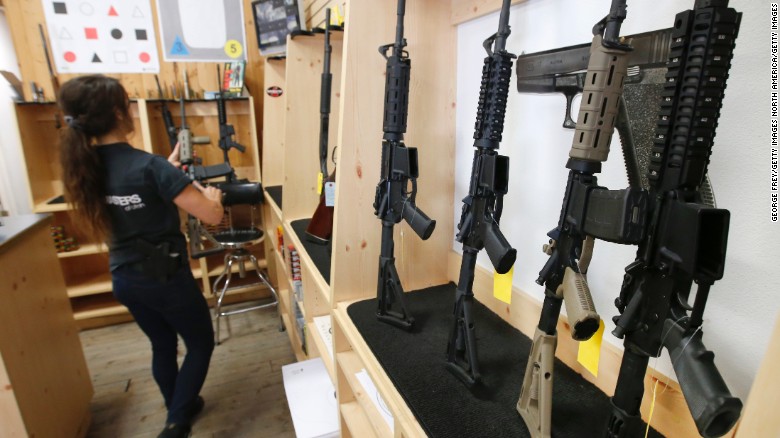 With the Alabama Senate race now apparently in the hands of the Democrats, this will be a very tough sell in the Senate. Mitch McConnell will have his hands full just attempting to convince the RINOs to vote this through, let alone all the rest. Getting the eight Democrats to vote for it will be a miracle.

Crossing our fingers probably won’t be enough. At this point, it may take a lot of phone calls from constituents. Let’s hope that clearer heads will prevail in this argument. The Left is going to be on a tear with this bill once it goes on up to the Senate. There won’t be a day that goes by that gun control headlines aren’t glaringly obvious. If McConnell can get this done, he will have earned his very large paycheck.