Some people don’t have to work too hard to make idiots out of themselves. It just comes naturally for them. Tragically, some of them are in Congress. But there are also plenty of folks outside of politics who have a hard time getting things right.

For some, all it takes is a cellular phone. We’re not only familiar with “selfies,” but we’re inundated with the things. Some are interesting or soft of fun. And some are an exercise in narcissism. Then there are the ones of people that are embarrassing or where they make fools out of themselves. 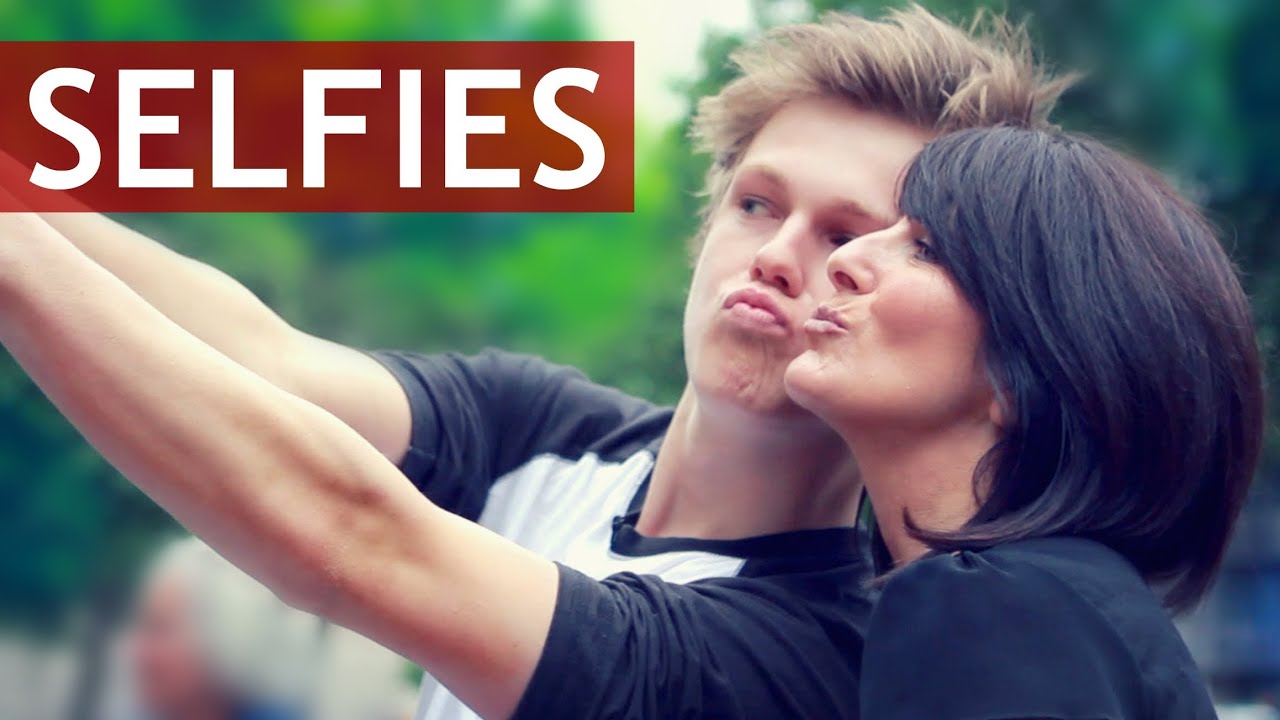 Once enough people owned enough cell phones, the selfie thing was bound to hit critical mass with all sorts of bizarre and sometimes illegal materials dumped on the internet. One proud self-proclaimed illegal immigrant has posted a selfie that you can be sure she regrets.

In what one can only conclude was supposed to be an “in your fact” about how one illegal migrant was paying her taxes, this individual posted a photo of her self, supposedly holding up a form proving she paid $300.00 in taxes to Arizona. But she blew it. Here’s the problem: “You can see that Belen Sisa is holding up a 1040 form, while claiming that she’s paying state taxes. The only problem is that it’s a federal form, and it’s not even filled out. It’s not impossible for anyone to get a tax form and pose with it in their car.”

Even if she had the proper form and had it filled out, all that would have proven is that she can get an Arizona state tax form and could either fill it out herself or get someone to do it for her. It would not have proven it was accurate or even intended to be filed.

But this individual couldn’t even get that right. In fact, instead of proving she paid $300.00 in taxes to Arizona, it supports the notion that she pays no taxes at all since she cannot tell a state tax form from a federal tax form.

She even got a little cocky with her Facebook post, “MYTH BUSTER: I, an undocumented immigrant, just filed my taxes and PAID $300 to the state of Arizona. I cannot receive financial aid from the state or federal government for school, I cannot benefit from unemployment, a reduced healthcare plan, or a retirement fund. I think I’m a pretty good citizen. Oh and there are MILLIONS just like me who pay into a system they will never receive anything from.”

MYTH BUSTER: I, an undocumented immigrant, just filed my taxes and PAID $300 to the state of Arizona. I cannot receive…

Perhaps she should be glad she didn’t hold up a completed form with an address. She might have gotten a visit from ICE for all her trouble.