There is no shortage of revelations of corruption coming out of Washington. While much of the attention has been directed at sexual misconduct, we have also been reminded of the ability of our legislators to engage in financial fraud as well as some good old fashioned election rigging.

The idea is very simple. Candidates campaign, elections are held, and one candidate wins based on the votes cast. Given the power that accrues to officeholders, some get over-zealous and decide to employ shortcuts to get to victory. Fortunately, bumping off opponents is very rare in the US. However, techniques such as bribery are alive and well.

Democratic Congressman Bob Brady has been accused of campaign finance fraud. Specifically, the FBI is investigating allegations that in 2012 he paid off a primary challenger in order to get that competitor to drop out of the race.  Given that his seat is in a Democratic stronghold, the primary win effectively put him in office.

“The FBI has reason to believe U.S. Rep. Bob Brady unlawfully concealed a $90,000 payment made by his campaign to get an opponent to quit a 2012 primary race, according to court documents that confirm the Philadelphia Democrat is under investigation in a widening campaign finance probe.

“In unsealed court documents made public Monday, the FBI requested a search warrant and has obtained data from an email account belonging to Brady. The FBI agent who filed the warrant wrote that there is probable cause Brady violated contribution limits and produced false documents, and there is evidence that he and others knowingly circumvented campaign finance rules.”

Note the statement by an FBI agent that “there is evidence that he and others knowingly circumvented campaign finance rules.” [Emphasis added.]  Are these “others” part of the same case? Or has the FBI discovered other officials who have ignored the rules to enhance their chances of victory? It’s not hard to imagine either or both being the case.

“Brady has not been charged with a crime. His attorney, James Eisenhower, said that the congressman already has given the emails to authorities and that Brady has done nothing wrong.

“‘The congressman has not been charged and we have not been informed that he’s even a target,’ Eisenhower said.”

No surprises from Brady’s attorney. But there’s a problem. The other party of this alleged transaction is in hot water.

“The primary opponent and a former aide already have pleaded guilty to concealing the payment. Two political consultants also have been charged in the case.” 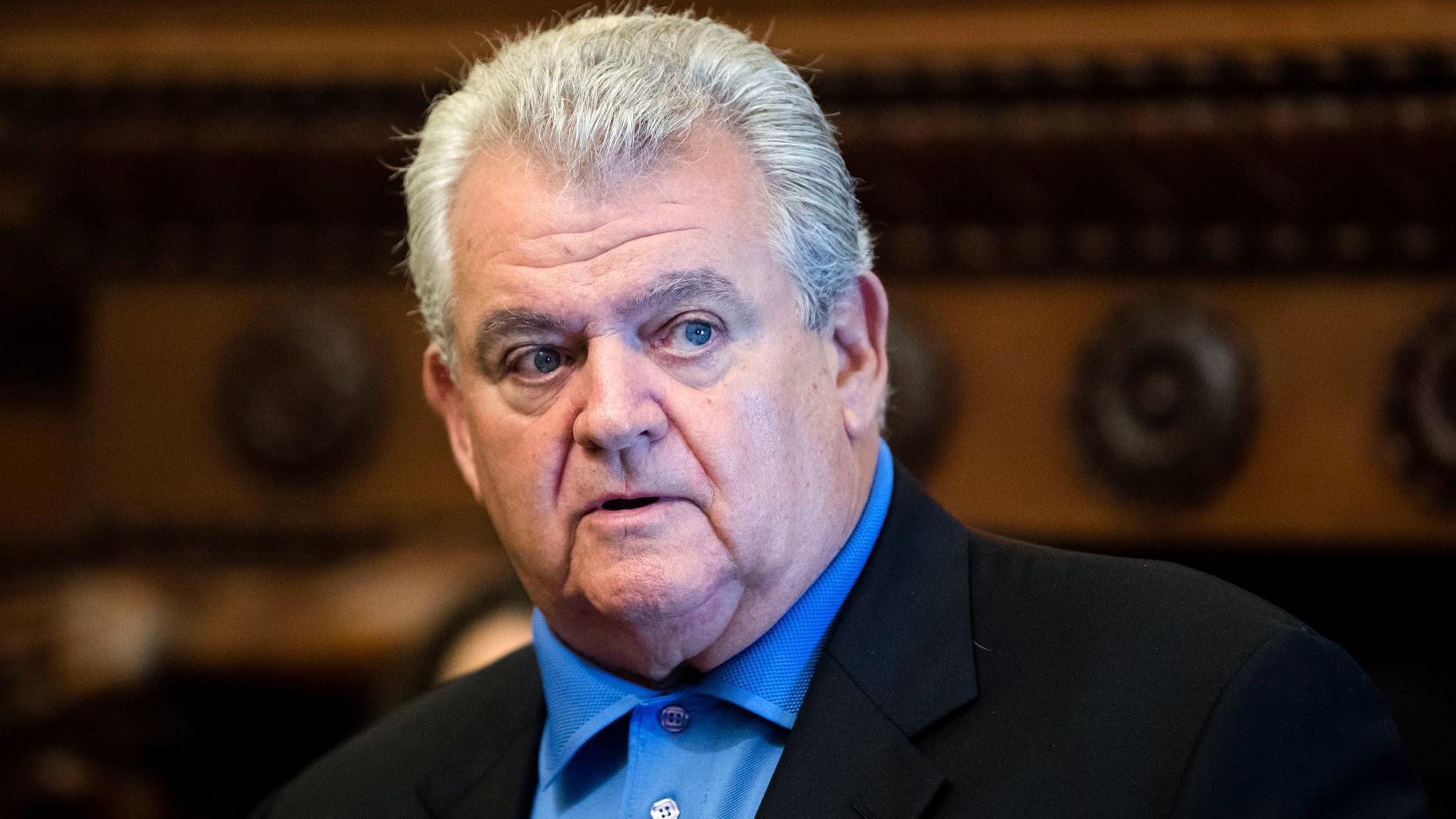 So, if the recipient of this alleged payment from Brady has essentially confessed that the payment was made, Representative Brady has a serious problem. And one that’s obvious to anyone reviewing this case.

The strange thing about this is that, if true, Brady’s opponent sold out for a relatively small amount of money. Sure, $90K might sound big, but it’s peanuts in the world of national politics. He essentially agreed to put Brady in office in return for $90,000.

Considering the significance of becoming a congressman, a $90,000 investment to win the election generates a terrific return. That is, unless the whole thing is illegal. In that case, all parties to the transaction lose.