Many Americans, most of whom are Christian and not Muslim, have not been adequately exposed to the Islamic faith to understand a majority of the terms that are thrown around so furiously regarding customs, faith and behavior. This is especially true with women’s garments that seek to veil the hair and face of the female adherent to Islam.

In Europe, with a plurality of people behind the sentiment that too many Muslim refugees and immigrants are making their way into their countries and uprooting ages-old European culture to supplant it with softened versions of Sharia Law, politicians have been more heavily leaning toward the banning of these full face and nearly-full face garments in favor of common sense legislation that ensures the safety of its populace in order to be able to recognize a person by their facial features. Denmark has now become yet another European nation to enact the burqa ban! 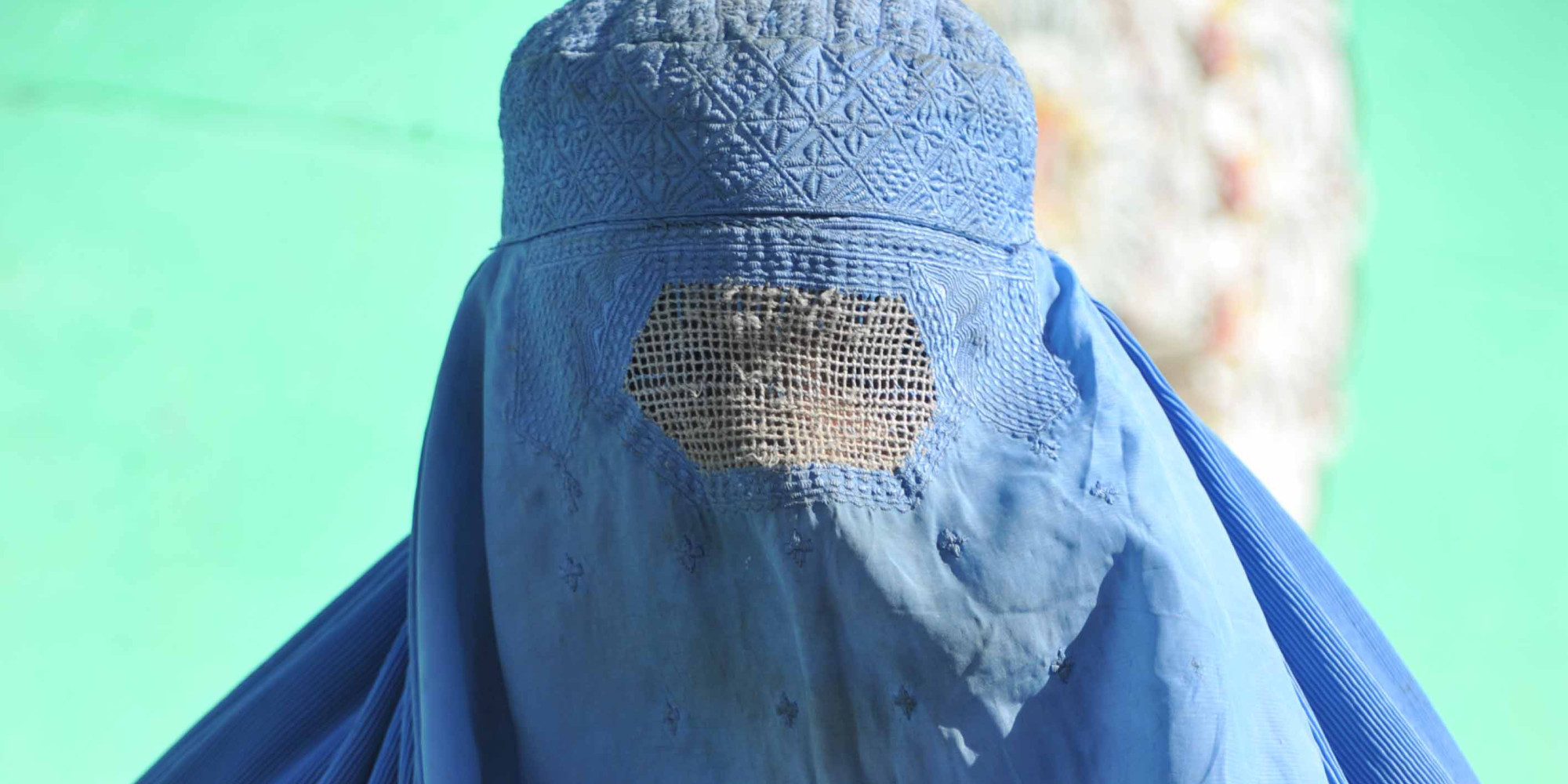 Denmark is preparing a ban on full-face coverings such as the niqab and the burqa after a majority of parliament backed a law change Friday.

A majority of lawmakers on both sides of the aisle have announced their intention to vote in favor of what local media calls a “Burqa ban.” France, Belgium, the Netherlands and Austria have all imposed similar restrictions in recent years with politicians citing oppression of women as one of the main reasons.

“On the other hand, it’s also extremely illiberal to tell people what they can and can’t wear.”

Jakob Ellemann-Jensen of Denmark’s center-right government said the ban was not particularly aimed at religions clothing. “This is not a ban on religious clothing, this is a ban on masking,” Ellemann-Jensen told reporters.

Austria’s burqa ban took effect Sunday as part of a number of “integration laws” passed in May. The government said the laws are meant to teach immigrants “acceptance and respect of Austrian values.”

Although Austria has just taken these steps, these two countries are taking action just behind the other most recent bans on these Muslim garments, including the Netherlands, Egypt, Chad, Italy, France, Belgium, Bulgaria, and Switzerland. As well, China has just cracked down in very strident measures where Muslim residents of the region of Uyghur (which borders such countries as Russia, India, Iran, Pakistan and Mongolia) have been ordered to place their holy books (Qurans) and prayer mats into the hands of the authorities in order to battle what they’re calling “extremism.” Despite the government’s official claims that this is not so, many humanitarian organizations have confirmed that this is in fact occurring.

The bans on burqas and niqabs are a reaction to a multitude of incidents where male members of the Islamic faith who are terror suspects are literally dressing up in these women’s garments to avoid detection and to escape from certain regions under surveillance. As well, these garments worn by women have been used to hide their identity after an attack on an authority figure (police officers and such) on the streets. These bans are common sense laws that assist in assimilation, a completely rational and well-though-out process of integration of one people into the culture of another. Leftists have always been about segregation, but perhaps it’s time for the party of “tolerance” to begin climbing out of the Medieval Age and Regressivism and crawl back into the 21st Century.