Anyone who has made it his or her business to follow economic statistics released by various US government agencies is aware that they are wrong. Part of that can be attributed to difficulties in taking measurements. After all, some form of statistical sampling and analysis must be used. That’s not inherently bad, it’s necessary. And such techniques can generate very useful information.

The problem comes when a government agenda is used as an excuse for massaging the data to generate the desired result. This happens with economic statistics such as the inflation rate and the unemployment rate all the time. By changing the assumptions used in the model, the results can be adjusted to suit.

The left would like us to believe that hate crimes have been on the rise since the election of President Trump. In examining the truthfulness of this, it’s vital to determine if parameters such as the definition of what constitutes a hate crime have changed. If so, objective comparisons become impossible. On examination, it turns out that things are nowhere near as bad as Muslims would have us believe. The FBI numbers actually show a decrease in offenses against Muslims. “To take a first glance at the raw data, you might come to the same conclusion as liberal media; that hate crimes are on the rise. After all, there were 307 hate crime incidents against U.S. Muslims in 2016 alone.

“The Truth Revolt writes: ‘The most recent FBI report does reveal a 20% increase in hate crimes against Muslims from 2015 to 2016, appearing to confirm suspicions that the presidential election sparked anti-Muslim sentiment (in fact, the report reveals that there were increases in most categories of hate crimes, but none as high as anti-Muslim crimes).'”

So why should we not come to the same conclusion that hate crimes committed against Muslims are on the rise?

“However, as the Gatestone Institute points out, there are some underlying truths to these numbers that the main stream media just simply ignores. 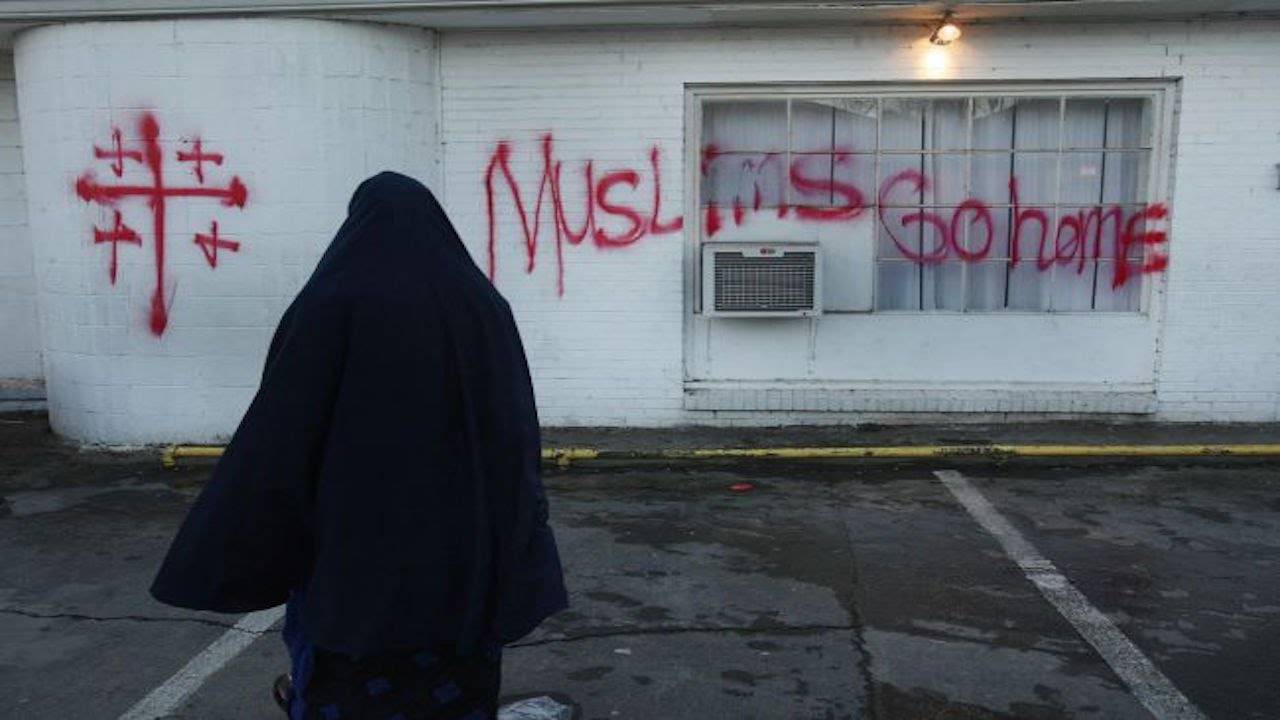 “Back in 2015, the FBI changed it’s method for the way it classifies hate crimes.

“‘Before then, ethnicity- or nationality-spurred hate crimes were designated as Hispanic or non-Hispanic. The FBI subsequently revised that classification, breaking down hate crimes into a variety of possible categories. As a result, the most recent data is misleading, making the incidents in which Arabs or Muslims were targeted appear to be more numerous than in previous years,’ writes the Gatestone Institute.”

This is the familiar problem with government-produced numbers. They can just as easily be agenda-driven as they can be objective.

Americans should rightly abhor hate crimes against any group, including Muslims. That 307 Muslims were the victims of such attacks last year is a tragedy. And it’s 307 too many. Yet out of the millions of Muslims living in the US, it cannot be said that this is a nation with rampant persecution of Muslims.

“Now, that should be good news for any minority: That they live in a land that — while not perfect — is largely welcoming of cultures that are different from the majority. But given the extreme stance of liberal Muslim organizations like the Council on American-Islamic Relations it’s bad news, because it shows the victim-hood they’ve been peddling for years is based on a lie.” 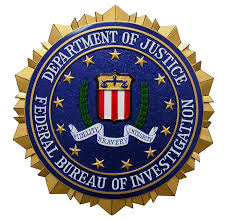 CAIR and its allies are interested in agenda-driven statistics not the truth. The truth just does not serve their purposes.

By the way, the same report reveals that 684 Jews were the victims of hate-crime attacks. Should we thus conclude that America is twice as anti-Semitic as it is anti-Islamic?

The fact is that we are neither. The correct position is to aggressively prosecute all violent crimes, and to take government stats with a grain of salt.