Poor Bernie Sanders. Rush Limbaugh had this whole debacle pegged before the very first primary vote was cast. He predicted that “Crazy Bernie” never had a prayer in being nominated. He said (and rightly so) that the DNC already owed Hillary way too much after the way she “stood by her man” during the Lewinsky scandal and bore the weight of the entire Democrat Party.

They now owed her…and they owed her big. This moment at her coronation was huge. And nobody…NOBODY…was going to take that away from her. It was her turn and no matter whose a** she had to drone, she was going to be the nominee.

Except that Bernie Sanders never got that memo. And the more support he collected, the more his ego overrode his common sense, to the point where he actually thought he might overcome the Clinton/DNC juggernaut! Of course, the DNC denied it, over and over, ad nauseam. But the die was cast and the rig was in. Now, the DNC has finally admitted as such!

Following accusations the Presidential election was “rigged” Democrats proudly declare they rigged their own election.

It has been a long year for Debbie Wasserman Schultz, with deep scandals swirling around the one time head of the Democratic National Committee(DNC). It speaks to the level of seriousness of her controversies that one other thorny involvement of hers has gone largely unnoticed. Wasserman has been in Federal court in Fort Lauderdale, facing charges regarding her involvement in allegedly certainly fixing the Democratic nomination for President.

(This would be the case where a bumbling idiot called the plaintiffs law firm and used a voice modulator, trying to get illicit information about the case, but failed to disable the caller-ID on the phone. The call originated from Wasserman’s office.)

What is notable is these charges are being brought by a group of Democrat Party operatives. The Hillary Clinton email scandal produced documents that revealed there was an inside scheme at the DNC, orchestrated by Wasserman Schultz, to secure the nomination for Clinton. Backers of her opponent Bernie Sanders are behind this court appearance.

The class action suit, filed by one hundred and fifty Democrat voters and donors, charged Wasserman Schultz with fraud for rigging the primary process. These Bernie Sanders supporters contend they were defrauded by Wasserman fixing the result so Hillary was assured the nomination.

In light of this charge the lawyers for the DNC took a unique defense: “Yes, we rigged the election — and everyone knew it!” 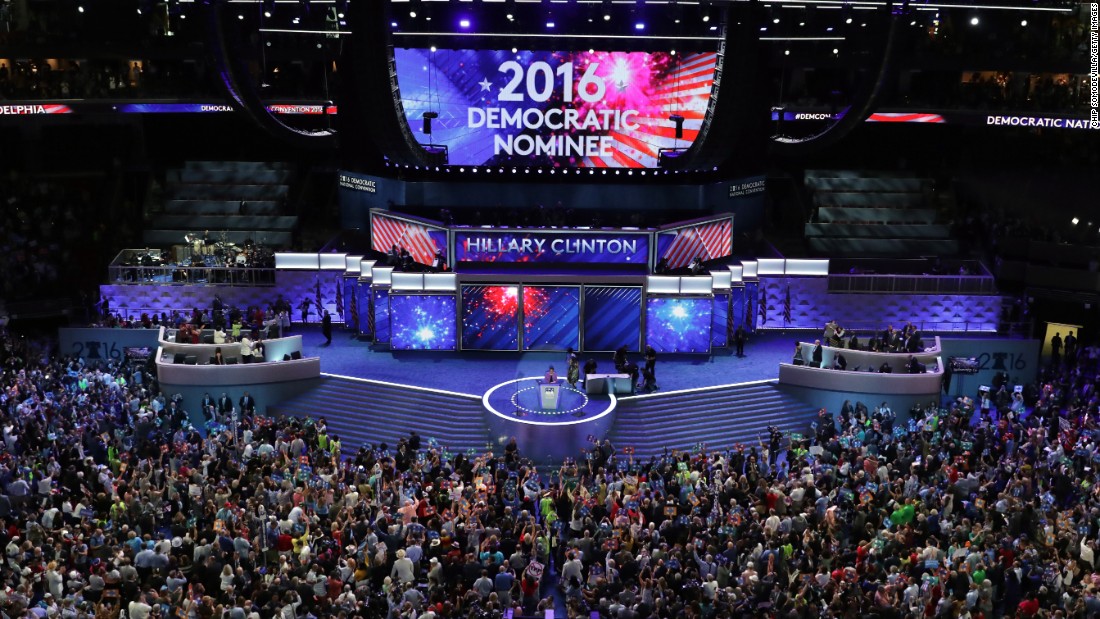 No, seriously. Rather than arguing against the accusation the DNC is taking the position that they were never expected to produce a fair and equitable primary. Central to the suit was Article V, Section 4 of the DNC

Charter that outlines the duties of the chairperson during elections.

This is a remarkable argument: The Sanders supporters would essentially have to disprove a negative (“can you give evidence you would NOT have donated had you known?”), in the assumption that they knew all along the DNC would never be expected to honor its own bylaws. 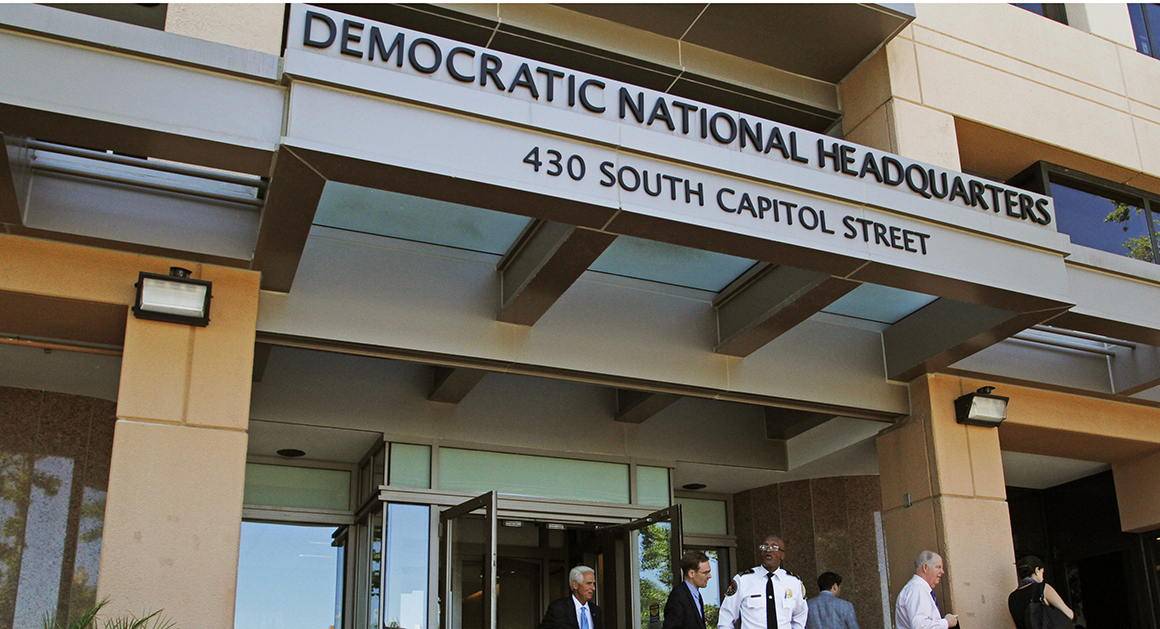 An interesting by-product of the DNC’s incestuous relationship with the Clintons. Anytime anyone is mixed up with them, the results are always that someone gets screwed out of something.

Remarkably, the one time that didn’t work out for the Clintons was during the 2008 contest when Democrats summarily decided that Hillary was to play second fiddle to the slick community organizer from Chicago. This just goes to show, however, that Debbie Wasserman-Schultz, although a liar, too, was only lying to protect another liar.