When Justin Trudeau, the Prime Minister of Canada, met with the Governor’s Association in Rhode Island two months ago, the thrust of that meeting was a loosening of the borders and the restrictions under which our two nations traded and conducted business. With looming talk of President Trump stating that the NAFTA deal was a terrible deal by any standard, Trudeau knew he had to get somebody in America on his side.

Then there are the very Liberal talk show hosts and politicians in Canada who decry our nation and its people attempting to protect our borders and keep us safe and secure. Radio guys, like Charles Adler in Vancouver, whom I often hear on the limited AM stations up here in Alaska, bash the US for its stance on border security like a broken record. It’s frustrating, especially considering that a lot of Americans think very kindly of Canadians.  I can tell you honestly, that feeling is not reciprocal.

Just recently, a horse of a different color appears to have reared its ugly head in the Hinterlands above. A force of 100 Canadian soldiers were deployed to their border with the United States to take care of a little misunderstanding. You see, some illegals in our country thought they could just escape Trump’s administration by jumping the border north. Were they in for one rude awakening! 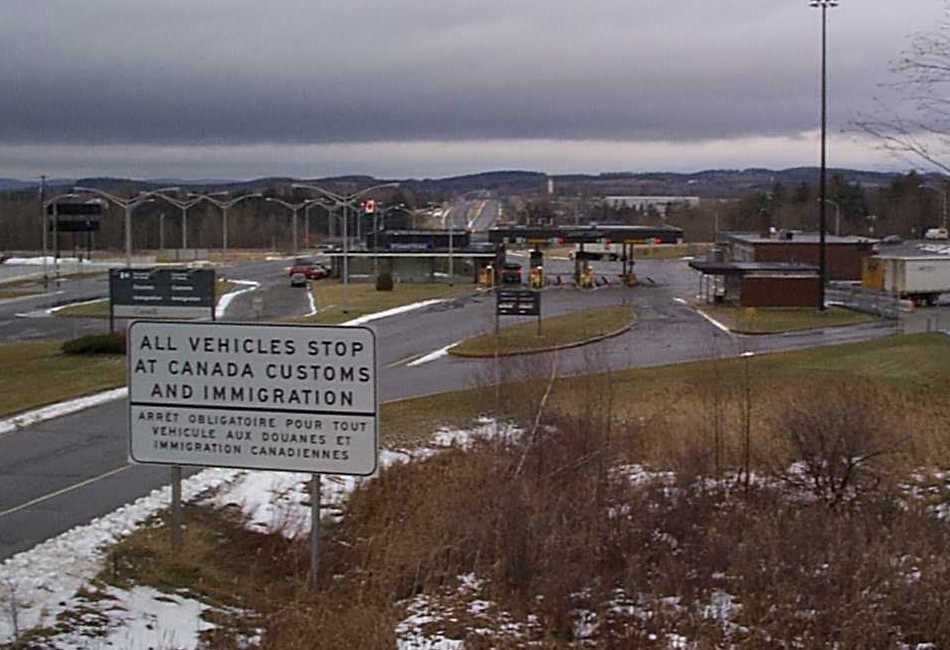 This is what you get when you elect a socialist leader like Trudeau. Poor Canada. The Canadian government is sending approximately 100 soldiers to our northern border with them to help police and border guards handle an influx of illegal aliens and refugees expected to cross into Canada for asylum. It’s a back road in New York that crosses into Quebec. Thousands have already crossed over according to Canada… mostly Haitians. Of course, all of this is being played up as fear of President Trump and ICE conducting deportations. Fresh out of sympathy here.

DHS announced in May that the extension for those that came here because of a natural disaster will be extended one more time. What you don’t hear, is that these people could start the process of citizenship and be granted a reprieve, but they don’t do that. More than 5,000 have crossed into Canada so far. Canadian officials told the AP they estimated 400 illegals crossed the border at the Saint-Bernard-de-Lacolle this Sunday alone. Montreal’s iconic Olympic Stadium has been transformed into a refugee center to handle the influx and it is almost full. The Canadians encouraged this problem and they will now have to deal with it.

The Associated Press reported Wednesday that the Canadian government is sending “about 100” soldiers to assist police and border guards at the remote road on the Quebec-New York border that has become the nexus of an outpouring of illegal aliens living in America.

Canadian Forces soldiers have been deployed to help the Royal Canadian Mounted Police and the Canada Border Services Agency handle these people. The soldiers will set up a permanent border crossing, with a tent camp for up to 500 refugees (and that is what they are). They are being arrested as soon as they step into Canada, but this sounds an awful lot like Europe to me. They will probably be allowed to stay under Canadian asylum laws. Big mistake. 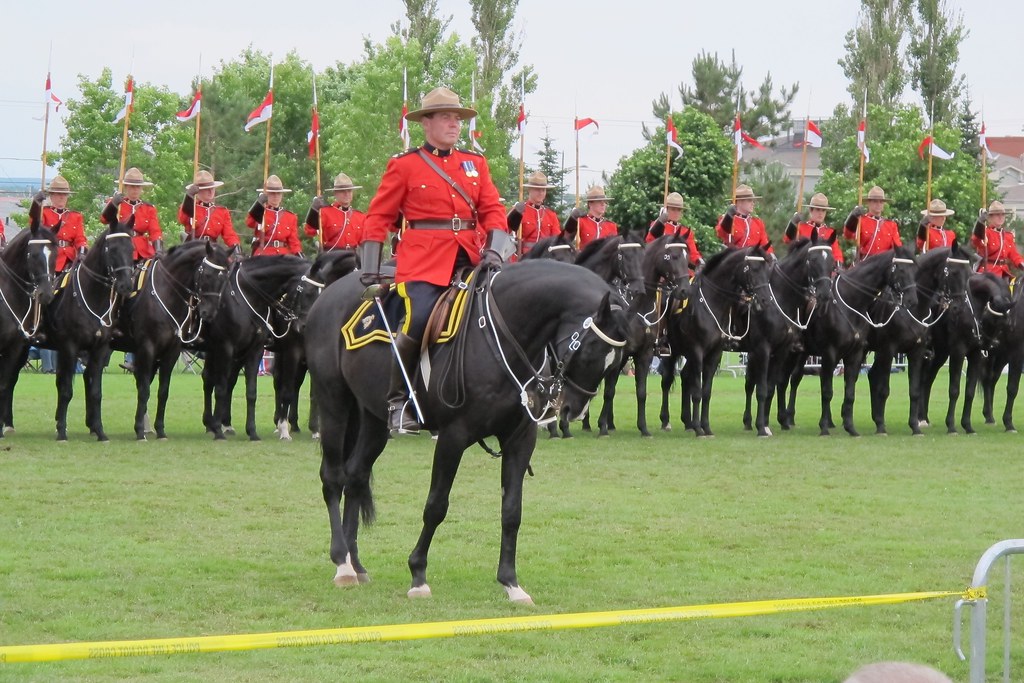 And so, all that talk about the United States being an awful nation for turning people away has now put the Canadians in a predicament where they must make room for the thousands of illegals streaming over their borders.

If they’re not careful, they may just be experiencing the first in a vast series of waves; first by foot from the US and then by air and sea from Europe, the Middle East and South America. Vive le Canada!