When the Taliban first captured Bowe Bergdahl, he was disheveled, fearful, and in need of hydration. He spent years in captivity and was supposedly coerced through threat of torture to create propaganda films, not unlike the 30-38 films that Senator John McCain made for the North Vietnamese while he remained in captivity at the Hanoi Hilton and other prison camps.

The emergence of these films prompted the State Department under then President Obama to break nearly 200 years of military and government tradition of not treating with terrorists. Barack Hussein Obama, as we came to discover over the course of eight years, was cut from the same cloth as the French, the Spanish, and the Italians who parleyed with terrorists in order to exchange their captured soldiers and citizens for held terrorists. The result there in those countries was, expectedly, a stepped-up number of attacks after the deal was made. Obama dealt with the Taliban in exchange for Bergdahl and released five of their terrorists in our custody.

Leftists the country over, oddly enough, were all in for the “hero” who abandoned our armed forces. They did story after story about his bravery and attempted to tilt the public opinion in favor of a full pardon for him by the president. Fortunately, that never occurred, but the die was cast and the Left was solidly in his corner when it came to the Fake News Industrial Complex running one fawning story after another about the coward who abandoned his post. Now, he is reported to plead guilty to the charges against him and could possibly face the death penalty! According to the Associated Press, disgraced U.S. Army Sgt. Bowe Bergdahl will be pleading guilty to two of the harshest crimes you can commit in the military — desertion and misbehavior before the enemy.

Bergdahl should be worried. Both of those offenses carry maximum penalties of death.

You can be sentenced to death for desertion in time of war, according to Military.com:

Desertion carries a maximum punishment of dishonorable discharge, forfeiture of all pay, and confinement of five years. For desertion during a time of war, however, the death penalty may be applied (at the discretion of the court-martial).

Any member of the armed forces who before or in the presence of the enemy:

Running away, Shamefully abandoning, surrendering, or delivering up command, unit, place, ship or military property, Endangering safety, Casting away arms or ammunition, Cowardly conduct, Quitting place of duty to plunder or pillage, Causing false alarms, Willfully failing to do utmost to encounter the enemy, Failure to afford relief and assistance.

Shall be punished by death or such other punishment as a court-martial may direct. According to Fox News:

During the presidential campaign, Donald Trump called Bergdahl a “dirty, rotten traitor” during a town hall in August 2015. Trump also tweeted in 2015 that Bergdahl should “face the death penalty.” 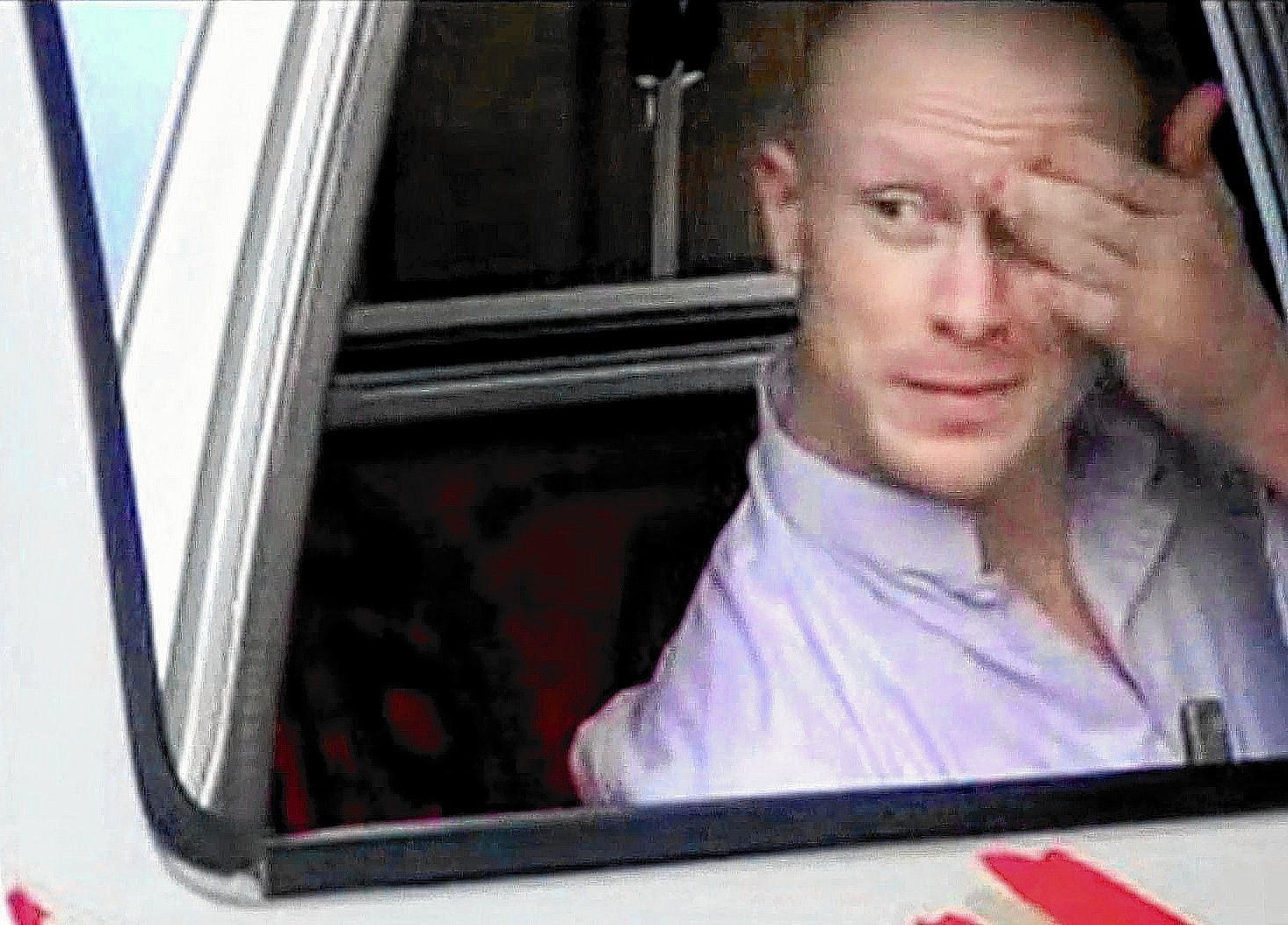 I remember when I was still in boot camp and learning the General Orders. Number Five is the one that sticks with me for some reason and always has and it involves the abandoning of a post:

This is the order that Bergdahl violated and this is the reason why it is such a big deal. Breaking this very basic order that is drilled into your brain when you’re still a “maggot” or “knucklehead” (two of my favorite Drill Sergeant insults which, most likely, are banned by now) is like going for your SAT test and using a #1 pencil, or showing up an antifa rally without your barbwire baseball bat. It’s just common sense. By not harshly punishing this fool, you in essence are telegraphing a message to all potential maggots and knuckleheads that it’s okay to quit, it’s all right to abandon your post, and it’s certainly fine and dandy to leave your buddies in the lurch. Because that is exactly what this coward did.