Adherents to the Islamic faith can be a very demanding group of people. It’s not enough that they desire the freedom to practice their faith. That’s not the problem. The problem is that they wish others to change their lifestyles and society to make special accommodations to suit their religious beliefs. That’s unacceptable.

Put bluntly, if Muslims cannot accept the societies into which they have inserted themselves, that is not the fault of existing cultures. The characteristics of life in western nations such as the US are no secret. If you cannot adjust to that society, then you need to stay where you are satisfied, or otherwise seek out a culture that does suit you. None of this is complicated stuff.

A Muslim family that has chosen to live in Germany has objected to having their child exposed to Christian teachings in a German school. The reasonable thing would be to locate a private Muslim school for their child to attend. Instead, these parents wanted the school to make changes to exempt their child from ongoing religious instruction. Not surprisingly, they went to court. Fortunately, the judge refused to force the school to make accommodations and ordered that parents must allow their children to be taught about other religions. 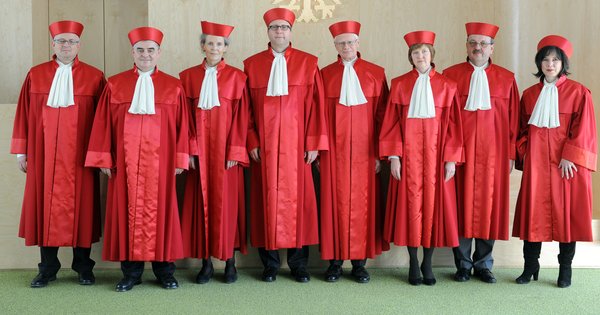 “Germany’s Constitutional Court rejected a lawsuit from a Muslim boy’s parents, who argued that their son should be exempt from religious teachings at a state-funded Catholic school.

“The parents did not make a case good enough for judges to consider the lawsuit from March, Deutsche Welle reported Monday. The refusal effectively affirms the school’s right to make religious services and classes mandatory for all students, regardless of faith.”

Of course, an argument can be made as to whether religious instruction should be part of a child’s education. But this is not the United States where courts have basically ordered religious instruction out of the public schools. This boy’s parents knew what the rules are in Germany, or they certainly should have, and yet they chose to demand the rules be changed for their son. They are clearly out of line in making that demand.

This is not an isolated instance. “Similar high-profile cases have taken place in Switzerland in recent years. The country won a six-year court battle in January against Muslim parents who refused to let their daughters take part in swimming lessons with boys.” 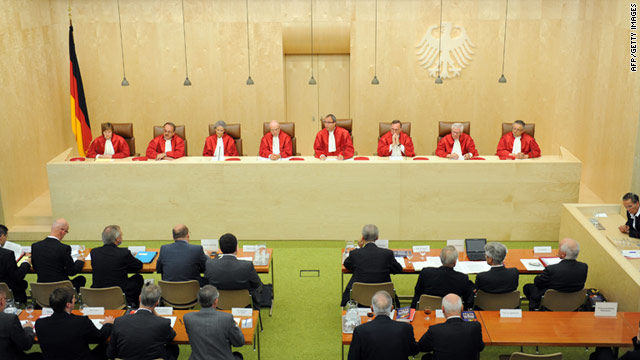 What we have here is a foreign culture, in this case an Islamic one, inserting itself into existing cultures with which it has little in common. These Muslims expect existing social structures to be upended to suit them. There is no justice in such demands.

It is not like western nations have set out to persecute Muslims. It is the Muslims who have moved into such nations and cultures who are determined to force a foreign and incompatible culture on existing residents who have simply been going about their own business.

The world offers a vast array of cultures from which to choose. Pick one that suits you and move there. Otherwise, expect to be a perpetual outsider, frustrated that your neighbors are unwilling to abandon their beliefs just to suit yours.