What is everyone’s favorite state government agency? It must be the Department of Motor Vehicles, or whatever it’s called in your particular state. The DMV is the butt of endless jokes, and many of them well-deserved. Nobody looks forward to going to the place as they often encounter long lines, excessive red tape, and the possibility that the visit will have been useless because one particular document was left at home.

It is the classic example of one problem with government: it has no competition. Hence, you’re stuck. If you get lousy service by bored or incompetent employees, what are your choices? Very few. You need the license, and your only alternative is to travel to another DMV office in another town in hopes of things going better. No competition equals no motivation to excel. As they used to say in the Soviet Union, “We pretend to work and the government pretends to pay us.”

That’s the frustrating part of it all. However, some DMV employees are motivated. Motivated to make some extra money on the side, that is. Turns out that some state employees have been apprehended selling driver’s licenses to illegal aliens, licenses that were then used to commit voter fraud. 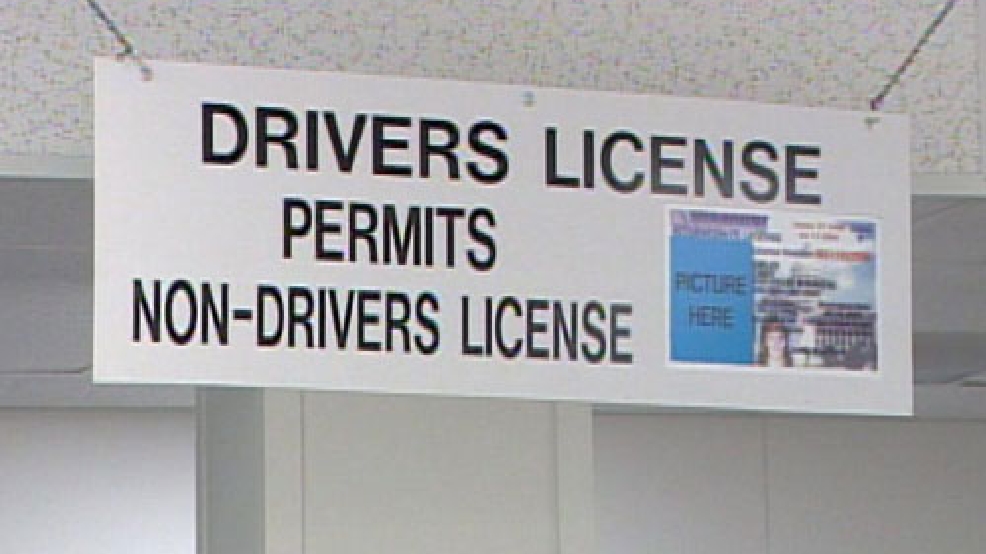 “A year after Judicial Watch reported a rise in illegal aliens using fake Puerto Rican birth certificates to obtain authentic U.S. passports and drivers’ licenses, the feds have busted a Massachusetts operation run by corrupt state workers. The state employees sold drivers’ licenses and state identification cards to illegal immigrants who bought Puerto Rican documents on the black market, according to the Department of Justice (DOJ). The operation perpetuated voter fraud because some of the false identities and addresses were used to vote in Boston, the state’s capital and largest city.”

President Trump was ridiculed by the mainstream press and his political opponents when he claimed “millions” of fraudulent votes were cast for Hillary. There may not be the number he originally claimed, but his statement is looking more accurate all the time.

“The case is the latest of many illustrating that there’s an epidemic of voter fraud in the U.S. that’s seldom reported in the mainstream media. It’s not clear how many false identities and addresses were used to fraudulently register to vote in Boston, but the feds indicate that it occurred in multiple cases and Judicial Watch is investigating the matter as part of a five-year-old Election Integrity Project. The scheme was operated by four taxpayer-funded employees at the Massachusetts Registry of Motor Vehicles (RMV) along with two outside accomplices who sold Puerto Rican documents to illegal aliens. All six were recently arrested and charged with aggravated identity theft. They probably never would have been caught if not for an anonymous tip received by the Massachusetts State Police nearly two years ago and there’s no telling how long the illicit scheme operated.”

And to add to all of this, we do not know how widespread similar practices are throughout the country. Given the desire of the Obama administration to pour illegal aliens into the country and get them welfare benefits then voting privileges so they can repay their benefactors at the polls, the number is likely significant. And this particular form of fraudulent activity is no doubt only one of many tactics being used to inflate the voter rolls with illegals.

Elections that are rightly understood to be fair and free of corruption are absolutely essential to our form of government. Take that away, and the government loses legitimacy. Hence, the miscreants who encourage or facilitate voter fraud are playing with fire. Find them, charge them, try them, and if convicted, send them to prison. The republic depends on it.