If one is looking for stories of the bizarre, there are plenty of places in the U.S. to start one’s search. People really do some very strange things, and live in peculiar circumstances. None of that is necessarily bad as long as they don’t foul up other people’s lives. This is just a characteristic of human nature.

However, if one wants to avoid wasting time in search for the bizarre, heading to California first should cut some time off the search. The state is large enough, economically and in other ways, to easily be its own nation. And sometimes the state seems like such a departure from that norms under which most of the rest of the country operates, that you can be forgiven for thinking the place is a separate nation, just a fact that has not been formalized.

For example, since it is thought that many on the forefront of the fight for the LGBT cause are now aging, it is necessary to furnish these crusaders with “dignity” in their twilight years as they live in nursing homes. So, California has chosen to defend that so-called dignity by enacting a law that makes it illegal to use a gender pronoun other than the one a nursing home residents prefer. Infractions can result in a year in prison and a $1,000 fine. No, we are not joking.

“The law’s effect is limited to nursing homes and other long-term care facilities, but mandates that those who ‘willfully and repeatedly’ refuse ‘to use a transgender resident’s preferred name or pronouns’ can be slapped with a $1,000 fine and up to one year in prison, according to the California Heath and Safety code.” This sounds like just the sort of law that Governor Jerry Brown would love.

“‘Our LGBT seniors built the modern LGBT community and led the fight for so many of the rights our community takes for granted today. It is our duty to make sure they can age with the dignity and respect they deserve,’ Wiener wrote.” 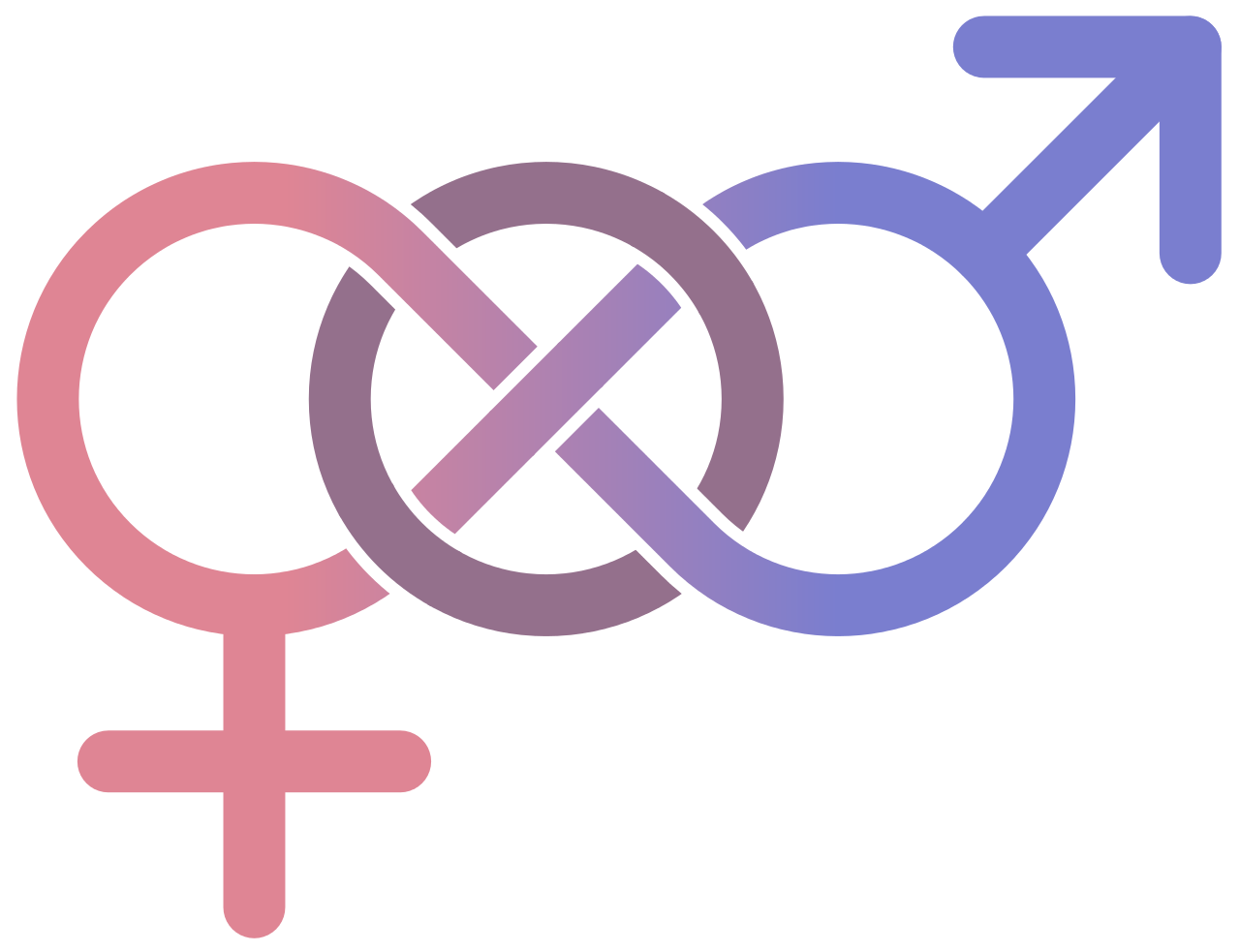 That people should be treated with dignity is obvious. What should also be obvious is that threatening to throw someone into prison for a year for not using the gender pronoun a person desires is nuts.

The real purpose of this bill is to silence those who have religious objections to the LGBT collection of lifestyles. So this is really an attack on the freedom of religious speech, something anyone who claims to be a champion of civil liberties should acknowledge.

The problem is when those rights get in the way of the progressive agenda. Then it’s necessary to ignore them and hope nobody notices. Such is the duplicity of the left.