Ask anyone if he or she believes there is embezzlement and waste in government finances and you are likely to get a laugh of derision. It’s all very obvious, isn’t it? That anyone would ask such a question demonstrates an amazing level of naiveté.

So what’s to be done? The question should be what can be done. Everyone believes it’s tough to fire incompetents who waste even billions of government money. And it seems like everywhere you look, there’s financial corruption. As a result it’s easy to adopt something of a sense of inevitability about the whole mess. That’s an understandable, yet dangerous attitude. It only enables and encourages more carelessness and malfeasance.

We’ve recently been confronted with a rash of accusations of sexual harassment by politicians and entertainers. Incredibly, we’ve learned that Congress has set up a fund to settle such complaints against its members. Democratic Congressman Hastings has made use of that fund. $220,000 of taxpayer money has been used to settle a sexual harassment lawsuit that had been filed against him. If that does not motivate citizens to outrage and demands for action, we really are in trouble as a nation. “Regardless of how you feel about the current state of affairs and the heartbreaking number of women coming forward claiming that they were sexually harassed by one powerful man or another, I think we can all agree that our taxpayer dollars should not be used as hush money. I don’t care if you’re conservative, liberal, libertarian, or politically unaffiliated, that is wrong. I don’t work every day so that these creeps can pay women to stay quiet about their sexual misdeeds.

“But apparently Democratic Representative Alcee Hastings (from Florida) thought that he could use the United States Treasury as his own personal wallet. They paid $220,000 to settle a previously undisclosed sexual harassment lawsuit.”

This is outrageous. It might even be considered to be something of an encouragement to those disposed to such despicable behavior. It can give them a sense of invulnerability. After all, if someone else is going to buy your way out of trouble, where are there risks? 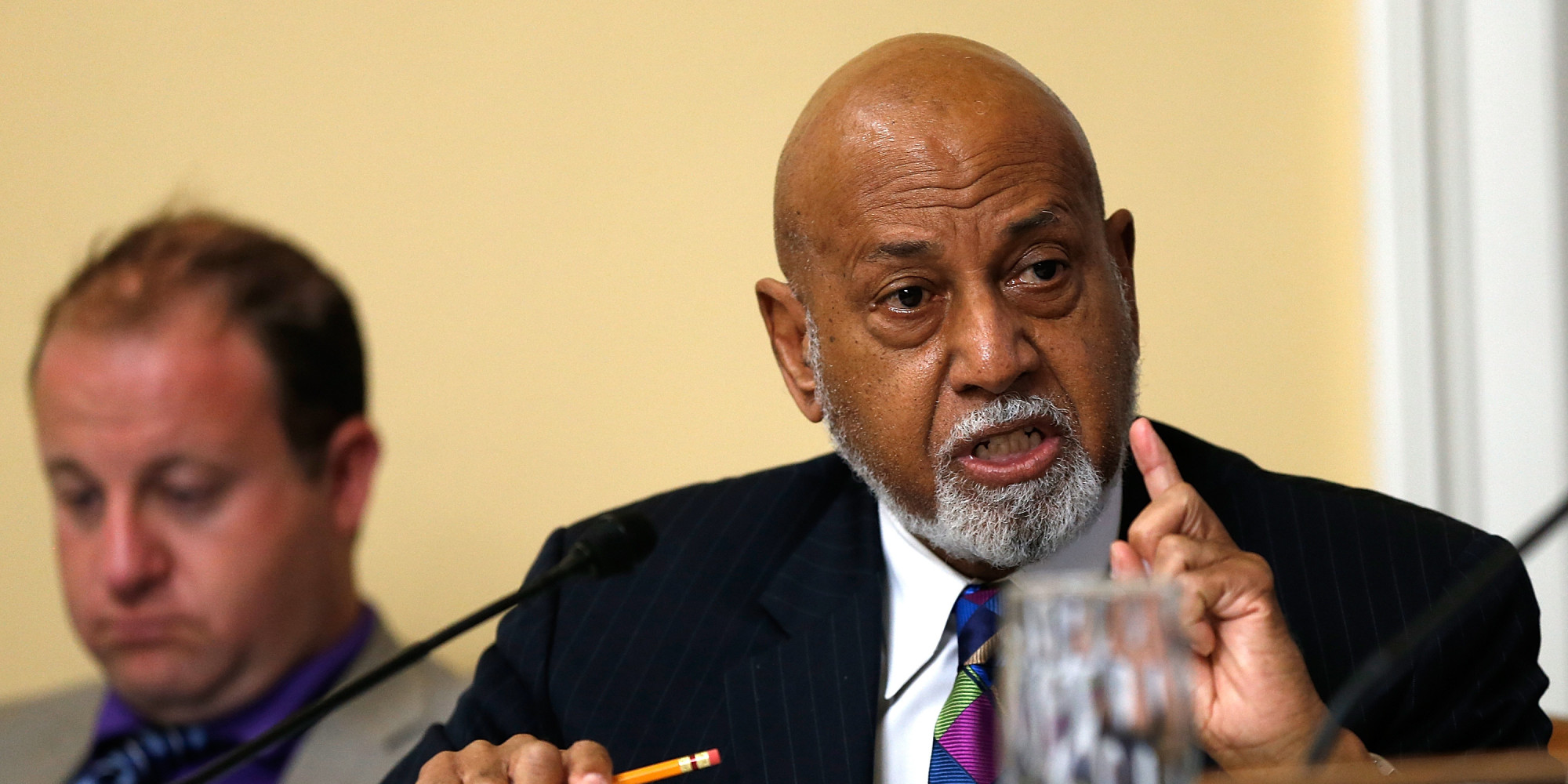 Here’s what Mr. Hastings had to say:

“‘Until this evening, I had not seen the settlement agreement between the Commission on Security and Cooperation in Europe (CSCE) and Ms. Packer,’ he said in a statement released Friday night. ‘This matter was handled solely by the Senate Chief Counsel for Employment. At no time was I consulted, nor did I know until after the fact that such a settlement was made.’

“He then goes on to lament the fact that taxpayer dollars were used to settle the case.

“‘I am outraged that any taxpayer dollars were needlessly paid to Ms. Packer,’ he said.”

That is supposed to sound good. Especially the part of the feigned outrage over the use of federal funds to settle the lawsuit. But it doesn’t hold up.

He obviously knew he was being sued and for what. Since lawsuits don’t simply peter out on their own for lack of interest by the aggrieved party, he had to know it was settled. And he had to know in whose favor. Since he didn’t write out a check, where did he think the settlement funds came from?

If he was innocent, he should have fought the thing rather than just letting the government waste money on a false claim. But that’s the problem. Why should he bother?

If he were to have fought the claim, he would have gotten some nasty publicity. Much easier to just let the government pay the claimant and be done with it. No doubt she signed away any right to pursue the matter further, and it cost him nothing.

If he was guilty, same result.

If people are not held responsible for their acts, you will get more irresponsibility. And when it comes to the government, the rest of us get to pick up the tab for incompetent as well as corrupt acts.

If you’re not outraged yet, you are part of the problem.