If Lois Lerner was deceased, she would be turning over in her grave and her ghost would be haunting the IRS building at 1111 Constitution Avenue in Swampland, USA. But since she is not deceased (to the best of my knowledge), we’ll have to assume that her ears are ringing pretty loudly.

When Lerner came under fire in 2013 for having led a highly noxious and dysfunctional IRS department for deliberately profiling Conservative activist groups and denying their tax-exempt status applications, Congressional members were eager to grill her. But, like all government workers at the higher end, her entitlement to being above question allowed her to slither like a slimy serpent into the crevices and filthy cavities of the Swamp. She retired with full pension (and bonuses of more than $140K) all as a huge “thank you” by President Obama for going after the Tea Party!

Now, IRS Commissioner John Koskinen is facing a small bit of grilling himself. When he took over the department, he assured the Senate Finance Committee last February that he had completed an overhaul of the hiring practices of the IRS that were in question previously by the Inspector General. What was the issue? The IRS continued to hire people it had already previously fired for multiple violations! But did he really makes the changes he promised to Congress? 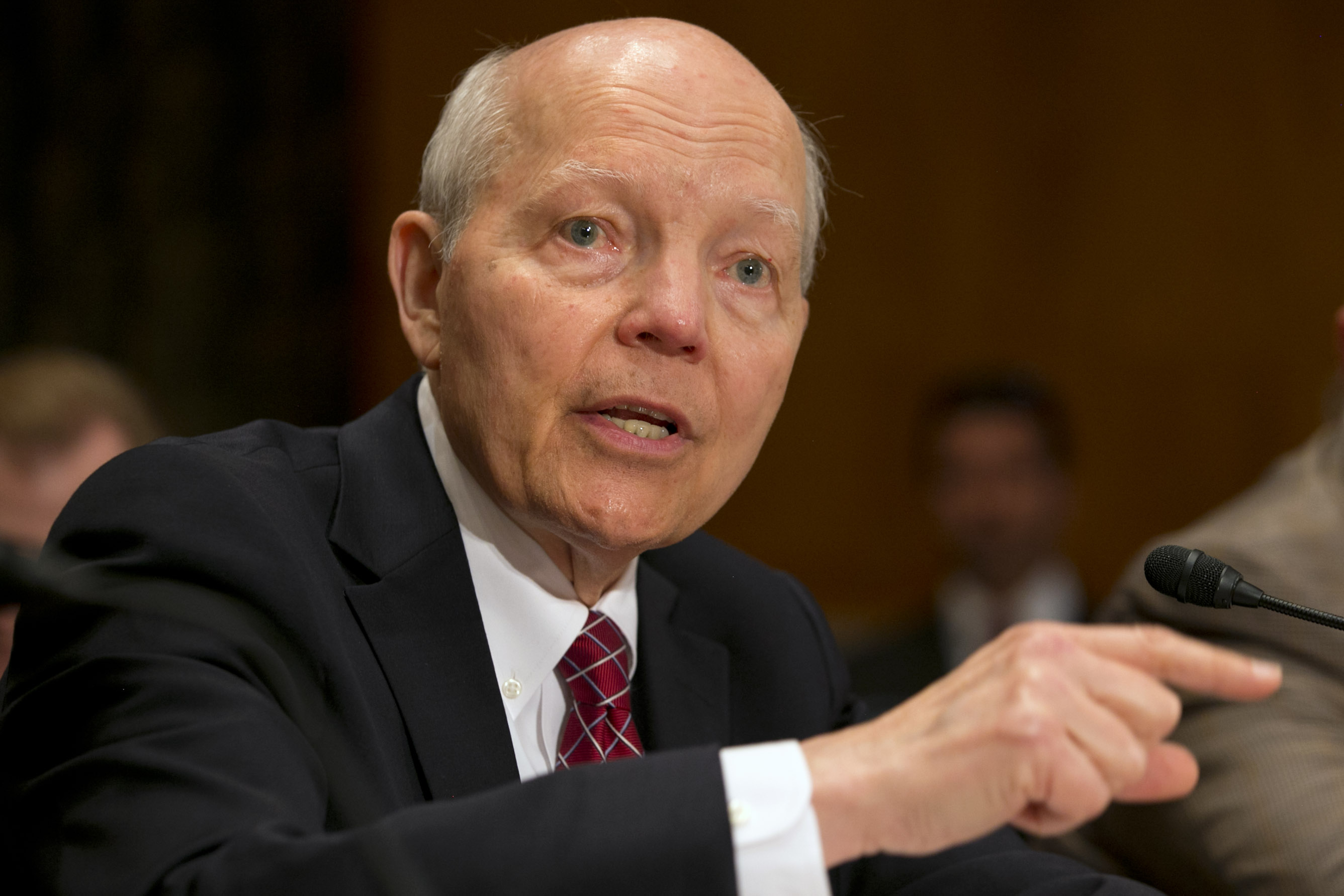 The Internal Revenue Service continues to hire employees with conduct and performance problems, despite the agency’s pledge to improve hiring practices.

According to a report released on Thursday by the Treasury Department inspector general, more than 200 of 2,000 former IRS employees who were rehired between Jan. 2015 and March 2016 were previously “terminated from the IRS or separated while under investigation for a substantiated conduct or performance issue.”

Four of those 200 had previously been terminated or resigned for willful failure to file their tax returns; 15 had other tax issues; four were terminated for unauthorized access to taxpayer information; 13 had falsified documents, and another 86 were fired for various workplace infractions, such as absences, workplace disruption, or failure to follow instructions.

The findings suggest that the IRS has done little to improve its hiring processes since the inspector general conducted a similar study in 2014.

But North Carolina Sen. Richard Burr says that Koskinen has failed to fulfill that pledge. The Republican suggested on Thursday that Koskinen, who came under fire during the Lois Lerner scandal, should be fired.

“Koskinen couldn’t even have his facts right when I asked him for a direct answer in person,” said Burr, adding that: “Koskinen cannot leave fast enough for me.”

Let’s not forget that the IRS has 165K agents across the United States and an additional 10K hired subsequent to the passage of the Unaffordable Care Act when it was determined by the Honorable Justice John Roberts that the violation of not paying for ObamaCare if you had no insurance was in actuality a “tax.” That was when the Obama administration claimed that it had created so many thousands of jobs based on the healthcare debacle…when they hired more IRS agents to handle all the “taxes” that would be pouring in from those dirty “violators.”

Needless to say, many wondered what it was that Obama had over Justice Roberts for paying tribute and bowing to the strength and magnificence that was Obama. Then, just this year, we find that his personal chambers were one of those “inadvertent” illegal wiretappings by the NSA during the Obama regime. Hmmm…