Rooting out corruption in government is a constant need. This should comes as no surprise. In fact, given the extraordinary power government officials and office holders frequently possess, it would be a surprise to find an absence of corruption.

You can debate whether extreme power attracts corrupt individuals, or whether it turns those who started out with some integrity into criminals. No doubt there is some of both. And we cannot let these depressing facts blind us to those who do serve with distinction, and who refuse to take short cuts when it comes to following the law.

One egregious example of a politician who refuses to turn loose of power in spite of some great reasons to do so is the Democrat mayor of Allentown, Pennsylvania, Ed Pawlowski. To demonstrate that the majority of his constituents are either oblivious to what’s going on, or otherwise are indifferent to corruption, he has just been returned to office in spite of federal indictments for corruption. He has claimed that he is not guilty, at least so far, and refuses to resign. 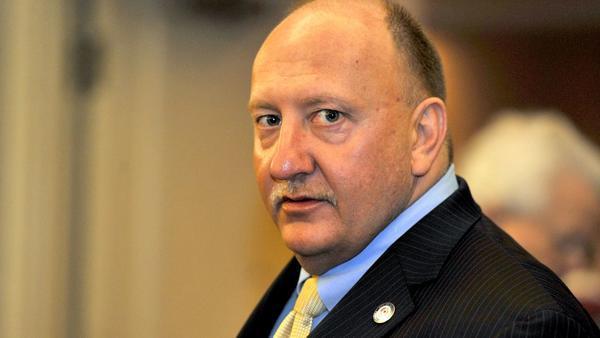 “Pawlowski denied accusations that he accepted more than $150,000 in campaign contributions in exchange for city contracts, asking voters in the heavily Democratic city to return him to an office he’s held since 2006. Hyman said he ran ‘to try and pull Allentown out from under the cloud of scandal.'”

That’s a very odd comment for someone to make who is “under the cloud of a scandal” himself. While he has not been proven guilty at this time, his holding the office of mayor is not going to be dispelling any clouds in the near term at least.

“‘We’ve got a lot of great things on the horizon,’ Pawlowski told cheering supporters at a local Lebanese restaurant after election results were announced. ‘We have a great city that is growing, that is expanding. We’re going to keep moving this city forward.'” 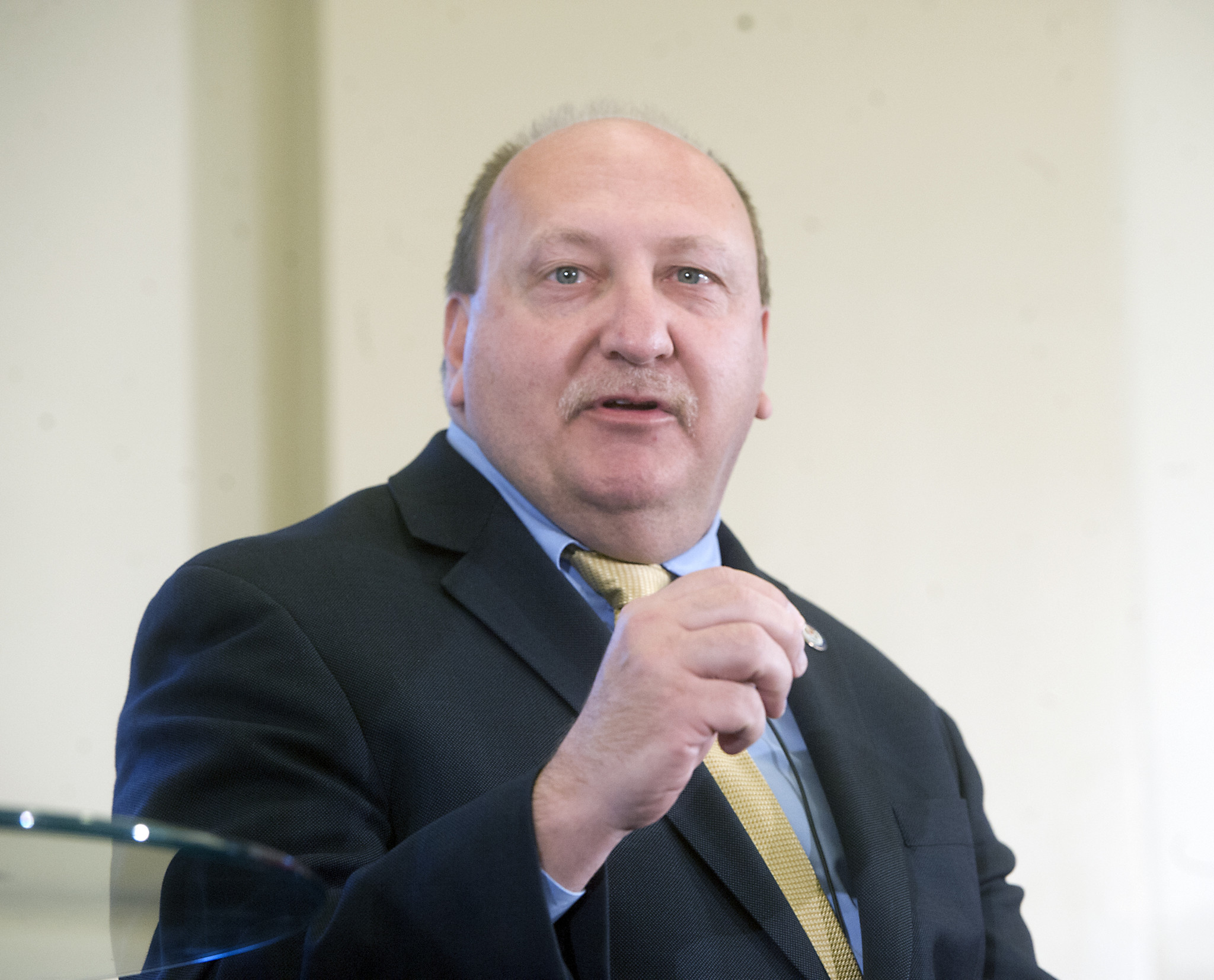 Nice pep talk there, but one wonders to whom it is addressed. If he is guilty, perhaps he’s really directing all that happy talk to himself, or to otherwise deflect any negative effects of the indictment. He certainly has good reason to be worried. He’s as not been indicted on minor charges.

“It was during unsuccessful runs for governor in 2013 and the U.S. Senate in 2015 that prosecutors say he abused the power of his office, making it clear to vendors that he expected campaign contributions in return for contracts.

“Following a two-year investigation of City Hall, prosecutors in July charged him with 56 counts, including bribery, conspiracy, fraud, extortion and lying to the FBI.” 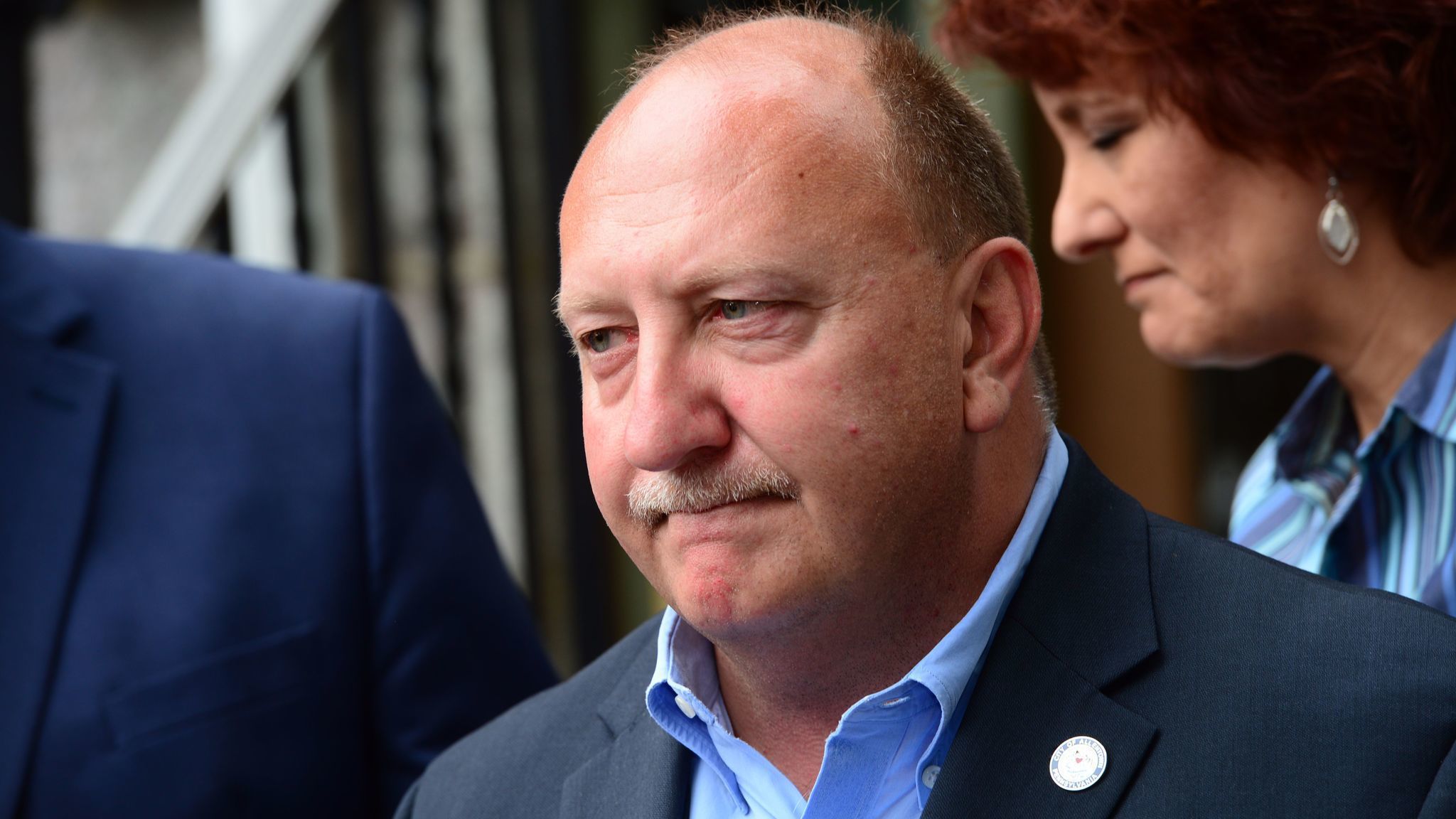 What it looks like we’ve got hold of here is someone who stands accused of Hillary-style “pay-to-play” corruption. He’s got a long way to go to achieve her level of corruption, and any numbers describing the size of the alleged payments he received would no doubt need the decimal point moved a few places to the right to get into Hillary’s league, but he’s on his way.

His only goof is he got indicted, something Hillary has manged to avoid, so far.

He clearly did not study the textbook on corruption as authored by Hillary, or none of this would be in the news.